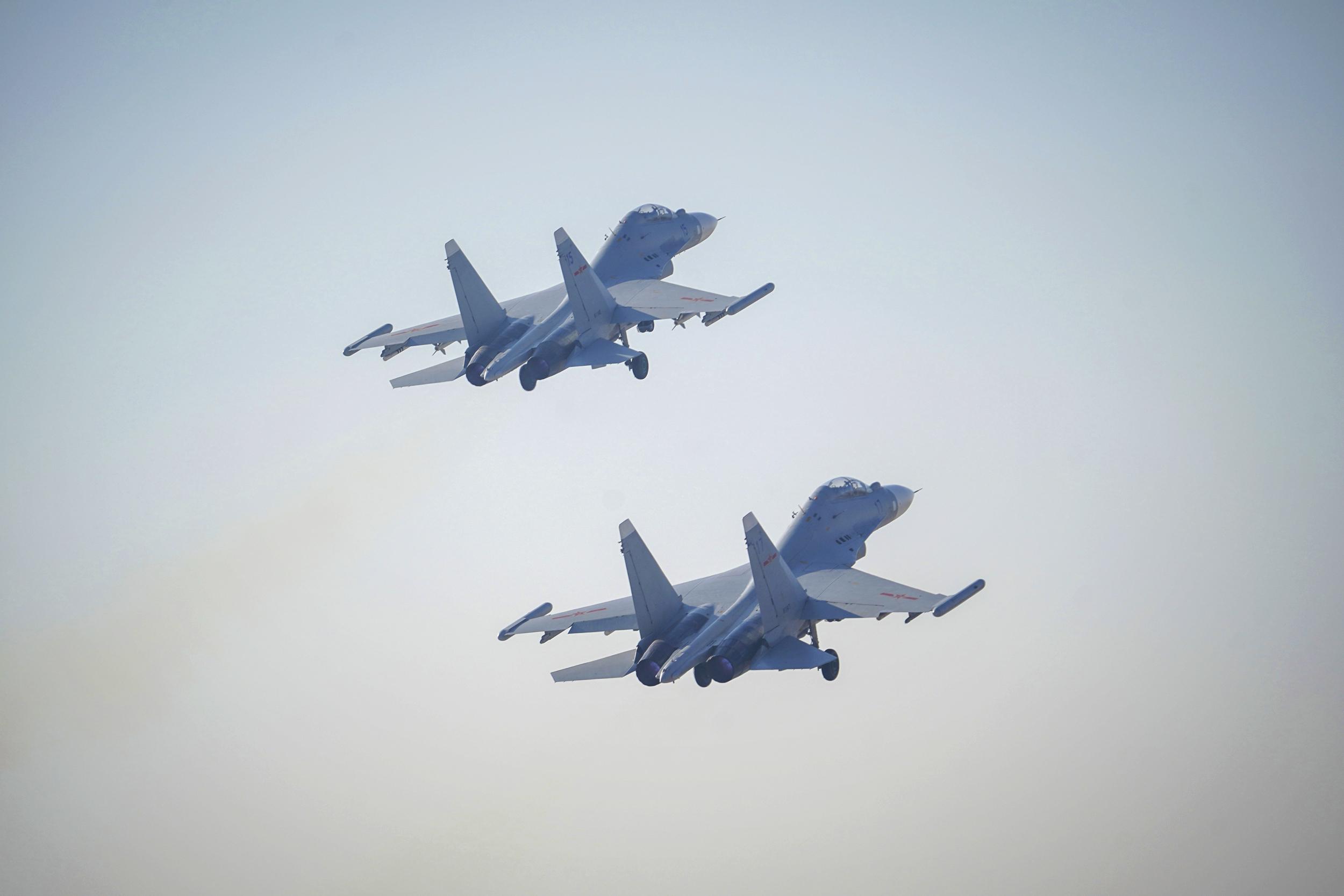 TAIPEI, Taiwan — China is an “arch criminal” intent on bullying Taiwan and has no right to oppose or comment on its bid to join a pan-Pacific trade pact, Taiwan’s government said in an escalating war of words over Taipei and Beijing’s decision to apply.

Taiwan, a self-ruling island that Beijing claims as its territory, said on Wednesday it had formally applied to join the Comprehensive and Progressive Agreement for Trans-Pacific Partnership, less than a week after China submitted its application.

China’s Foreign Ministry said it opposed Taiwan “entering into any official treaty or organization,” and on Thursday Taiwan said China had sent 24 military aircraft into the island’s air defense zone, part of what Taipei says is an almost daily pattern of harassment.

In a statement late on Thursday, Taiwan’s Foreign Ministry said China had “no right to speak” about Taiwan’s bid.

“The Chinese government only wants to bully Taiwan in the international community, and is the arch criminal in increased hostility across the Taiwan Strait,” it said.

China is not a member of the trade pact and its trade system has been widely questioned globally for not meeting the high standards of the bloc, the ministry added.

China sent its air force to menace Taiwan shortly after the application announcement, it said.

“This pattern of behavior could only come from China,” it said.

“We hope relevant countries appropriately handle Taiwan-related matters and not give convenience or provide a platform for Taiwan independence activities,” it said.

The original 12-member agreement, known as the Trans-Pacific Partnership, was seen as an important economic counterweight to China’s growing influence.

But the agreement was thrown into limbo in early 2017 when then-U.S. President Donald Trump withdrew the United States.