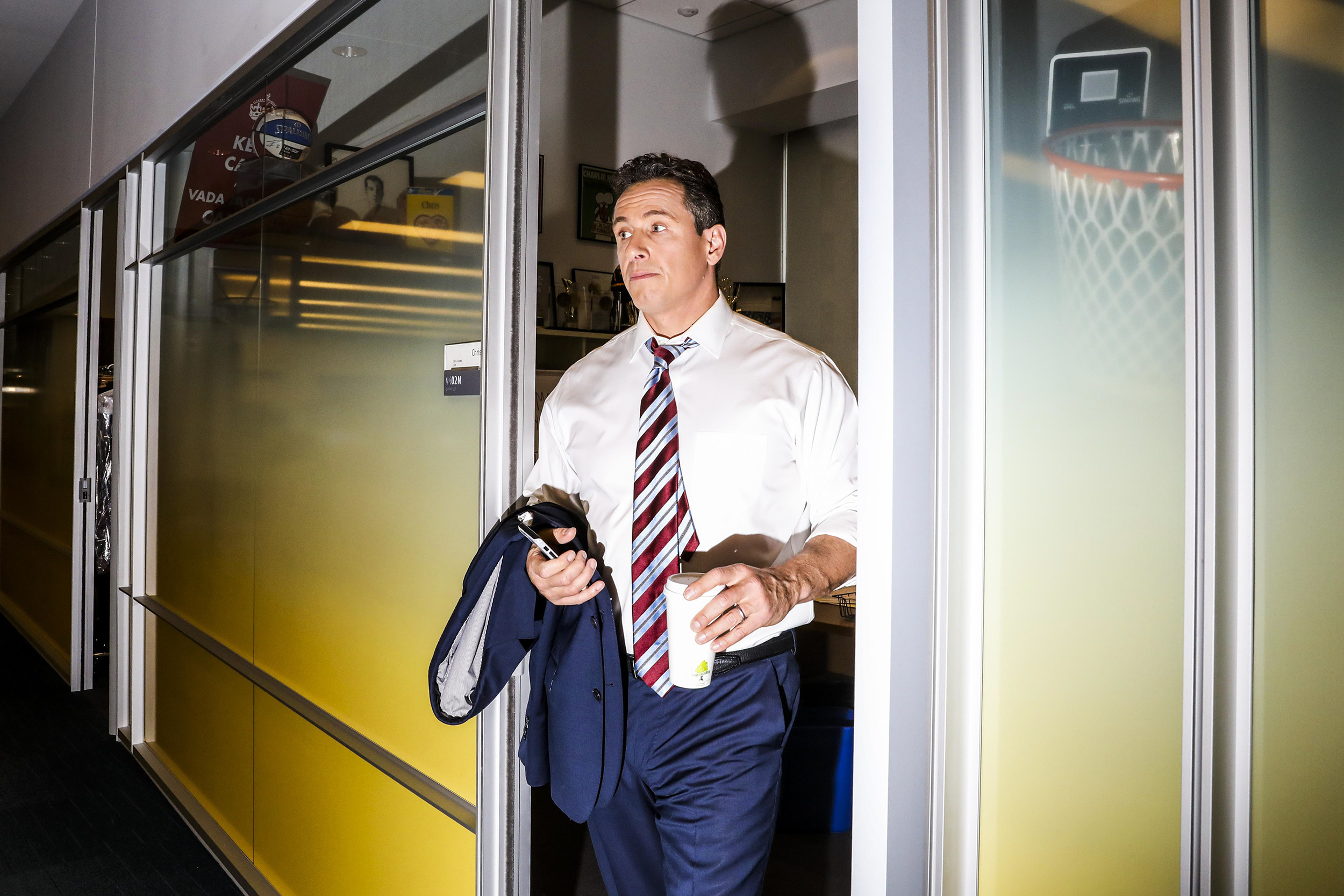 He’s normally the host of “Let’s Get After It with Chris Cuomo” at noon ET on SiriusXM, but former ABC News reporter Brian Ross was behind the microphone when the show aired on Monday.

Ross, at the top of the show, said he was substituting for Cuomo: “And good Monday afternoon to you, this is Brian Ross, from the Law and Crime Network, sitting in today for Chris Cuomo”

A representative for SiriusXM could not be immediately reached for comment.

CNN on Saturday terminated Cuomo after new details emerged about his efforts to help his brother, then-New York Gov. Andrew Cuomo, who was fighting sexual harassment allegations that eventually led to his resignation.

This is a developing story, please check here for updates.