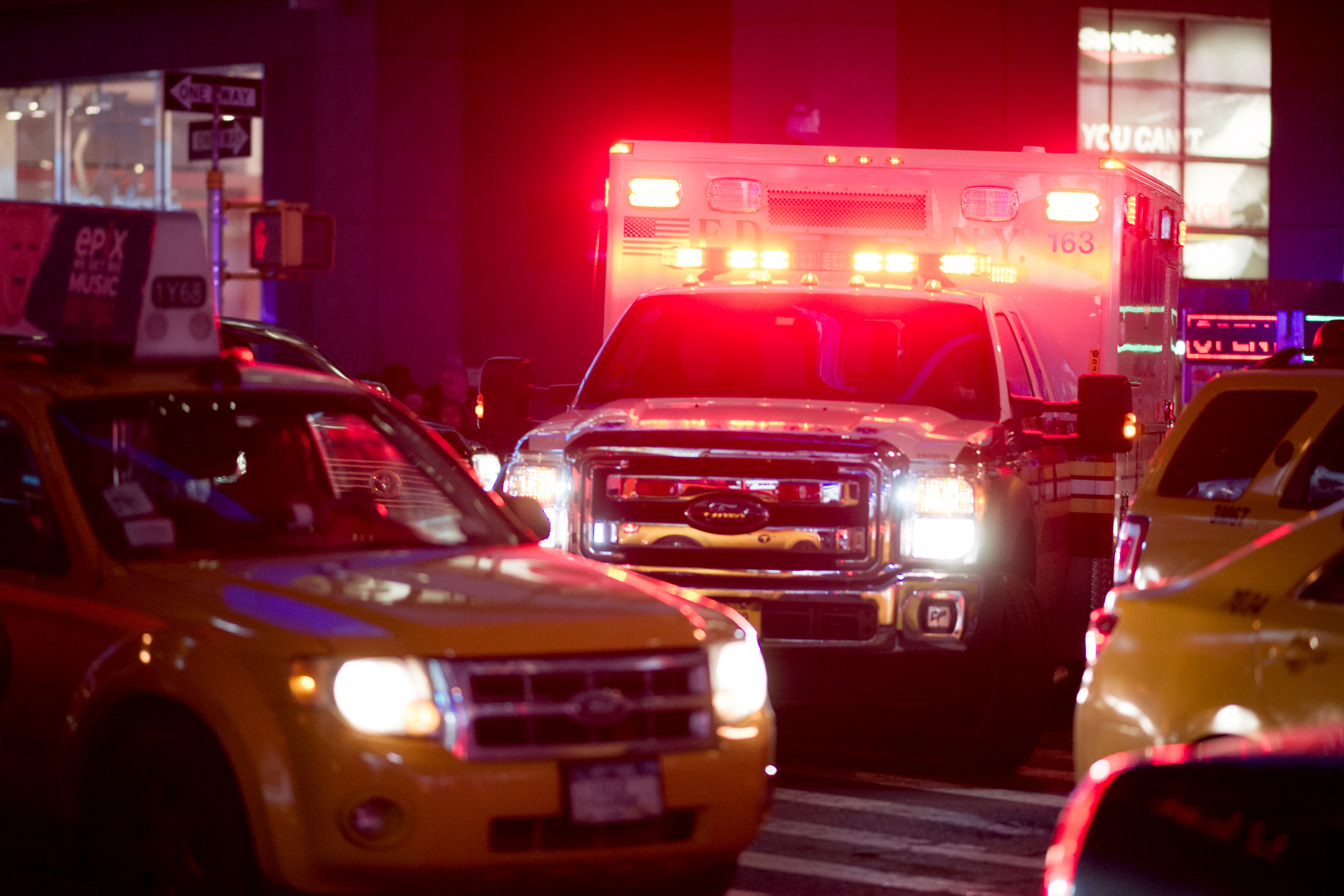 A Columbia University student was fatally stabbed and a tourist was injured Thursday in unprovoked stabbings near a popular New York City park, according to police.

The attacks took place around 11 p.m. in the area of Morningside Park in upper Manhattan.

The 30-year-old Columbia student was stabbed in the stomach at 123rd Street and Amsterdam Avenue, a New York City Police Department spokesperson said.

The 27-year-old tourist was stabbed in the torso at 110th Street and Cathedral Parkway.

Both were taken to a hospital. The Columbia student died of his wounds and the tourist was stable, police said. Columbia University confirmed the victim was a student. His name was not released.

The suspect was caught at 104th Street and Central Park North with a large kitchen knife, according to authorities.

Officials said they found the suspect “menacing” a potential third victim in the park. That person was not physically harmed.

The motive for the stabbings was not released. Charges are pending, according to police.