While people around the world are protesting for faster climate action, the US Congress passed a major infrastructure bill that has some key climate provisions in them.

The $1.2 trillion bill passed after months of internal deliberations and painstaking divisions among Democrats, and is a major victory for US President Joe Biden’s domestic agenda and key climate provisions.

Once Biden signs the bill into law, it will deliver $550 billion of new federal investments in America’s infrastructure over five years, and there’s plenty on energy and climate.

Here’s a look at what the bill covers:

The bill will provide $7.5 billion for zero- and low-emission buses and ferries, aiming to deliver thousands of electric school buses to districts across the country, according to the White House.

Another $7.5 billion will go to building a nationwide network of plug-in electric vehiclechargers, according to the bill text.

The bill will invest $65 billion to rebuild the electric grid, according to the White House. It calls for building thousands of miles of new power lines and expanding renewable energy, the White House said.

It will provide $55 billion to upgrade water infrastructure, according to the bill text. It will replace lead service lines and pipes so that communities have access to clean drinking water, the White House said.

Another $50 billion will go toward making the system more resilient — protecting it from drought, floods and cyberattacks, the White House said.

The bill will provide $21 billion to clean up Superfund (some of the nation’s most dangerous toxic waste sites) and brownfield sites, reclaim abandoned mine land and cap orphaned gas wells, according to the White House. 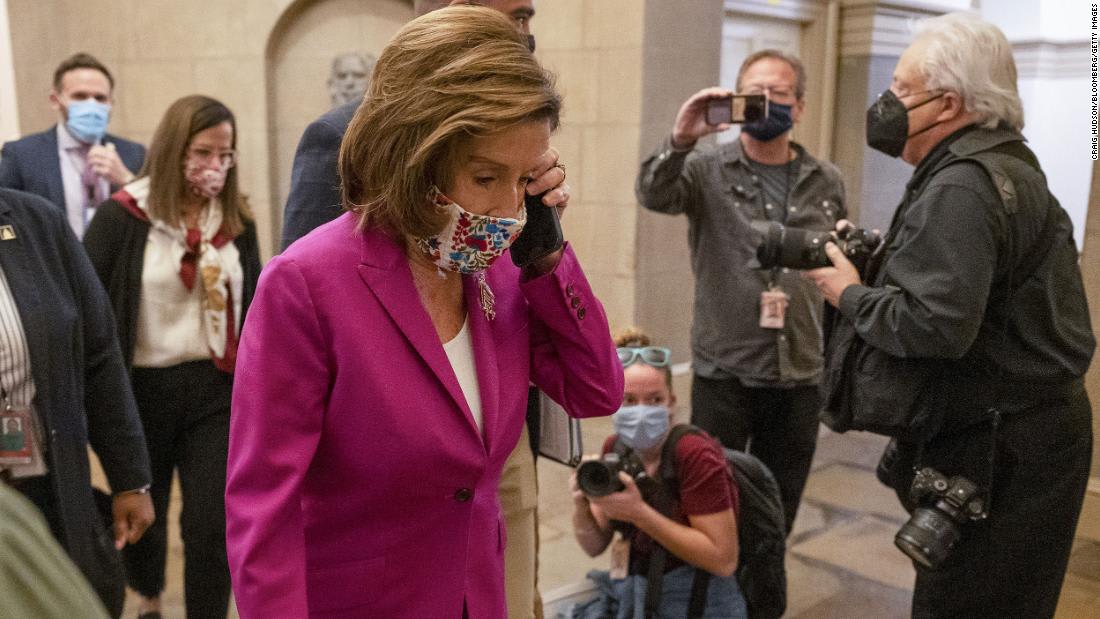