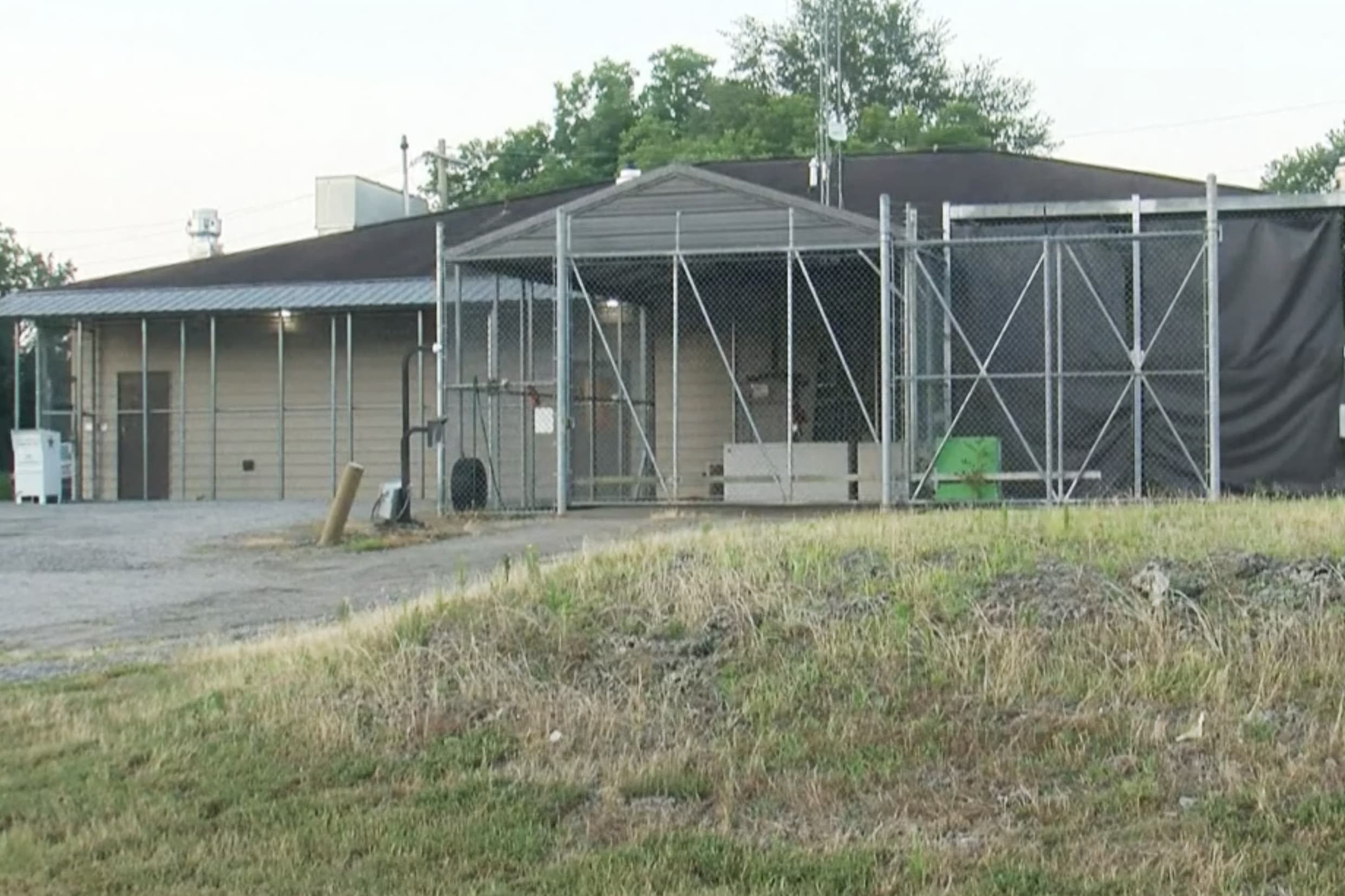 A corrections officer was fatally shot Wednesday night inside an Arkansas jail, according to state authorities.

While it isn’t clear what prompted the gunfire, Arkansas State Police said a 37-year-old man who was in the process of being booked into the Perry County Jail after an unrelated arrest was being held in connection with the shooting.

Authorities have not released the name of that man or the slain officer.

“State police special agents were called to the jail by local sheriff’s department authorities to begin the investigation which is continuing this morning,” state police said, adding its criminal investigation division was leading the probe into the “circumstances of the apparent homicide.”

Officials said more information will be released later Thursday. The jail, located in Perryville, is about 45 miles northwest of Little Rock.