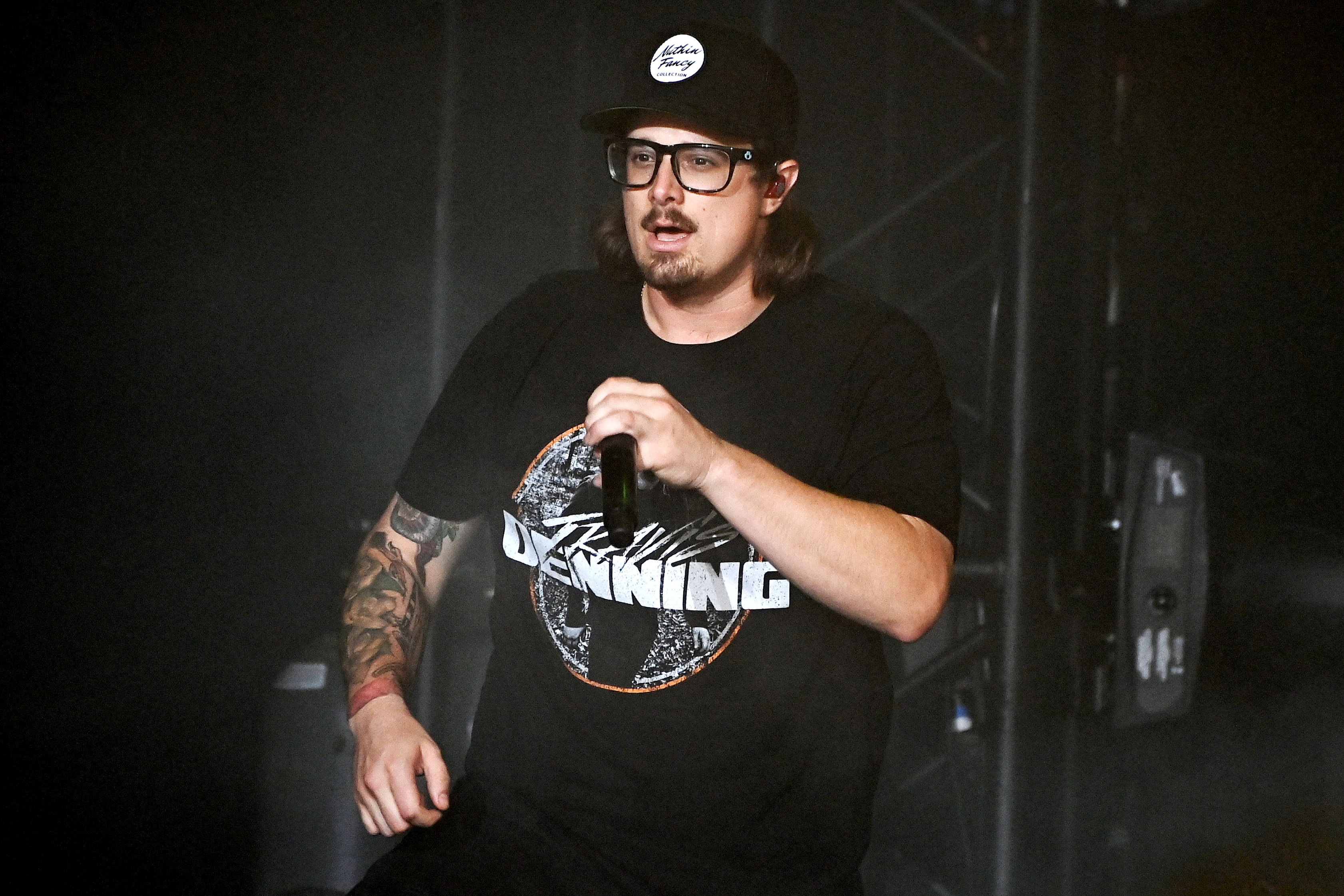 Country singer and songwriter Hardy was hospitalized with “significant injuries” after his tour bus flipped over following a performance in Bristol, Tennessee, on Saturday, he said in a tweet Sunday.

The singer, whose full name is Michael Wilson Hardy, was released from the hospital and is expected to recover, but the bus driver remains hospitalized, Hardy said in the tweet, adding there were four people on board at the time of the accident who were all treated for “significant injuries.”

“Our friend, and bus driver needs your prayers as he is still in the hospital,” Hardy tweeted. “His family is with him while he is being treated and we’re all pulling and praying for him.”

“I’ve been released from the hospital, but ordered by doctors to recover for the next few weeks which may cost us at a couple of shows,” he continued. “My team and I will keep the fans updated on that as I rest in the coming days.”

The conditions of the other two bus passengers and the cause of the accident were not immediately clear.

A representative for the Tennessee Highway Safety Office did not immediately respond to inquiries.

The singer had performed at the Country Thunder Music Festival in Bristol, a city about 300 miles east of Nashville, on Saturday night, according to the festival’s website.

He is scheduled to perform on Oct. 8 in Arlington, Texas, on fellow country singer Morgan Wallen’s tour, according to Hardy’s website, but it is unclear if that performance will go on.

Hardy was named Songwriter of the Year at the Academy of Country Music Awards earlier this year. His third and most recent album, “Hixtape, Vol. 2,” was released last year.

In the wake of the accident, the Country Thunder Festival’s Twitter account posted a message of support for the singer and his team.

“HARDY and his crew have become close members of our festival family, and we are praying for full recoveries for everyone involved in last night’s accident,” the tweet read.

Bristol Motor Speedway, the venue that hosted the festival, also tweeted a message of support: “Please keep our friends HARDY and his road crew in your thoughts and prayers for a full and swift recovery.”

Hardy concluded his tweet by praising the authorities who responded to the scene.

“God bless our medics and local and state officials for their quick response and incredible service,” he wrote.