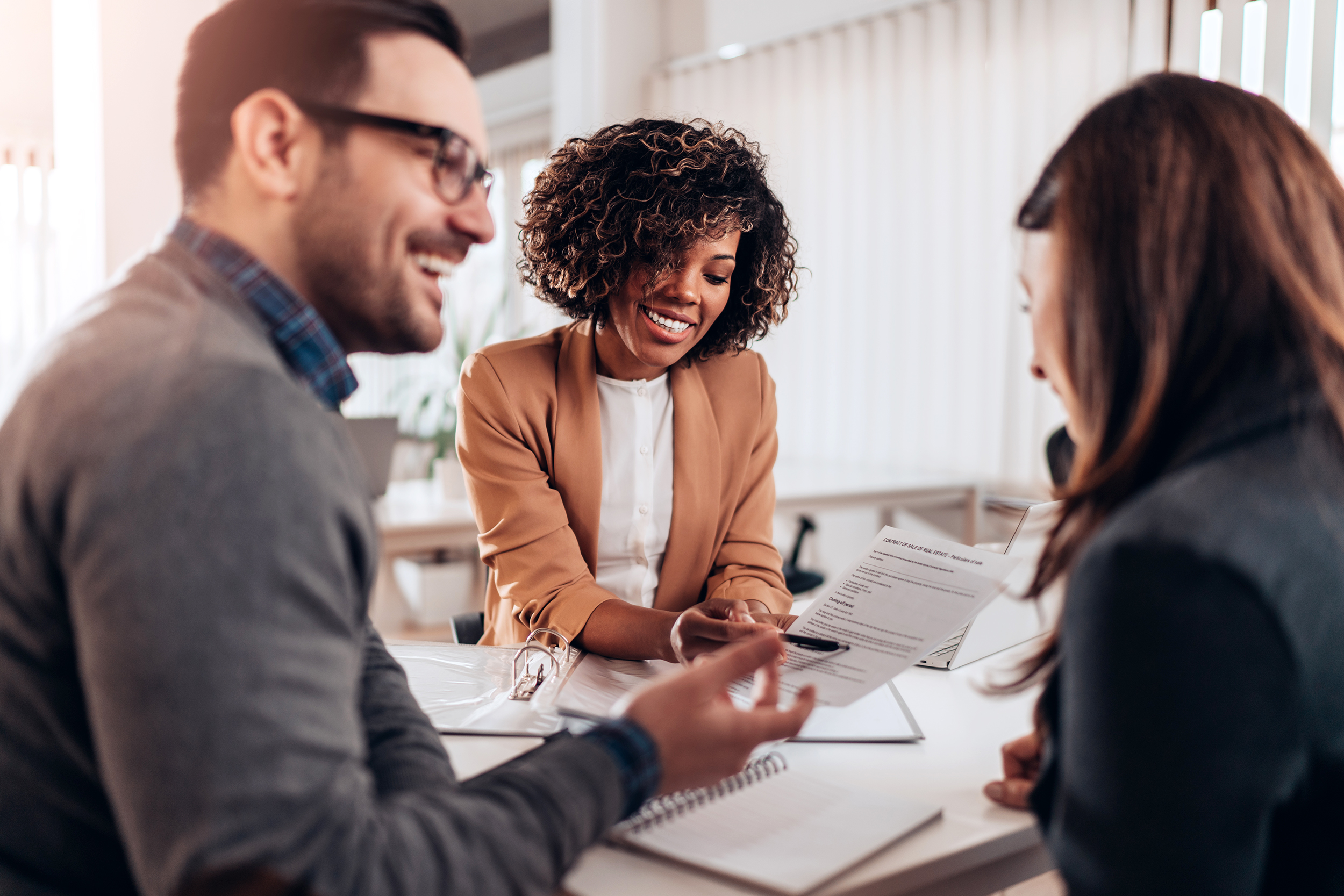 There is an inconvenient truth about modern employment: Many people hate their jobs. Even before the pandemic, a global Gallup poll found that approximately 85 percent of people were not engaged at work.Two-thirds of Americans reported feeling negatively about their work, while 25 percent of British sick days can be traced back to stress generated in the workplace.

To boost employee satisfaction and increase productivity, to make my business better and my customers happier, I’m going to pilot a four-day work week.

I don’t want my employees to hate their jobs, and I don’t want them to work longer hours than the business needs from them. Most of all, I don’t want them to join the up to 4 million Americans who left their jobs in the first half of this year in the Great Resignation. If they’re part of the 41 percent or workers worldwide considering quitting, I want to make sure they stay happy, productive — and at my company.

To boost employee satisfaction and increase productivity, to make my business better and my customers happier, I’m going to pilot a four-day work week starting in the new year. For 32 hours of work, my employees will receive the same pay and benefits they have been getting for 40. Once implemented, we will track a number of metrics, such as employee and customer satisfaction and overall work completed.

I expect to see improvement in all these measurements. If the experience of Iceland is anything to go by, it should be a resounding success. Today, 85 percent of the population there works a four-day week at the same pay they received for five. Iceland’s economy hasn’t collapsed, and its businesses haven’t all filed for bankruptcy. Employees have a healthier work-life balance, are better rested and report being more motivated and creative at work. Isn’t this the atmosphere we want to create at work everywhere?

I want to try and achieve the same results, and believe a four-day week will not only be good for my employees but also for my business’s bottom line. More hours don’t mean more work. In fact, the opposite can often be true; fewer working hours can add the urgency and motivation needed to get the job done. I expect that a shorter work week will increase productivity and employee satisfaction, both key parts of boosting profitability.

I’m not the only pioneer. The social media scheduling company Buffer has already tried this experiment to huge success. According to the company’s survey data, about 60 percent of workers felt just as productive and almost 34 percent of workers felt more productive. Their managers mostly found the same thing. In the engineering department, output increased across several teams — in some cases doubling. Customer service, however, did see a decline in output, as customers had to wait longer for responses.

More and more countries are now giving it a shot. Scotland is looking at a country-wide shortened work week, and New Zealand, Sweden, Finland, Japan and Spain are all considering or piloting reduced hours among at least some businesses. In the United States, Rep. Mark Takano, D-Calif., has introduced legislation to reduce the standard work week to 32 hours. That could play well with constituents: Back in 2018, over half of Americans supported the idea.

There’s no reason why the working week has to be five days. In the early 1900s, a six-day work week in America was common, allowing Sundays for employees to go to church and visit relatives. In 1923, car manufacturer Henry Ford reduced his employees’ working days from six to five. He, too, saw productivity increase as employees were expected to get more done when on the job.

Historian C. Northcote Parkinson famously said of postwar bureaucracy in 1955: “It is a commonplace observation that work expands so as to fill the time available for its completion.” This phenomenon, now called Parkinson’s Law, indicates how deadlines (especially at the end of the week) are motivating. Similarly, the Yerkes-Dodson Law, developed by two psychologists at the turn of the last century, suggests that there is an optimum level of arousal that improves our task performance. We just need to get the balance right.

After the big experiments in our working lives that we went through in 2020, we should keep experimenting — and learning — in 2021 and 2022. The same managers who rolled their eyes at the work-from-home crowd are the ones rolling their eyes at the four-day work week. Just as they have been proven wrong by remote working, I believe they will be proven wrong by the four-day work week.

But that’s why I’m piloting this idea before committing to it permanently. I think four days will allow people to get back as much of their lives as possible while ensuring they still fulfill what the business needs from them. Part of this experiment is to make sure that’s the case, that the approach creates more motivation and not more stress, that employees can be more focused and more efficient — really working, not just filling their time — for four days in return for an extra day off.

After our trial period, I look forward to hearing from staff about how the new arrangement feels and see if I’m right that the vast majority will want to continue with it. To guarantee that the same, consistent customer service is delivered, I plan to stagger the days that people are working and, if needed, to add to our headcount.

After all, employment is not just about pure productivity. People are not machines. We should strive to create a place where people flourish and feel fulfilled, and are not treated as programmable deadline-hitting workhorses. This is especially true in high-revenue, creative businesses where you need people to bring their heart and soul, not just their bodies, to work each day.

A four-day work week also means that your team won’t be using downtime at work looking at job ads on LinkedIn. After all, who would want to work 25 percent longer for the same money?

Matthew Gallagher is the founder and CEO of Watch Gang, a watch club with over 2 million members and $100 million in sales.