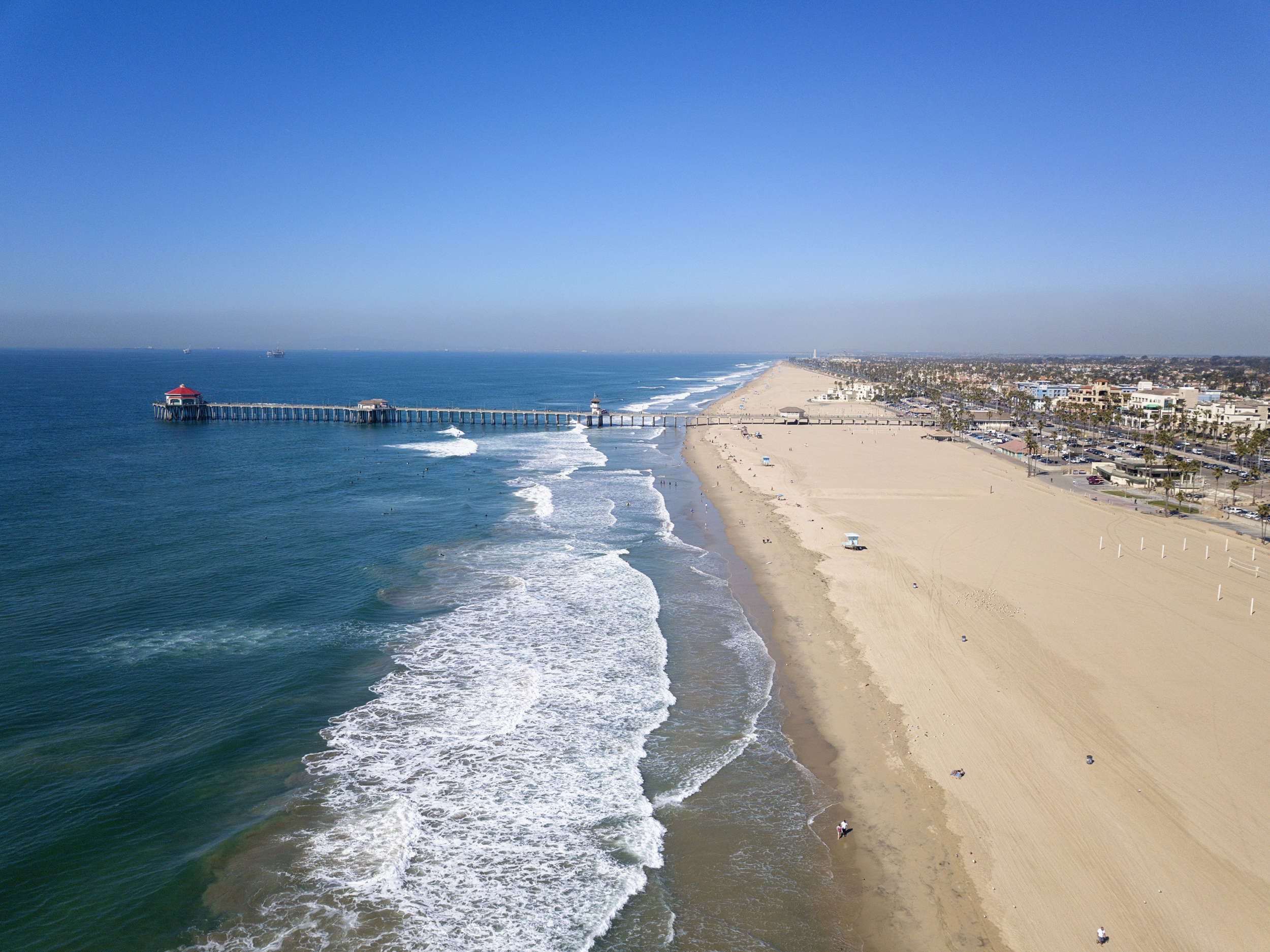 A child was attacked be a coyote on a California beach Thursday night, police said.

The girl suffered serious but non life-threatening injuries and was brought to the hospital, according to the Huntington Beach Police. Authorities said they don’t plan to release more information on the victim since she is a minor.

The attack happened at City Beach at about 9:45 p.m., police said.

Police are working with the California Department of Fish and Wildlife in an effort to track and euthanize the coyote involved in the attack. Police said that officers had been conducting increased coyote trapping in Huntington Beach over the last few weeks.