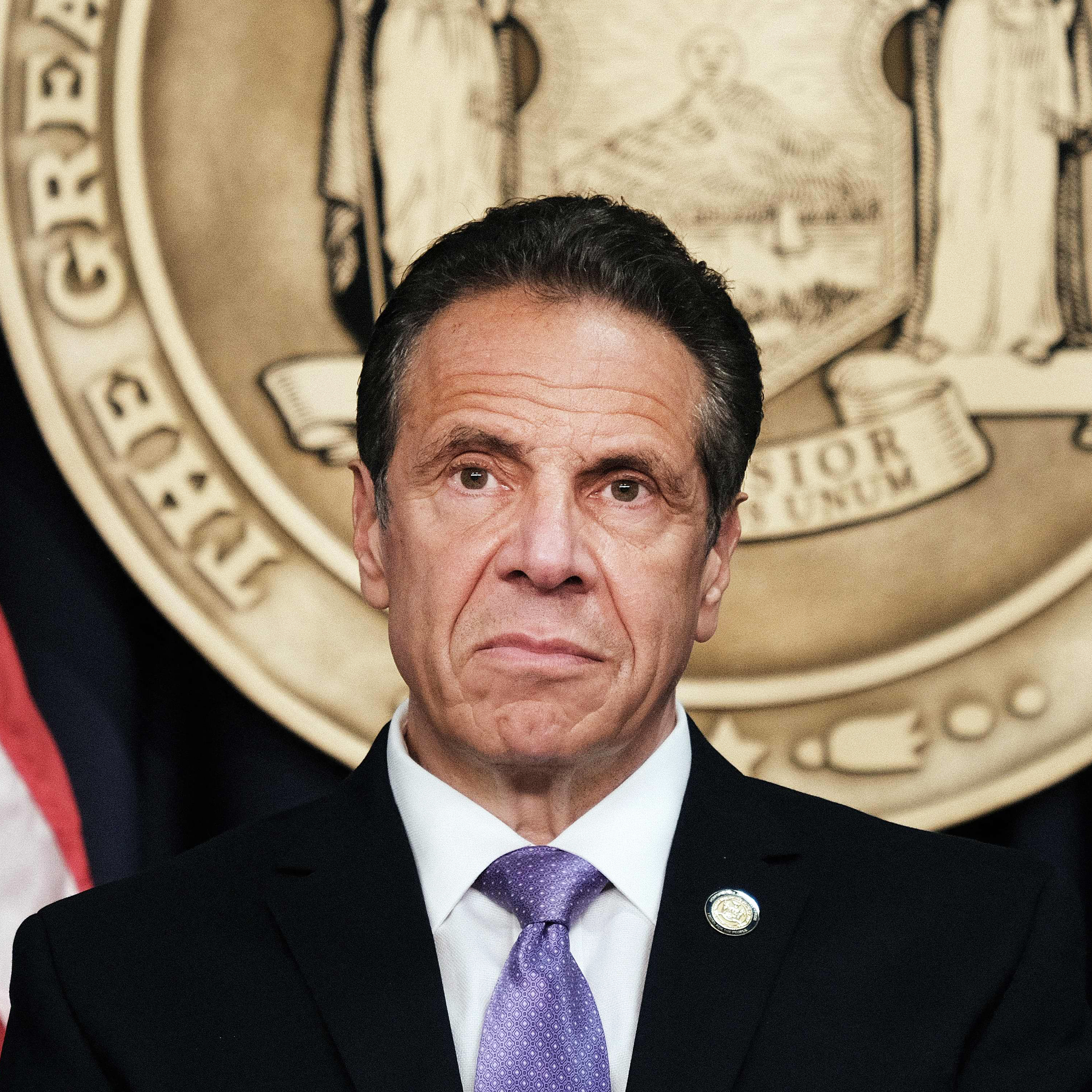 A New York judge postponed a court appearance for former Gov. Andrew Cuomo to respond to a misdemeanor forcible touching charge after a prosecutor called the criminal complaint against him “potentially defective” and asked for more time.

In a letter to Albany City Court Judge Holly Trexler, Albany District Attorney David Soares asked that Cuomo’s arraignment, which had been scheduled for Nov. 17, be delayed for 60 days “to reduce the risk of a procedural dismissal of the case.”

The complaint charged Cuomo with forcible touching, a class A misdemeanor that is punishable by up to a year in jail or three years probation, for allegedly groping an executive assistant at the governor’s mansion in December.

The criminal complaint was filed last week after Sheriff Craig D. Apple Sr. said he presented evidence for the court to “determine the most appropriate legal pathway” for the investigation into Cuomo.

Soares, whose office would prosecute the case, said he wasn’t consulted beforehand, and Apple later told reporters that he hadn’t expected the court to immediately issue a complaint but would “roll with it.”

In his letter to the judge made public Friday, Soares wrote that his office was “in the middle” of a monthslong investigation into the allegations against Cuomo “when the Sheriff unilaterally and inexplicably filed a complaint in this Court.”

He said the paperwork filed by law enforcement did not include the necessary sworn statement by the alleged victim, and other important information was omitted as well, including some of “an exculpatory nature.”

“While we previously received some materials from the AGs Office, since the filing in this case we have received hundreds of hours of videotaped testimony that must be reviewed and provided to the defendant. We anticipate receiving many other materials that are not yet in our actual possession,” Soares said in his letter.

The judge agreed to the request for a delay — which was signed off on by Cuomo’s lawyers — and adjourned the case until Jan. 7.

Cuomo’s attorney, Rita Glavin, has said her client “never assaulted anyone” and suggested last week that his prosecution was politically motivated.

Cuomo, a Democrat, resigned in August after a 165-page report issued by state Attorney General Letitia James’s office alleged he had sexually harassed or inappropriately touched 11 women, including the executive assistant.

The criminal complaint does not identify the alleged victim, but the woman identified as “Executive Assistant 1” in the attorney general’s report, Brittany Commisso, went public with her identity in the days after the complaint was issued.

Commisso filed a complaint with the Albany sheriff’s office about the alleged groping in August. She told “CBS This Morning” that she thought what Cuomo allegedly did to her “was a crime.”

James, whose office issued the report that led to Cuomo’s resignation, announced last week that she’s running for governor in next year’s elections.