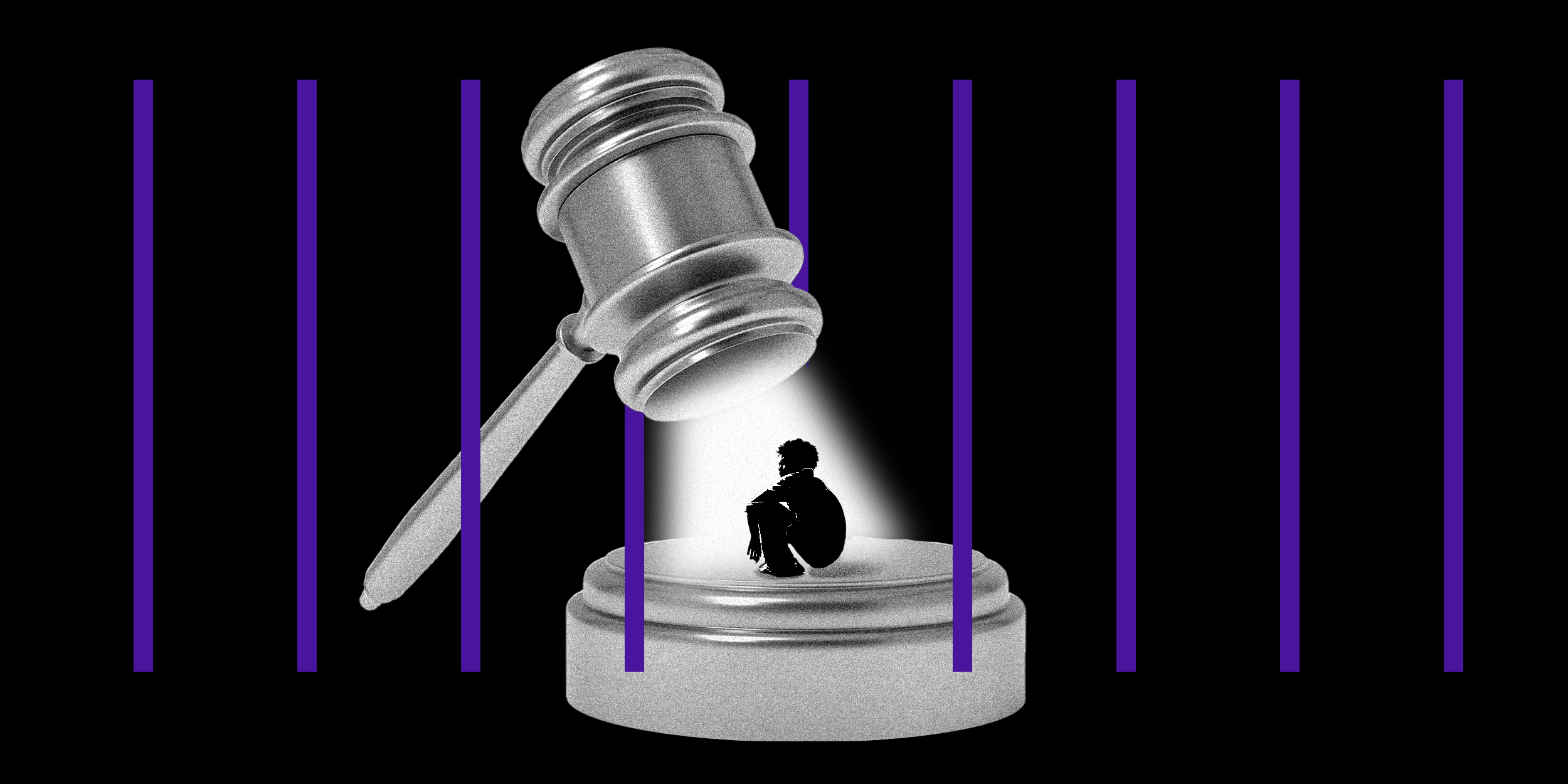 A shocking report published by ProPublica on Friday offers the latest evidence that more critical race theory education — not less — is needed in America.

As conservatives across the country revolt against lesson plans about systemic racism and inequality, their arguments are being undermined by incidents of racial injustice in their own states.

For example, officials in Rutherford County, Tennessee, have created a juvenile justice system that incarcerates children at an alarmingly high rate — more than any other county in the state, according to ProPublica. The county has improperly jailed as many as 1,500 children — some for crimes that don’t exist — over roughly 20 years, lawyers said.

The report explored Donna Scott Davenport’s decades as the county’s juvenile court judge, focusing largely on an incident in 2016, when several children were arrested over a fight at an elementary school. All 10 kids charged in the case were Black — four of them were jailed.

In deeply red Rutherford County, critical race theory — a college-level field of scholarship that examines how race factors into U.S. policy — could shed light on how white, conservative notions of justice that involve deference to religion, draconian punishment and minimal oversight can present a monumental danger to Black children and adults alike.

Davenport, who has described her approach as “very harsh” but “fair,” apparently feels she’s been chosen by God to throw children behind bars. From the ProPublica report:

Davenport describes her work as a calling. ‘I’m here on a mission. It’s not a job. It’s God’s mission,’ she told a local newspaper. The children in her courtroom aren’t hers, but she calls them hers. ‘I’m seeing a lot of aggression in my 9- and 10-year-olds,’ she says in one radio segment.

A 2019 study from the American Sociological Association found that Americans who “seek to align America’s national identity, iconography and policies with an evangelical Christian God” are less willing than others to acknowledge racial flaws in our justice system. Critical race theory encourages us to follow that thread and discover more about the ways race, religion and power factor into policy. It could also explain how parts of an oppressive system move in unison.

The officers involved in the 2016 incident had been following Davenport’s “process,” which called for any child suspected of breaking the law to be arrested and transported to a juvenile detention center. That included kids accused of minor violations like truancy, according to ProPublica.

The report outlines law enforcement’s mistreatment of Black children in one county. That’s precisely the kind of news conservative protesters are feverishly trying to keep out of classrooms throughout the U.S.

So when are we going to start ‘eating the rich,’ exactly?