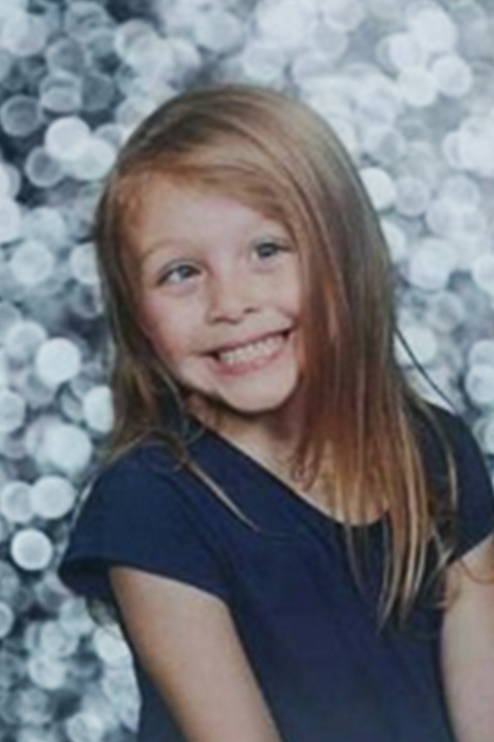 The father of a New Hampshire girl who hasn’t been seen since 2019, but who police just recently learned is missing, has been arrested, police said Wednesday.

Adam Montgomery, 31, was arrested Tuesday on charges of felony second-degree assault, interference with custody and two misdemeanor charges of endangering the welfare of a child in connection with the disappearance of Harmony Montgomery, according to police in Manchester.

The Manchester Police Department announced last week that they had just received a report that Harmony was missing, though she has not been seen since late 2019.

“The circumstances surrounding this prolonged absence are very concerning and are being thoroughly investigated,” police said.

Manchester Police Chief Allen Aldenberg said Monday during a news conference that the department was “operating under the assumption she’s alive and well and that’s how we’ll operate until someone convinces me otherwise.”

“I’m in rescue mode. We are not in a recovery operation,” Aldenberg said.

Late Tuesday, the Manchester Police Department said that, with help from donations from community members, the reward for info leading to finding Harmony totaled $33,000. The FBI also got involved with the case.

Hours later, police announced the arrest of Montgomery. He is expected to be arraigned Wednesday.