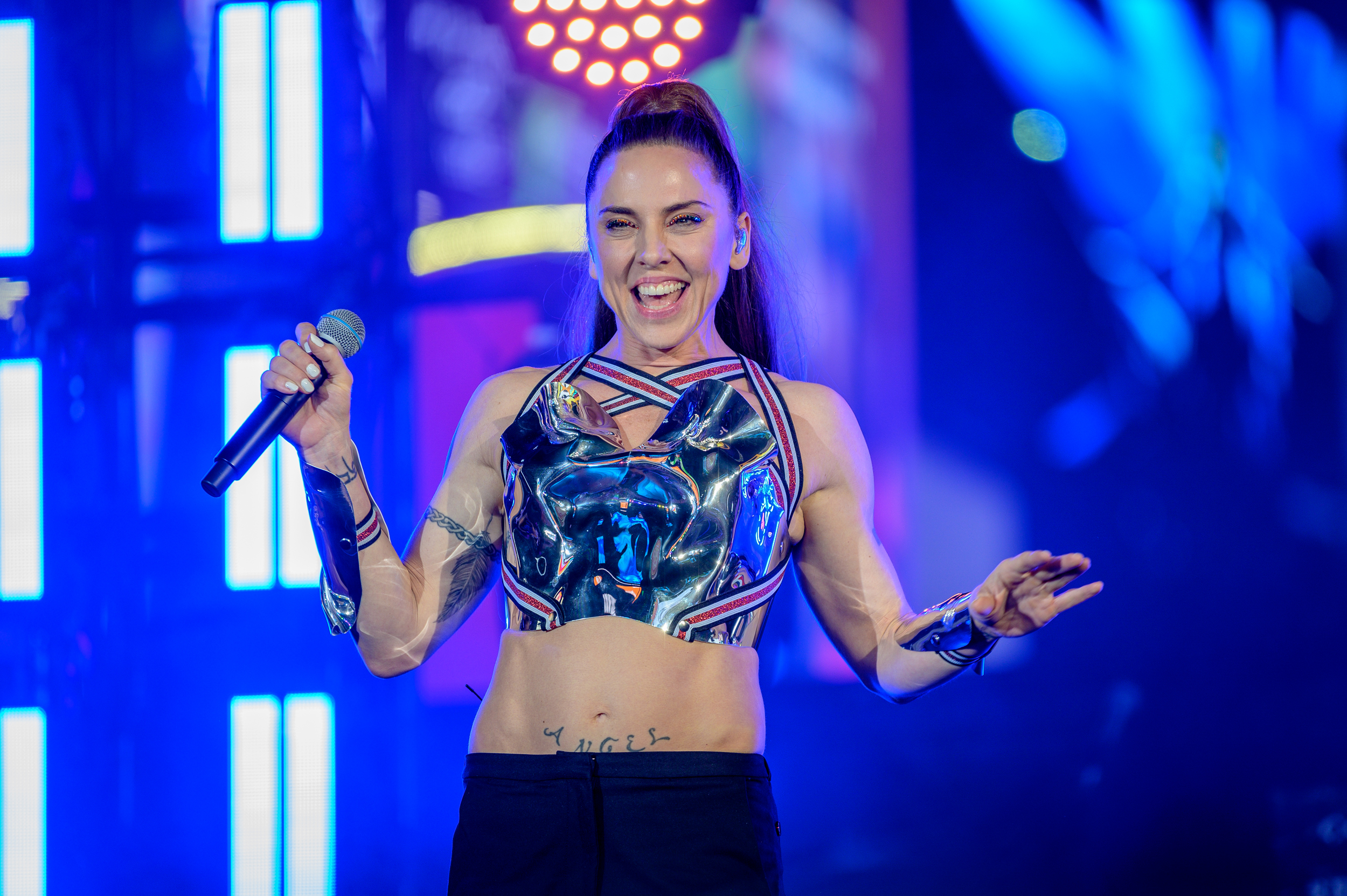 The professional dancers that the stars are paired with will be revealed during the premiere.

Siwa will become one half of the first same-sex couple on the show when she is paired with a female professional dancer.

Siwa, who is pansexual, said that when she received the email asking her to be a part of the show, she was asked if she wanted to be partnered with a man or a woman. It was her choice to dance with a woman.

“There’s a lot of barriers that we’re going to have to break through — who leads, how do you dress, what shoes do you wear? But I think it’s all something that I’m looking forward to,” she added.

Tyra Banks will return to host after replacing Tom Bergeron and Erin Andrews for Season 29. “DWTS” ranked as the No. 1 entertainment series in its two-hour primetime slot among adults ages 18-49 last season.