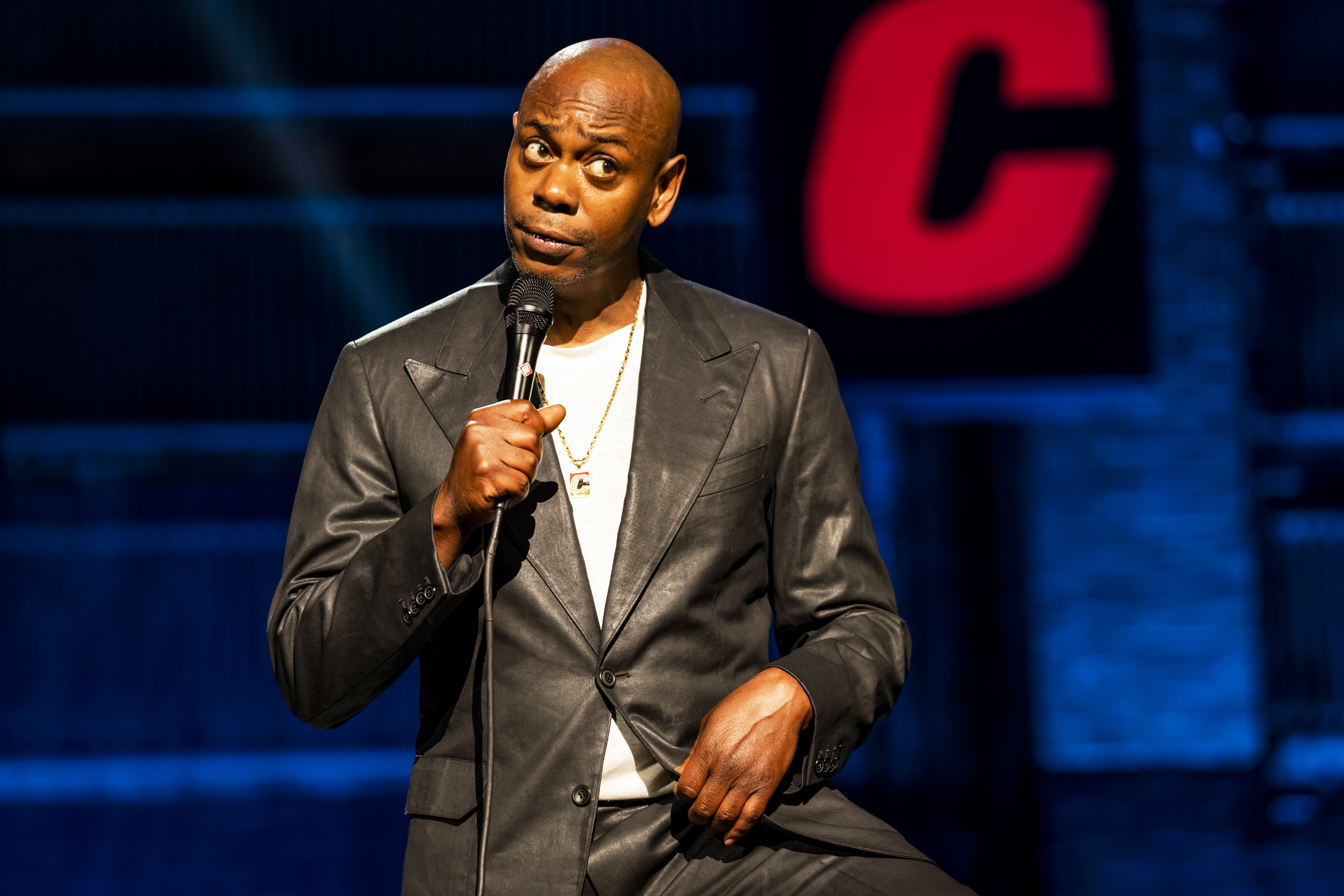 The comedian Dave Chappelle is being criticized on social media for comments about trans people in his latest Netflix special, particularly a defense of “Harry Potter” author J.K. Rowling, who has been accused of transphobia for years.

In his sixth Netflix special, “The Closer,” which debuted Tuesday, the comedian made jokes directed toward the LGBTQ+ community and defended Rowling for her past comments conflating sex with gender.

“They canceled J.K. Rowling — my God. Effectually she said gender was a fact, the trans community got mad as s—, they started calling her a TERF,” Chappelle said, referring to “trans-exclusionary radical feminists” whose views about gender are seen as anti-trans.

His comments drew a swift backlash.

“As a trans woman, I have usually defended Dave Chappelle’s specials because I think they’re hilarious and his jokes about trans women never felt intentionally malicious,” actor Taylor Ashbrook tweeted.

As a trans woman, I have usually defended Dave Chappelle’s specials because I think they’re hilarious and his jokes about trans women never felt intentionally malicious.

The Closer changed my mind on that. That special felt so lazy and disingenuous and I’m really disappointed.

“‘The Closer’ changed my mind on that. That special felt so lazy and disingenuous and I’m really disappointed,” Ashbrook added.

Dana White, a program officer at True Colors United, national LGBTQ youth homeless organization, tweeted: “Nothing Dave Chappelle says changes the facts that trans women are women, trans men are men, nonbinary people are nonbinary, that LGBTQ+ people should live free of harm and discrimination. He is wrong. And Netflix has empowered him to be wrong loudly.”

In his comedy special, the 48-year-old comedian also said he would like to “negotiate the release of DaBaby,” who received widespread criticism for his homophobic comments about people living with HIV/AIDS.

Later, Chappelle, citing DaBaby and Black celebrities like Kevin Hart who have faced backlash for homophobic remarks, joked he would no longer make jokes targeting the LGBTQ+ community until “we are both sure that we are laughing together.”

“I’m telling you, it’s done, I’m done talking about it,” he said. “All I ask of your community, with all humility: Will you please stop punching down on my people?”

His comments only served to rile up Black queer and trans people who said Chappelle failed to recognize that those identities are not mutually exclusive.

“This is ignoring how Hart, DaBaby and Chappelle himself punched down first, but more pertinent is that again there is that divide,” one Twitter user said. “The thought of a gay or trans black person is foreign to him. We don’t exist. We are outside of his experience and therefore, a white experience.”

Chappelle and Netflix did not immediately respond to a request for comment Wednesday.