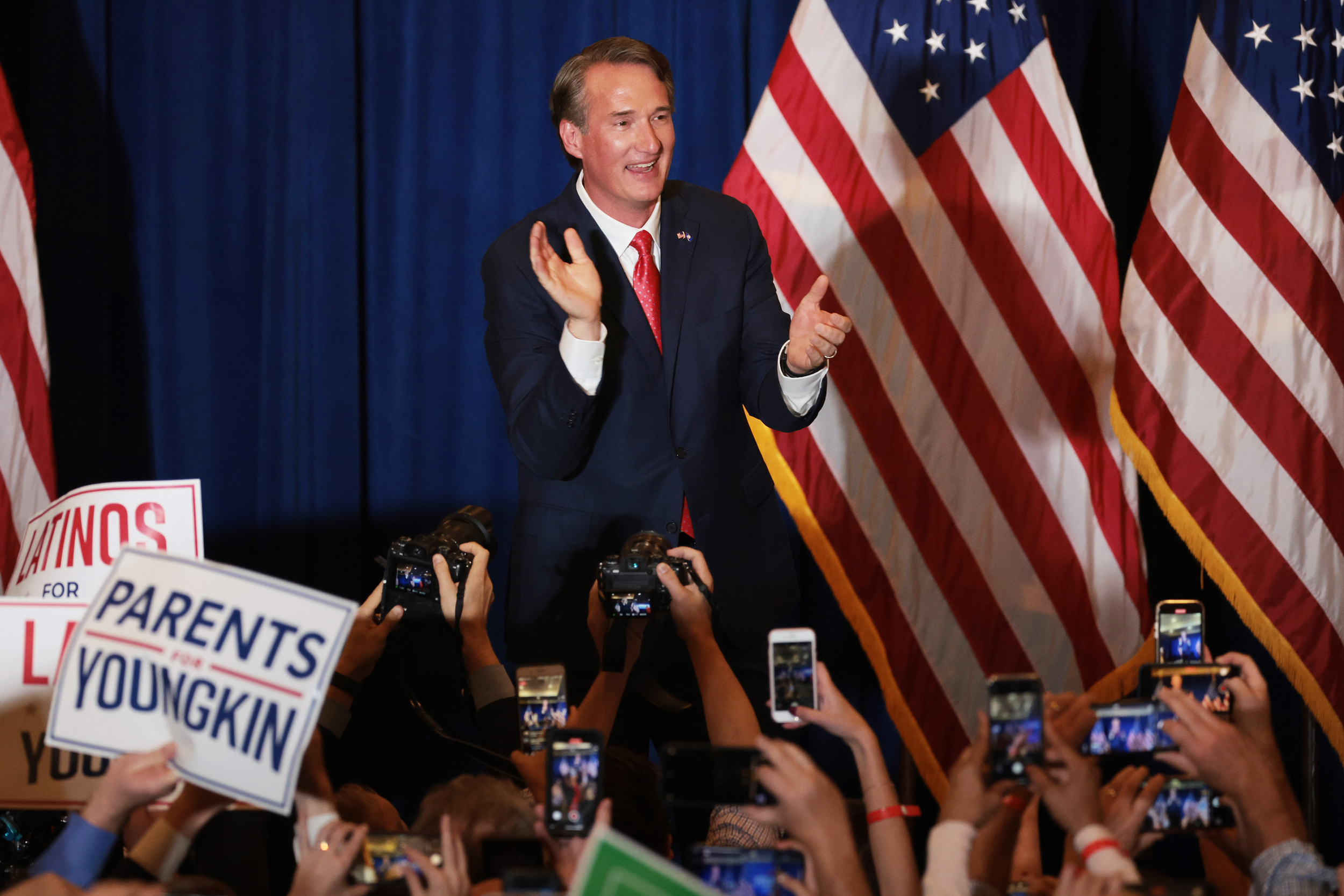 WASHINGTON — Some Democrats are not ready to let the results of Virginia’s high-profile gubernatorial race go, arguing on Sunday the loss might have been avoided if Congress had passed President Joe Biden‘s infrastructure plan ahead of the election.

On Friday the House passed a $555 billion infrastructure bill after months of negotiations, and just days after Republican Glenn Youngkin defeated Democrat Terry McAuliffe for governor in Virginia, flipping control of a state that Biden won handily just a year ago.

Sen. Mark Warner, D-Va., said if the bill had been passed weeks prior to the race he would have had time to go out and promote the bill to Virginia residents.

“I think if we could have been talking about that win and showing the kind of job creation that actually has been taking place things might have been different,” said Warner on CNN’s “State of the Union.”

Asked directly if McAuliffe could have won the race, Warner said, “Absolutely.”

Shortly after the House passed the infrastructure bill, the chamber cleared a procedural hurdle for Biden’s $1.75 trillion safety net package.

The vote came after weeks of missed deadlines and then hours of wrangling between Democrats that ended in a pact between progressives and centrists. Progressives agreed to pass the bipartisan physical infrastructure bill, and centrists promised to vote for the Build Back Better bill after an estimate about the bill’s price is completed.

“We should’ve passed these bills in early October, if we had, it would’ve helped Terry McAuliffe probably win the governor’s race,” said Kaine.

Virginia, which elects a new governor one year after presidential races, has long been viewed as a political bellwether. Both parties were anxiously watching as results poured in from across the commonwealth, eager for clues about the political landscape that will inform their upcoming campaigns.

“I do think the voters sent a message on Tuesday. They wanted to see more action in Washington. They wanted to see things move more quickly,” White House Chief of Staff Ron Klain said on NBC’s “Meet the Press.” “And three days later, Congress responded, passing the president’s infrastructure bill.”

For months, Democrats have encountered obstacles negotiating these two bills because of the intra-party divisions between moderate and progressive lawmakers.

Leaders had to postpone votes on the infrastructure package several times because of the insistence by progressives that they only vote on it in tandem with the social safety net bill.

While a date for a vote on the $1.75 trillion social safety net bill hasn’t been set yet, Biden has said he feels confident it will happen over the next two weeks.