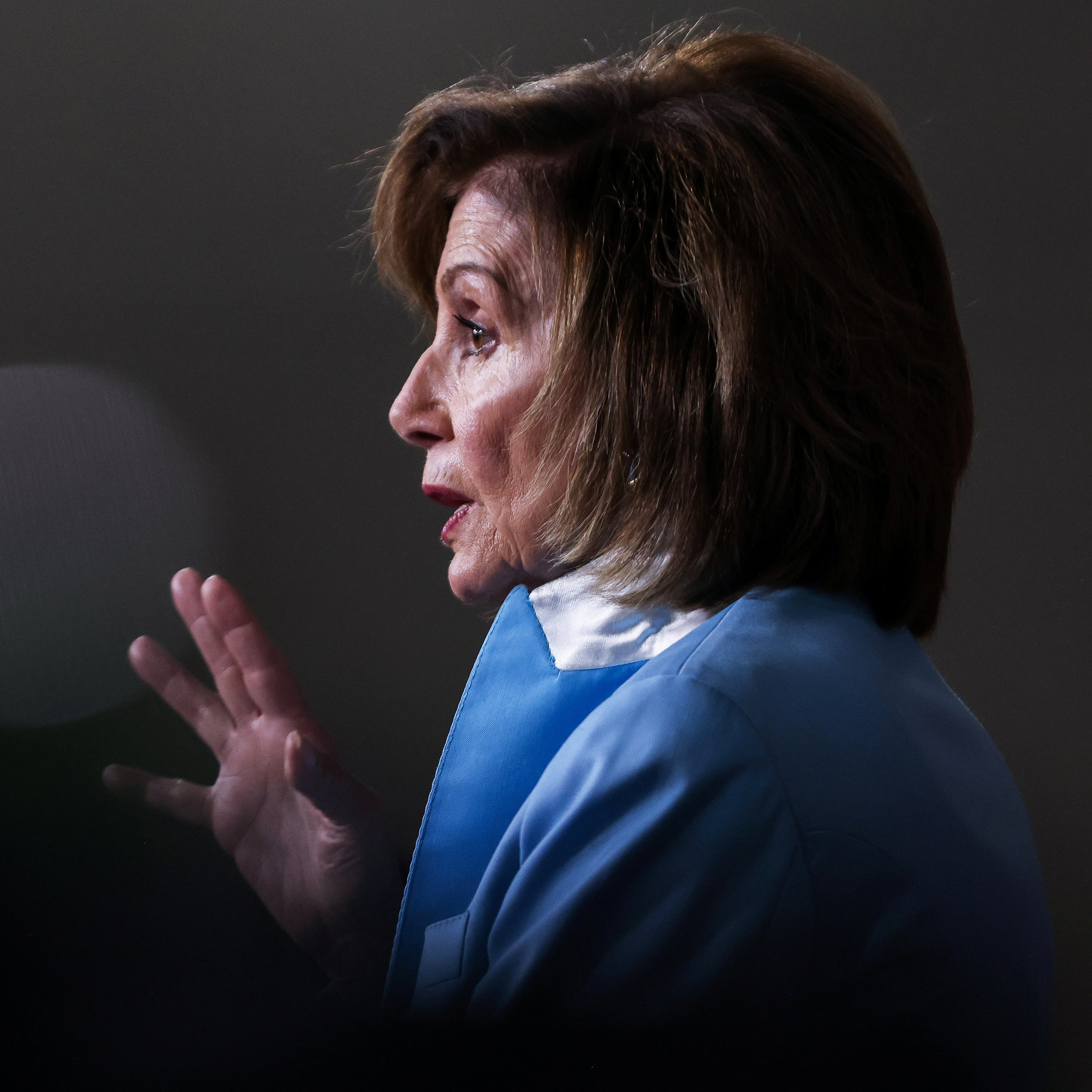 WASHINGTON — Democratic leaders announced plans Monday to attach a debt limit extension to legislation funding the government, setting up a showdown with Republican senators on two pieces of high-stakes legislation.

Congress has until Sept. 30 to fund the government or risk a shutdown. The Treasury Department has said the debt limit will be breached sometime in October if it’s not lifted, which could disrupt the U.S. economy.

House Speaker Nancy Pelosi and Senate Majority Leader Chuck Schumer said the bill they will push forward would fund the government into December, and extend the debt ceiling through December 2022.

The legislation would require 60 votes to pass the Senate, meaning at least 10 Republicans will have to agree.

Senate Republicans, led by Minority Leader Mitch McConnell, have said they won’t vote to extend the debt ceiling and called on Democrats to do it on their own in the party-line multitrillion-dollar spending and tax bill being considered separately.

Democrats say the debt limit should be extended on a bipartisan basis.

In their statement, Pelosi and Schumer argued that a debt limit extension through December 2022 “would provide an amount of time commensurate with the debt incurred as a result of passing last winter’s bipartisan $908 billion emergency COVID relief legislation,” which they noted that numerous Republicans supported and then-President Donald Trump signed into law.