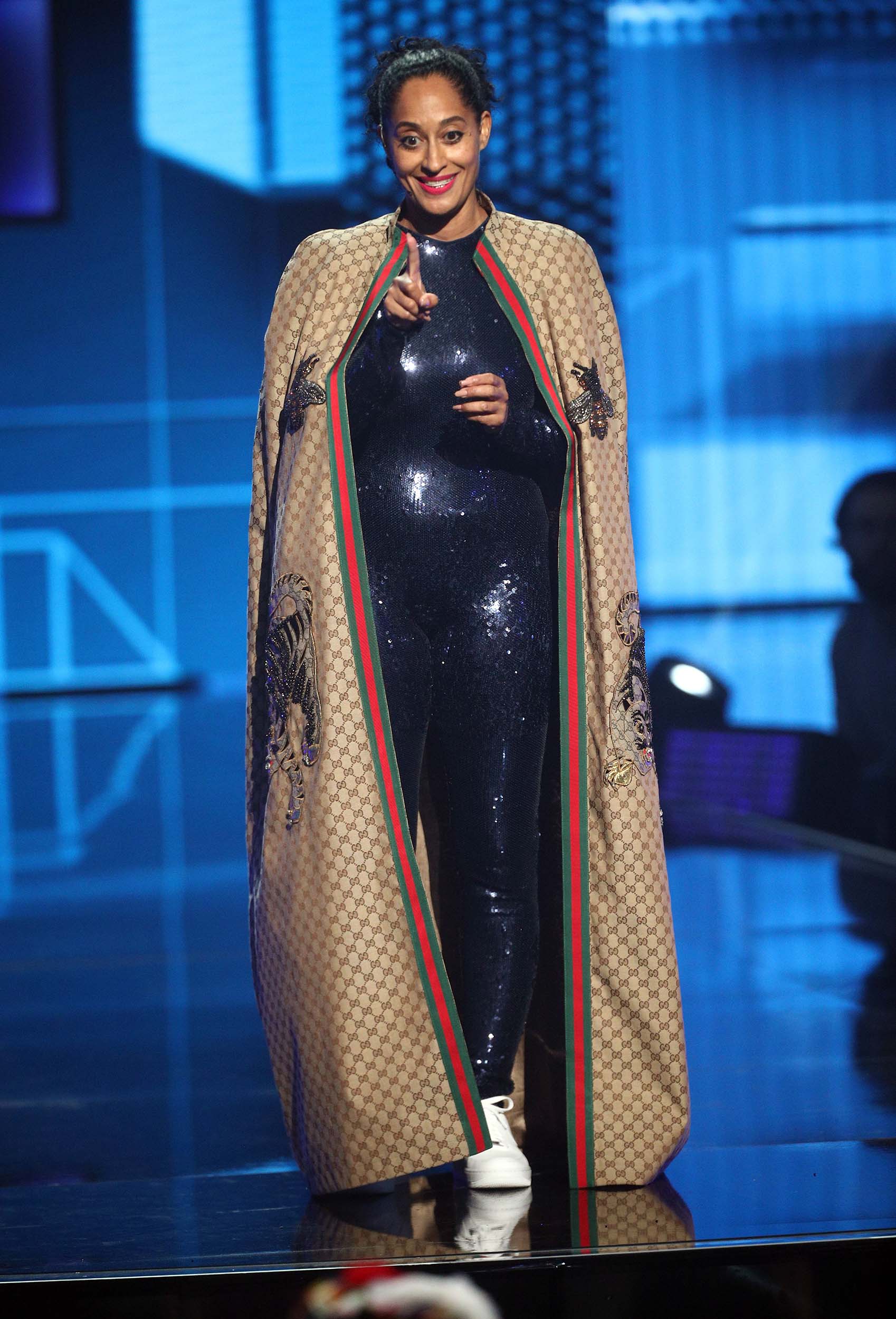 Legendary Harlem, New York-born designer Dapper Dan, known for draping your favorite stars in custom-made clothing that riled up the fashion establishment, is being honored with a lifetime achievement award by the Council of Fashion Designers of America on Wednesday.

Daniel Day — his real name — is the first Black designer to receive the Geoffrey Beene Lifetime Achievement Award. He’s also the first to win it without having hosted a formal runway show. Previous winners include Vera Wang, Calvin Klein and Giorgio Armani.

Dapper Dan was once an industry pariah, decried by some of the top high-end clothing brands like Gucci, Fendi and Louis Vuitton for repurposing their products into clothing and accessories people — particularly, Black people — would want to wear. He pioneered “logomania,” the style of incorporating popular brand symbols into his designs, and his pieces became so popular in the early 1990s that Fendi filed a successful lawsuit against him that shut down his boutique.

Nearly 30 years later, many of the brands that spurned him are singing his praises. Gucci — which previously viewed him as a foe — in 2017 was accused of copying one of his designs, which it called an “homage.” The two have since partnered on a Gucci-branded atelier in Harlem.

The sponsorships and the awards for Dapper Dan show his career has come full circle. An industry that once made him an outcast has learned he’s undeniable.

Check out some of Dapper Dan’s flyest looks below.