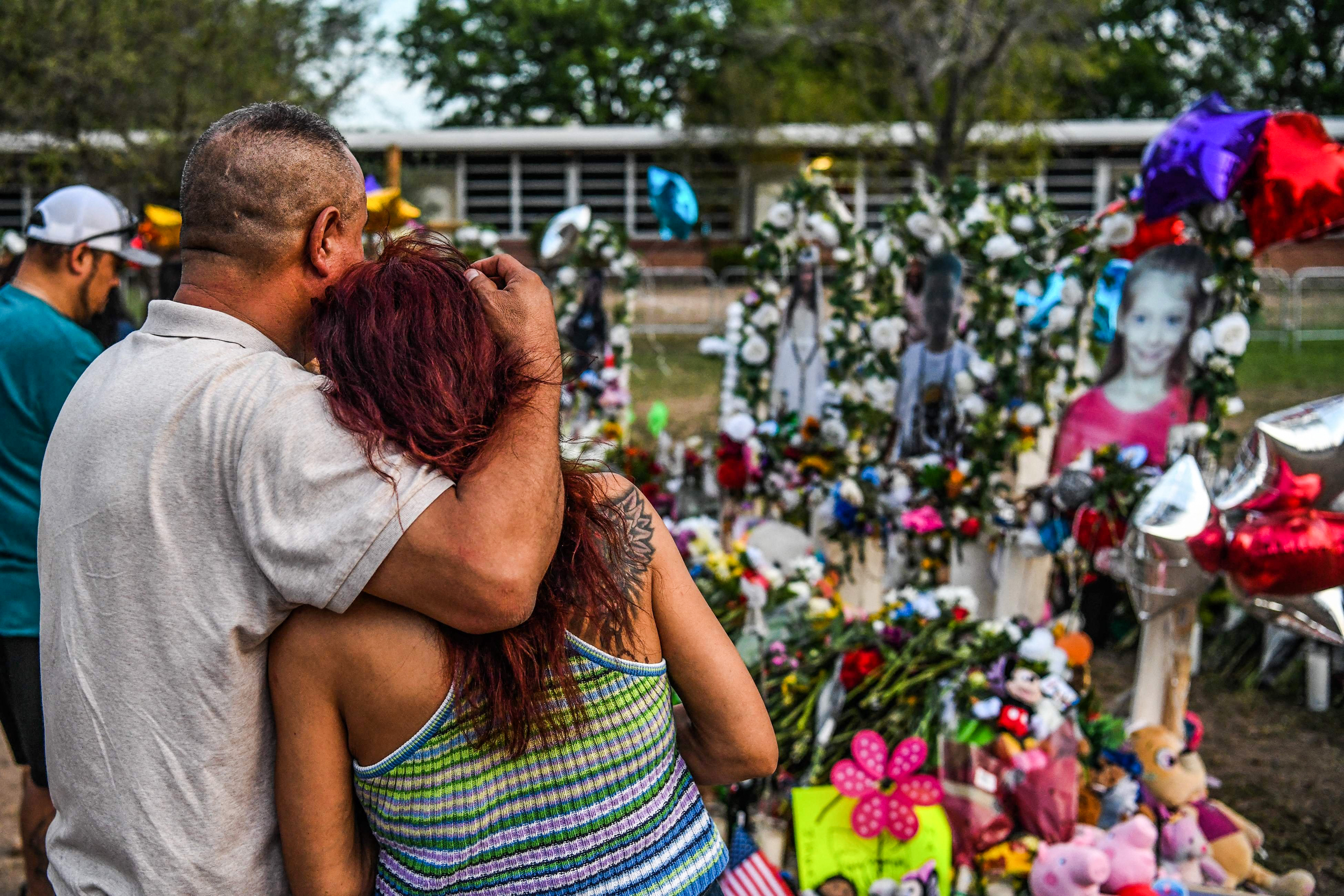 Desperate 911 calls from inside the Texas school where 21 people were killed last week went to city police and weren’t shared with the campus law enforcement chief, who opted against an immediate confrontation, a local lawmaker said Thursday.

State Sen. Roland Gutierrez cited the Commission on State Emergency Communications for his revelation, which could further complicate a probe into the police response to the May 24 shooting at Robb Elementary School in Uvalde.

“I was told specifically,” Gutierrez said. “My question specifically was was the (school district) police officer … on duty (told) about the calls? I was specifically told no.”

A week ago Tuesday, 18-year-old Salvador Rolando Ramos wounded his grandmother before taking off with her truck and crashing it into a ditch near Robb Elementary, police said.

He then entered the school and opened fire, killing 19 children and two teachers before a federal police tactical squad arrived an hour later and fatally shot him.

The immediate law enforcement response to the attack has been called into question, with the focus on Pete Arredondo, Uvalde Consolidated Independent School District’s police chief.

Policing experts around the country have been critical of Arredondo, who headed operations at the scene, for ordering officers to treat the matter as a barricade situation.

But Gutierrez said Arredondo was not given all the necessary information when the police chief opted against an immediate confrontation with the gunman.

“I have no doubts Arredondo was the so-called incident commander. I have no doubts about that. I’m telling you that he did not have privy” to those 911 calls, Gutierrez said.

The lawmaker insisted, “I’m not covering him,” but blamed a systemic failure that hampered police communication at a crucial moment.

“Last week we were told the 911 calls were going through the incident commander, that simply is not the case,” Gutierrez said. “System failure.”

Reps for the Uvalde police and Commission on State Emergency Communications could not be immediately reached for comment on Thursday.