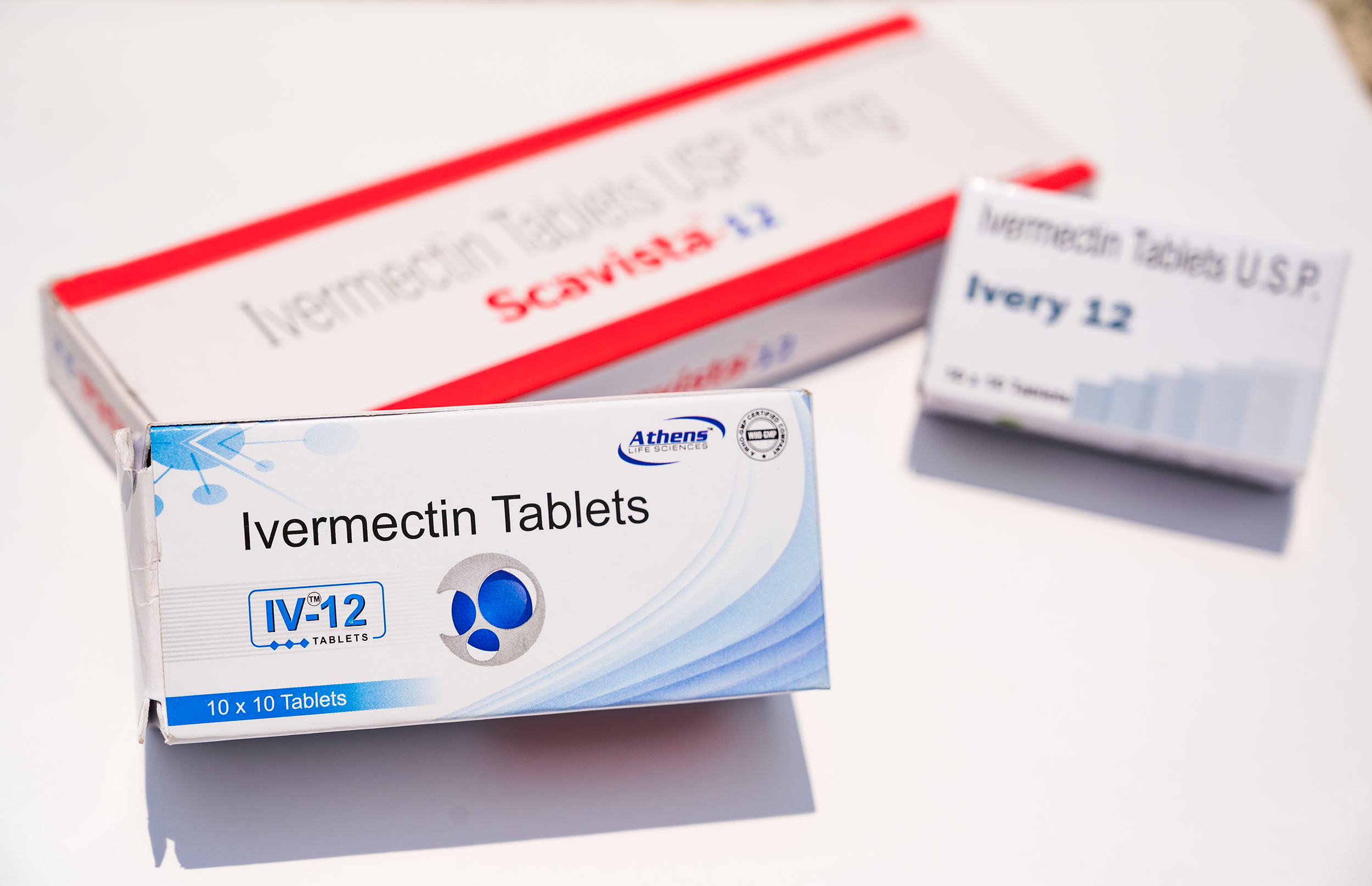 It was nearly two months ago when the U.S. Food and Drug Association published a curious missive to its official Twitter account, which may have left some people confused. “You are not a horse,” the FDA said. “You are not a cow. Seriously, y’all. Stop it.”

Ordinarily, the FDA wouldn’t have to remind people that they’re not livestock, but as we discussed at the time, an alarming number of people were trying to treat Covid-19 by voluntarily taking a medicine known as ivermectin, which is generally a deworming medication intended horses and cows.

As Rachel has explained on the show, there are limited instances in which humans should use ivermectin. For example, ivermectin lotion is often used to treat head lice. But according to the FDA, NIH, World Health Organization, the Journal of the American Medical Association, and even the company that makes ivermectin, the drug is not effective in treating Covid-19. It’s that simple.

At least, it should be.

Americans soon confronted a series of reports from across the country with people not only buying the deworming medication from livestock stores, but also inadvertently poisoning themselves. Conservative media outlets didn’t help, and neither did the usual suspects among congressional Republicans.

What I didn’t fully appreciate was the degree to which this push never really went away.

For example, in Texas, Republican gubernatorial hopeful Allen West was recently hospitalized due to pneumonia caused by Covid-19. Allen, who is not vaccinated, told supporters over the weekend that he’s optimistic — because he’s taking ivermectin.

An array of Republican state lawmakers and activists are pressing Gov. Mike Dunleavy’s administration and the state pharmacy board to make it easier for Alaskans to get access to ivermectin, the unproven COVID-19 treatment that state and federal agencies caution against using. In recent weeks, Palmer GOP Sen. Shelley Hughes has spoken with Dunleavy and his health commissioner to encourage them to consider supplying Alaskans with vitamins and drugs, including ivermectin, “that some Alaskan physicians are prescribing but pharmacies aren’t filling,” she said.

The report added that several GOP state legislators also testified about ivermectin at a recent pharmacy board meeting — “where some asked board members to lean on pharmacists who are denying prescriptions for the drug.”

This comes on the heels of Republican Gov. Ron DeSantis tapping Dr. Joseph Ladapo as Florida’s controversial new surgeon general, despite — or perhaps because of? — Ladapo reportedly having promoted the benefits of ivermectin in the fight against Covid-19.

I’d really hoped that we were past this by now.