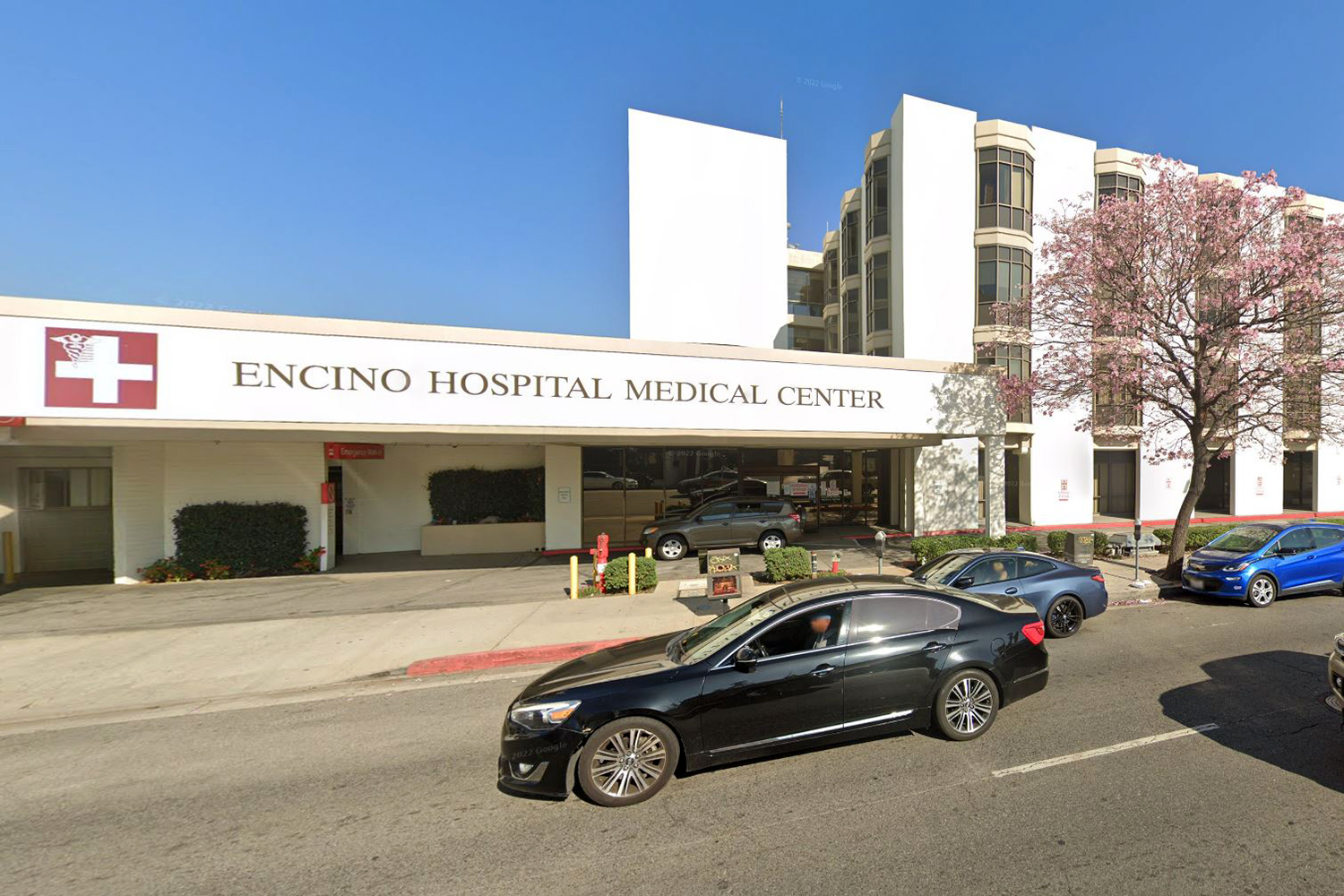 The man was armed with a knife when he entered Encino Hospital Medical Center around 3:50 p.m., Los Angeles police spokesman Drake Madison said.

A doctor and two staff nurses were stabbed and transported to a trauma center, a representative for the hospital said.

They suffered what were described as critical injuries, but officials stressed the information was preliminary.

The assailant is believed to be contained to a room at the hospital, the LAPD said.

Madison described the man as being barricaded. He said that SWAT was sent to the hospital.

A possible motive, and more details about the incident, was not immediately clear.

“We will continue to monitor the situation and our thoughts and prayers are with all involved,” Elizabeth Nikels, vice president of communications for the Prime Healthcare hospital system, said in a statement.

News helicopter footage from NBC Los Angeles showed a large response of police and firefighters outside Encino Hospital Medical Center, which is in the San Fernando Valley.

The incident in Southern California occurred just days after a gunman opened fire at a hospital in Tulsa, Oklahoma, killing four people. In that case, police said the gunman, who killed himself, was targeting a doctor.