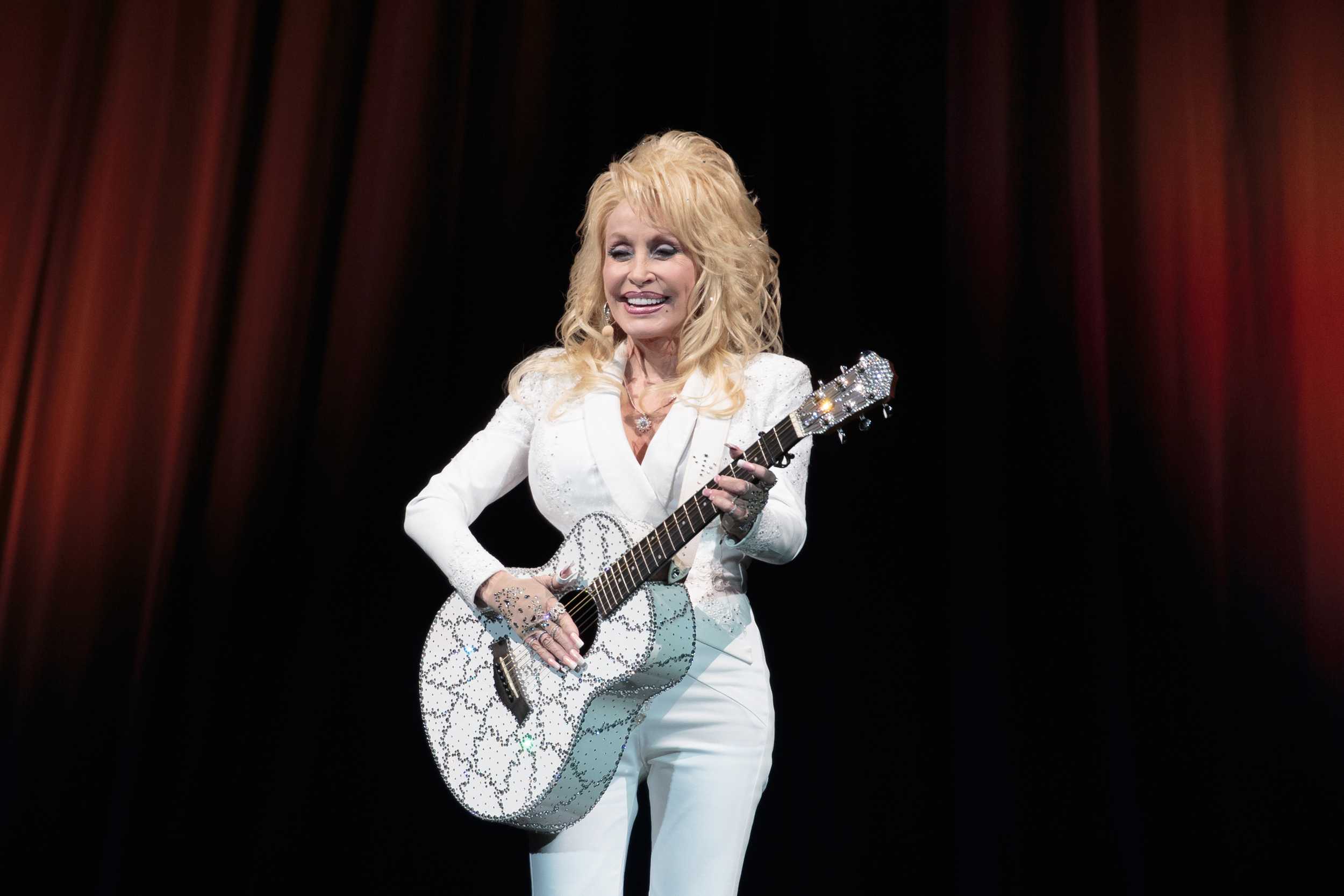 Dolly Parton will be inducted into the Rock & Roll Hall of Fame after all.

The Hall announced the inductees for 2022 on Wednesday morning. In addition to Parton, Pat Benatar, Duran Duran, Eminem, Eurythmics, Lionel Richie and Carly Simon make up the class of performers who will be inducted.

To be considered for induction, artists must have released their first record 25 years before induction.

Eminem, Duran Duran, Dolly Parton, Lionel Richie and Carly Simon all appeared on the ballot for the first time, with this being Eminem’s first year of eligibility. The 2022 class also marks the first time that six female acts will be inducted in one class.

Judas Priest and Jimmy Jam and Terry Lewis will receive the Musical Excellence Award, which singles out “artists, musicians, songwriters and producers whose originality and influence creating music have had a dramatic impact on music,” according to the Hall of Fame.

Harry Belafonte and Elizabeth Cotten will be honored with the Early Influence Award, which the Hall explains “shall be given to a performing artist or group whose music and performance style have directly influenced and helped inspire and evolve rock & roll and music that has impacted youth culture.”

Allen Grubman, Jimmy Iovine and Sylvia Robinson will receive the Ahmet Ertegun Award, which is the Hall of Fame says is given to “non-performing industry professionals who, through their dedicated belief and support of artists and their music, have had a major influence on the creative development and growth of rock & roll and music that has impacted youth culture.”

“This diverse group of inductees each had a profound impact on the sound of youth culture and helped change the course of Rock & Roll,” John Sykes, Chairman of the Rock & Roll Hall of Fame, said in a statement. “Their music moved generations and influenced so many artists that followed.”

Parton was nominated for induction in February, but initially turned it down in March.

“Even though I am extremely flattered and grateful to be nominated for the Rock & Roll Hall of Fame, I don’t feel that I have earned that right,” she wrote in an Instagram post. “I really do not want votes to be split because of me, so I must respectfully bow out.”

Last week, the “Jolene” singer had a change of heart and said she would accept the induction if she made the list.

“Well, I’ll accept gracefully. I’ll just say ‘Thanks’ and I will accept it because the fans vote,” she told NPR’s “Morning Edition.”

The induction ceremony will take place Nov. 5 at Microsoft Theater in Los Angeles. It will air at a later date on HBO and be available to stream on HBO Max.