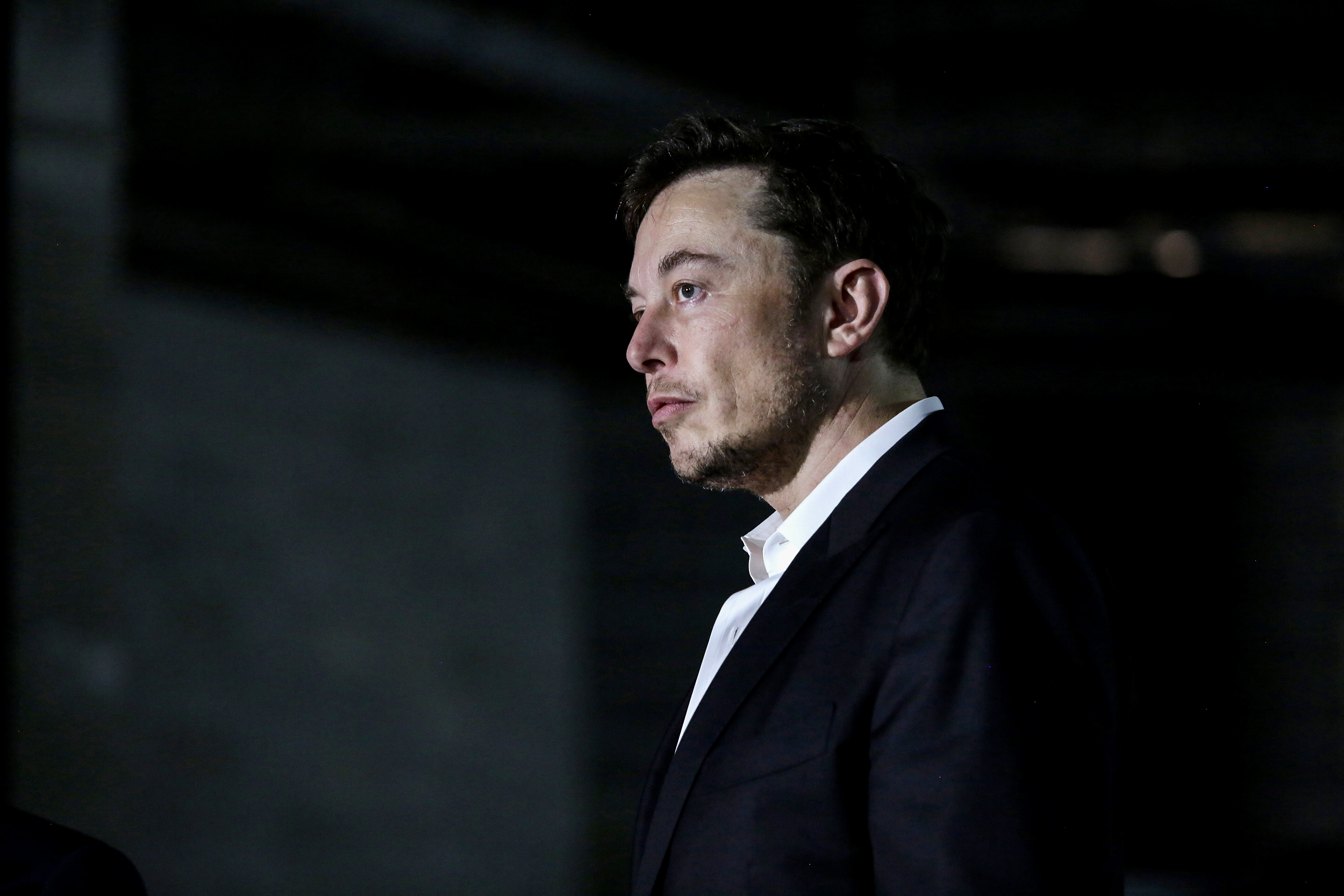 Elon Musk is in talks with large investment firms and high net-worth individuals about taking on more financing for his $44 billion acquisition of Twitter and tying up less of his wealth in the deal, people familiar with the matter said.

Musk is the world’s richest person, with Forbes estimating his net worth at about $245 billion. Yet most of his wealth is tied up in the shares of Tesla, the electric car maker he leads. Last week, Musk disclosed he sold $8.5 billion worth of Tesla stock following his agreement to buy Twitter

The new financing, which could come in the form of preferred or common equity, could reduce the $21 billion cash contribution that Musk has committed to the deal as well as a margin loan he secured against his Tesla shares, the sources said.

Musk has also pledged some of his Tesla shares to banks to arrange a $12.5 billion margin loan to help fund the deal. He may seek to trim the size of the margin loan based on the new investor interest in the deal financing, one of the sources said.

Major investors such as private equity firms, hedge funds and high net-worth individuals are in talks with Musk about providing preferred equity financing for the acquisition, the sources said. Preferred equity would pay a fixed dividend from Twitter, in the same way that a bond or a loan pays regular interest but would appreciate in line with the equity value of the company.

Apollo Global Management and Ares Management are among the private equity firms that have been in talks about providing the financing, the sources added.

Musk is still deciding whether he will have partners team up with him in writing the equity check needed for the deal, the sources said. Musk is not seeking to take on more debt for the Twitter deal currently, the sources added.

Musk has also been in talks with some of Twitter’s major shareholders about the possibility of them rolling their stake into the deal rather than cashing out, one of the sources said. Former Twitter Chief Executive and current board member Jack Dorsey is examining whether he will roll his take, one source added.

Large institutional investors, such as Fidelity, are also in talks about rolling over their stake, according to the source.

Musk has tweeted that he would try to keep as many investors in Twitter as possible as he takes the company private.

The sources requested anonymity because the matter is confidential. Musk, Dorsey, Fidelity, Apollo and Ares did not immediately respond to requests for comment.

Investors have been fretting over whether Musk will complete the Twitter deal given that he has backtracked in the past. In April, he decided at the last minute not to take up a seat on Twitter’s board. In 2018, Musk tweeted that there was “funding secured” for a $72 billion deal to take Tesla private but did not move ahead with an offer.

Twitter shares rose 1.2% to $49.63 in afternoon trading in New York on Monday, closer to the $54.20 per share acquisition price, as investors interpreted the news on the new financing as more certainty for the deal closing.

Musk would have to pay a $1 billion termination fee to Twitter if he walked away, and the social media company could also sue him to complete the deal.

Musk, who calls himself a free speech absolutist, has criticized Twitter’s moderation policies. He wants Twitter’s algorithm for prioritizing tweets to be public and objects to giving too much power on the service to corporations that advertise.