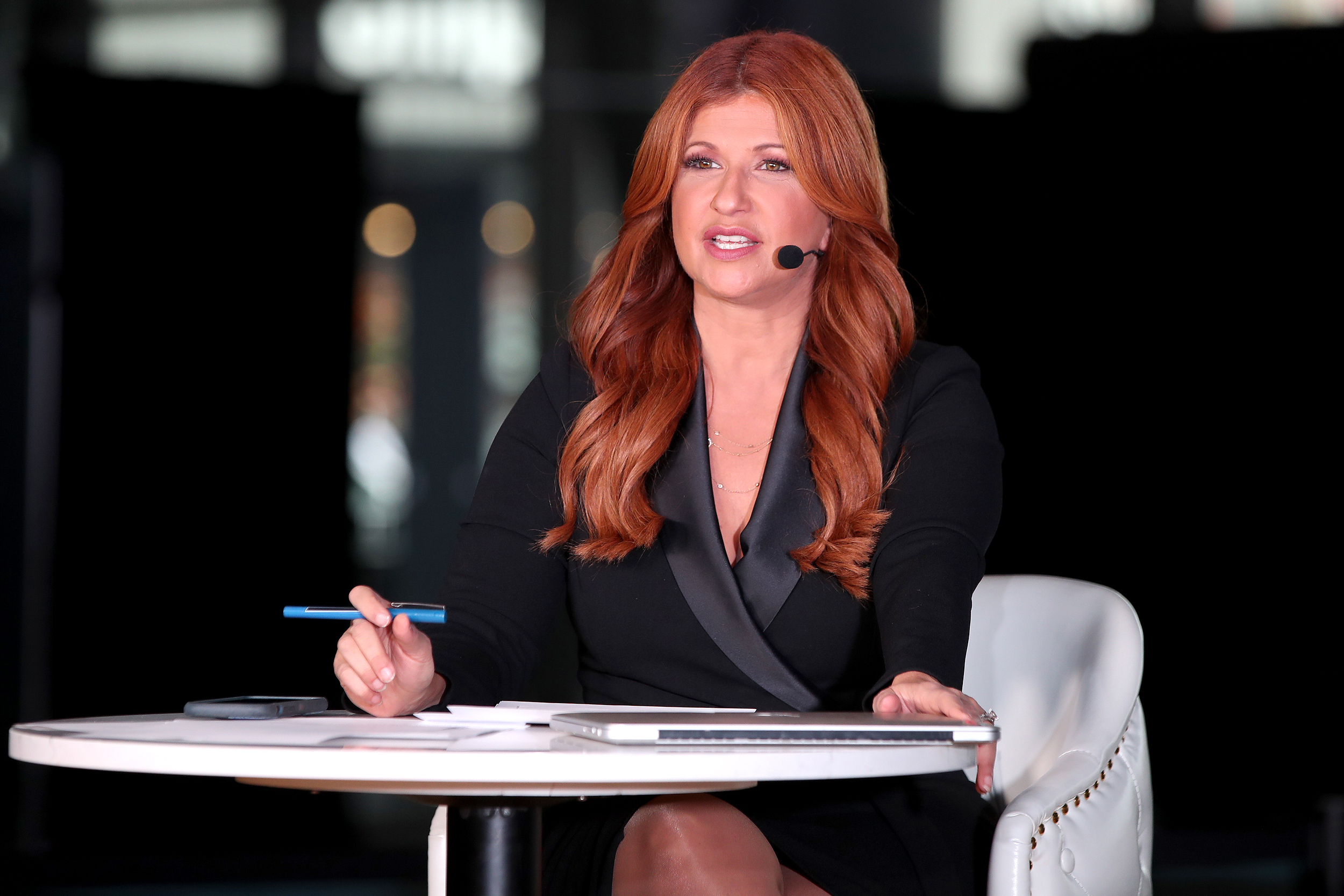 Sports broadcaster Rachel Nichols will no longer cover NBA programming for ESPN and her show, “The Jump,” has been canceled, the network confirmed Wednesday.

“We mutually agreed that this approach regarding our NBA coverage was best for all concerned,” David Roberts, ESPN senior vice president of production, said in a statement. “Rachel is an excellent reporter, host and journalist, and we thank her for her many contributions to our NBA content.”

The news comes a month after Nichols apologized for comments she made in a leaked phone call suggesting that Maria Taylor, who is Black, was picked to host last year’s finals because the network was under pressure to address its “crappy longtime record on diversity.”

ESPN subsequently announced Nichols would not be a sideline reporter for the NBA Finals. Ben Cafardo, ESPN’s senior director of communications, said in a statement at the time that the network believed that Nichols’ not returning to the sideline was the “best decision for all concerned in order to keep the focus on the NBA Finals.”

In an excerpt of the call published by The New York Times, Nichols vents about Taylor being selected to host the 2020 NBA Finals coverage. Nichols, who is white, had expected to host the coverage and was instead asked to be a sideline reporter.

“Guess what that would clear the way for? For Maria to do the hosting full time,” she says. “I wish Maria Taylor all the success in the world — she covers football, she covers basketball. If you need to give her more things to do because you are feeling pressure about your crappy longtime record on diversity — which, by the way, I know personally from the female side of it — like, go for it. Just find it somewhere else. You are not going to find it from me or taking my thing away.”

Nichols apologized after the Times report. She kicked off an episode of “The Jump” last month by saying how “deeply sorry” she was for “disappointing” Taylor.

“So the first thing they teach you in journalism school is don’t be the story. And I don’t plan to break that rule today or distract from a fantastic finals, but I also don’t want to let this moment pass without saying how much I respect, how much I value our colleagues here at ESPN,” she said. “How deeply, deeply sorry I am for disappointing those I hurt, particularly Maria Taylor, and how grateful I am to be a part of this outstanding team.”

In July, Taylor joined NBC Sports after leaving ESPN. She was welcomed on air during NBC’s Olympic coverage.

In a tweet on Wednesday, Nichols shared a photo of herself on set of her show, writing: “Got to create a whole show and spend five years hanging out with some of my favorite people talking about one of my favorite things.”

Got to create a whole show and spend five years hanging out with some of my favorite people ❤️ talking about one my favorite things 🏀 An eternal thank you to our amazing producers & crew – The Jump was never built to last forever but it sure was fun. 😎
More to come… pic.twitter.com/FPMFRlfJin

She thanked the producers and crew, adding: “The Jump was never built to last forever but it sure was fun. Smiling face with sunglasses. More to come…”

No one with an agency believed to be representing Nichols could be immediately reached Wednesday afternoon.