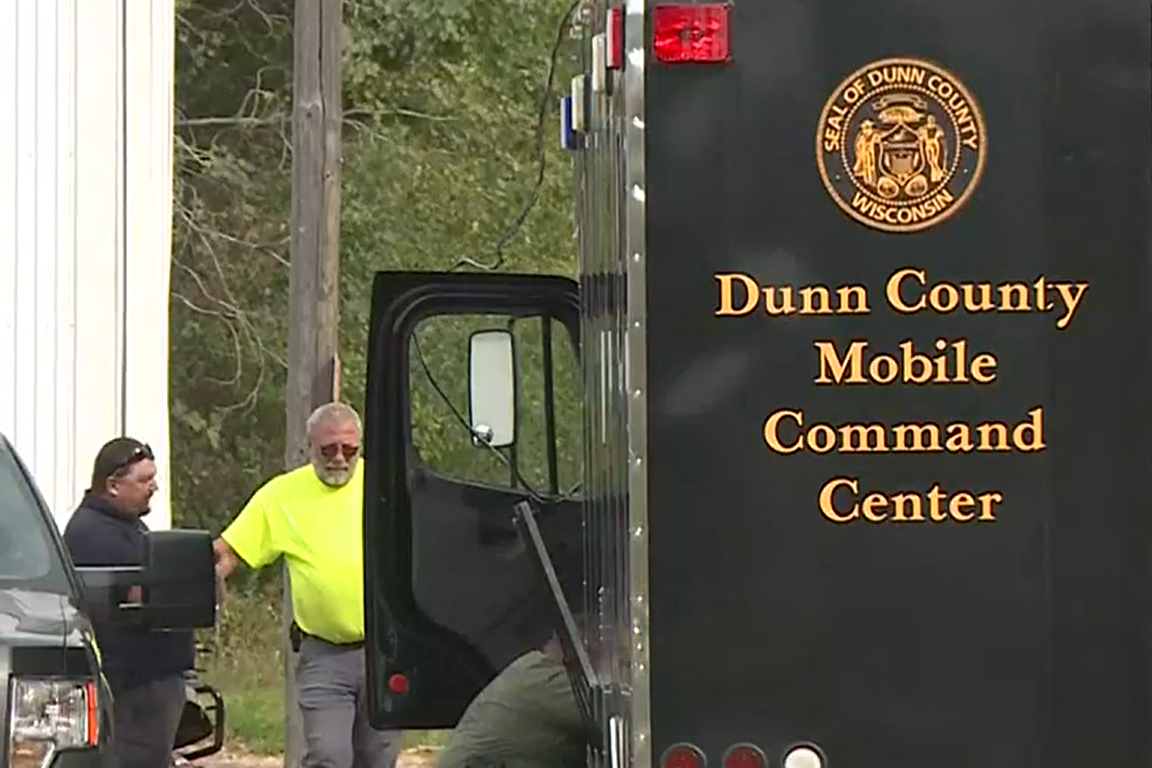 MENOMONIE, Wis. — Four people found slain in an abandoned SUV in a western Wisconsin cornfield had been shot and were all from Minnesota, authorities said Tuesday of a case they described as a mystery.

The victims were identified as Matthew Isiah Pettus, 26, Loyace Foremann III, 35, and Jasmine Christine Sturm, 30, all from St. Paul; as well as Nitosha Lee Flug-Presley, 30, of Stillwater.

Dunn County Sheriff Kevin Bygd said during a news conference Tuesday that authorities don’t believe the person or people responsible for the killings are local or in the area. He said investigators do not have a motive.

Authorities believe the four Twin Cities-area residents died less than 24 hours from the time they were found and the location “was a place these victims were randomly brought,” Bygd said.

“Everybody’s a suspect at this point,” he said. “We’re looking at everybody and every possibility.”

Plug-Presley’s father, Damone Presley Sr., told the St. Paul Pioneer Press that the four victims were at a St. Paul bar Saturday night and they got in someone’s vehicle when they left.

“Why would this happen?” he said Tuesday. “… It just doesn’t make sense.”

A 911 caller alerted deputies Sunday to the black SUV that was off a rural road in the Town of Sheridan, according to the Dunn County Sheriff’s Office.

Sheriff’s officials said earlier that there may have been a second dark-colored SUV traveling with the vehicle that was abandoned.