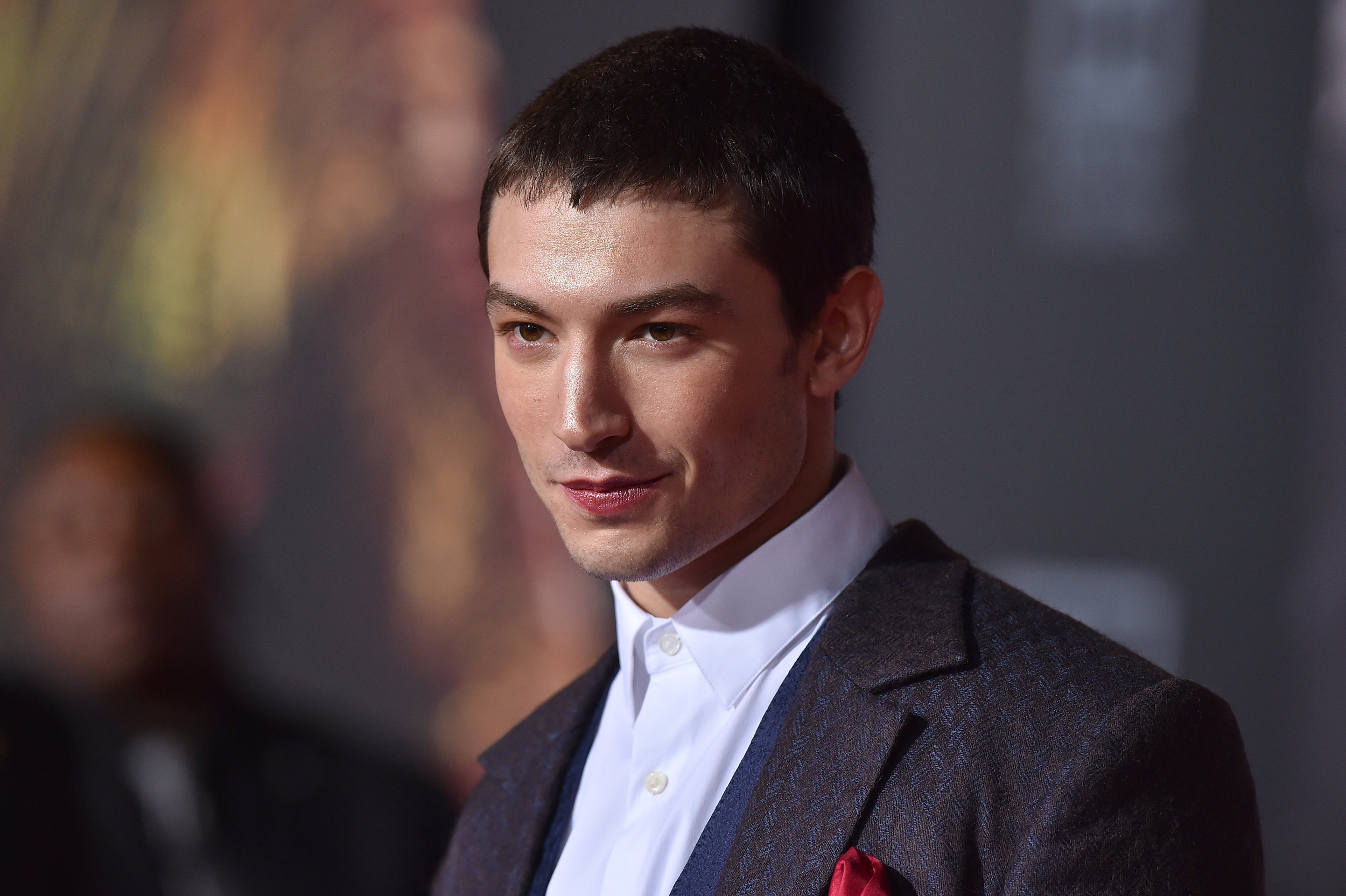 Ezra Miller was arrested in connection to a complaint of second-degree assault, just weeks after the actor was arrested for alleged disorderly conduct at a karaoke bar and accused of harassing a couple.

Miller, who prefers they/them pronouns, allegedly became violent after being asked to leave a private get-together at a home in Pāhoa early Tuesday morning, according to the Hawaii Police Department.

They allegedly threw a chair, which struck a 26-year-old female, police said. Miller was arrested at a traffic stop at about 1:30 a.m. after officers interviewed witnesses at the home.

The woman, who appeared to have a cut on her forehead, refused treatment.

Last month, Miller was arrested on charges of disorderly conduct and harassment at a bar in Hilo, Hawaii. Miller allegedly began yelling obscenities at patrons while they sang karaoke and at one point grabbed the microphone from a 23-year-old woman who was singing.

That same day, Miller allegedly burst into a couple’s room at a hostel. Miller was accused of yelling threats and stealing a passport and wallet, according to a filing requesting a restraining order.

Hawaii Police Assistant Chief Kenneth Quiocho said that police had to escort Miller off the property in Hilo after a resident called police asking for advice about removing two houseguests from his property. The owner said that Miller was staying with the couple at the hostel.

A judge granted the couple a protective order following the alleged incident, which they later requested be dropped.