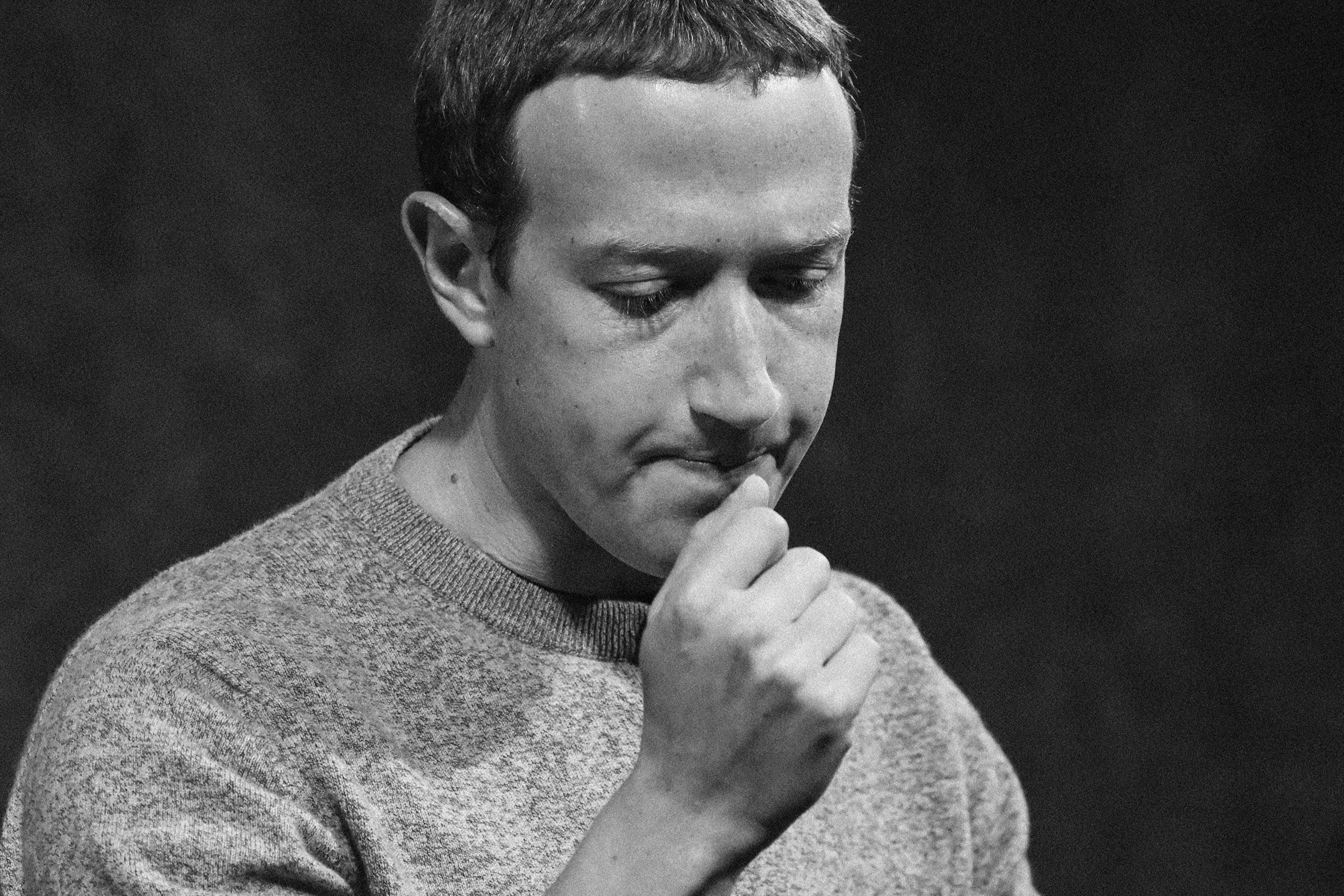 Evidence of Facebook’s negative impact on society is rearing its head yet again in the lead-up to the 2022 elections.

The report focuses heavily on Joel Kaplan, Facebook’s vice president of global public policy. According to the Post, Kaplan, a Republican, helped block attempts to strengthen the platform’s algorithm in ways that would lead to the removal of more hate speech from the site. Specifically, it said Kaplan and other senior executives watered down a proposal from company researchers to fix the algorithm so it would automatically remove hate speech that surveyed users deemed the “worst of the worst.”

Facebook announced plans to examine whether its platform treats Black users differently. Asked and answered, as far as I’m concerned.

According to documents the Post received, company researchers “discovered that 55 percent of the content users reported to Facebook as most harmful was directed at just four minority groups: Blacks, Muslims, the LGBTQ community and Jews.”

But when employees shared their findings and suggested the site’s algorithm be adjusted to automatically remove hateful posts targeting those groups, Kaplan and other executives rejected the proposal, saying it exposed the company to criticism for not protecting all groups the same way. (Note: Facebook still would have been able to remove hate speech targeting other groups. The proposal dealt specifically with what content the algorithm would be programmed to move automatically).

A Facebook spokesperson told the Post that Kaplan objected to the proposal because of the types of hate speech it would no longer automatically delete.

Instead of taking strong steps to hone in on and remove this offensive content, executives went with a one-size-fits-all approach to automatically removing hateful content. That meant adjusting the algorithm so it wouldn’t remove posts denigrating white people so aggressively, but the Post said it also meant refusing to increase the algorithm’s sensitivity to some denigrating language aimed at Black people and women.

Asked and answered, as far as I’m concerned. And I don’t plan on waiting for its response to make my decision about spending less time on the site.

In a mixed verdict, white nationalists forced to pay millions in Unite the Right case