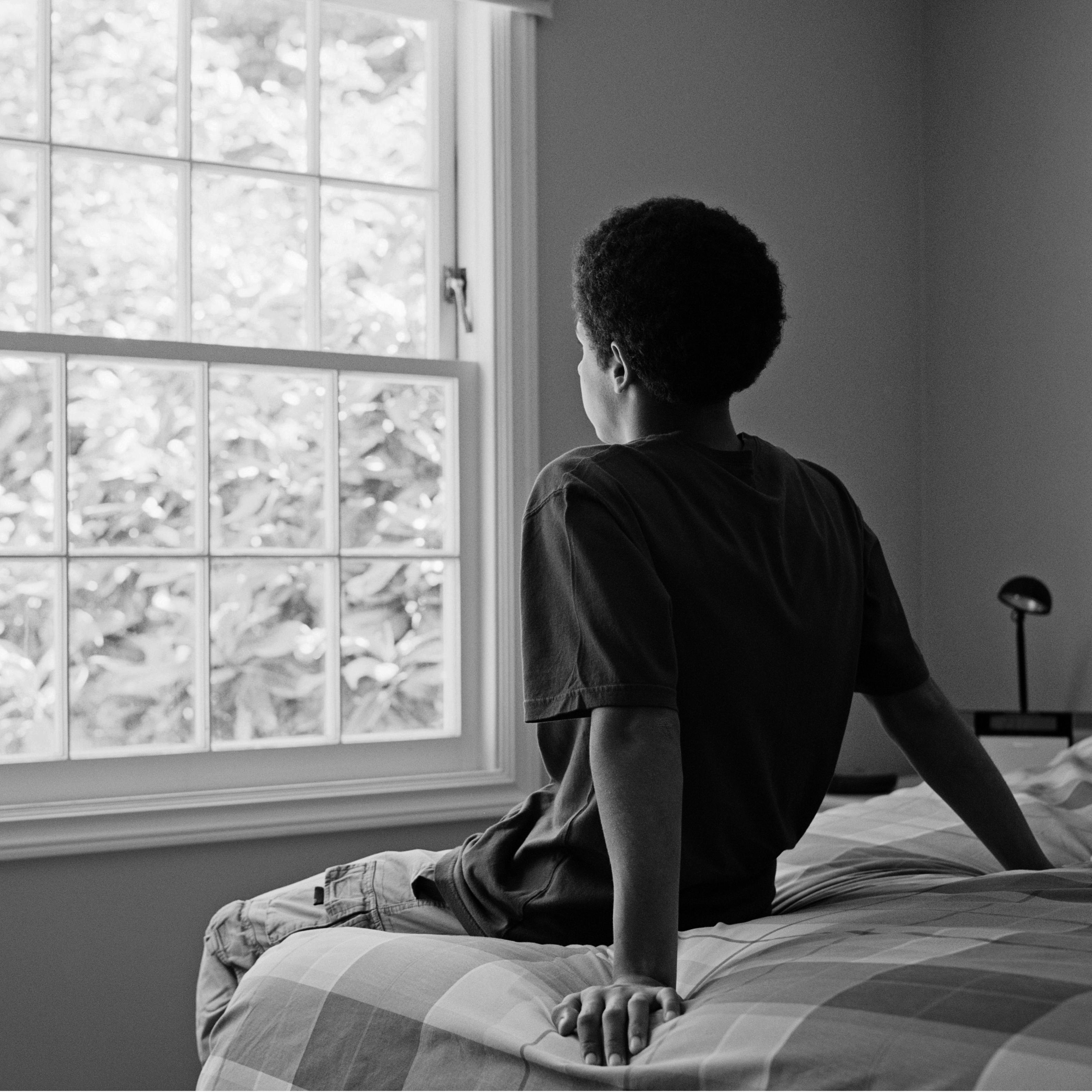 Transitioning to adulthood can be full of challenges. A new study shows that the effects of discrimination can cause severe mental health damage to the already-struggling young adult age group.

A new study from the University of California, Los Angeles, found that young adults who endure frequent interpersonal discrimination based on race, sex or physical appearance are at greater risk of mental health issues than those who don’t. The authors analyzed data from a 10-year survey and found that people aged 18-28 who experienced consistent short- or long-term discrimination are 25 percent more likely to experience psychological distress, be diagnosed with a mental illness or report excessive drug use.

“It paints a striking picture of how discrimination is very strongly related to mental and behavioral health in young adults. It’s harder to be a young person today than it has been in a long time,” said Dr. Adam Schickedanz, an assistant professor of pediatrics at the Geffen School of Medicine at UCLA and the study’s senior author. “The world is spinning faster, a lot of things are changing constantly and there are a lot of challenges. If we’re more attuned to that … we can do better by young people.”

Over the 10-year period (2007 to 2017), young adults who experienced consecutive years of severe, high-frequency discrimination showed a high risk for mental health problems and worse health overall, the research showed.

While the study focused on people of various backgrounds, racial discrimination has long been considered a significant mental health stressor for Black people, with government leaders increasingly acknowledging that health inequities along racial lines can cause psychological distress. Experiencing racism has been linked to increased levels of anxiety and depression among Black people. An estimated 67 percent of Black adults have said discrimination is a significant source of stress, according to a July 2020 survey from the American Psychological Association.

Maysa Akbar, the association’s chief diversity officer and the author of “Urban Trauma: A Legacy of Racism,” said one common way discrimination can show itself is through microaggressions.

“What racial trauma is is the cumulative effects of racism on an individual’s mental and physical health,” Akbar said. “Oftentimes it’s linked to feelings of anxiety, depression, suicidal ideation and a host of other health issues. This is something that can exist throughout the lifespan. You can experience it as a child, as an adolescent and into young adulthood. When we walk around with this unresolved trauma, it just creates more detrimental effects on our well being.”

Akbar said getting adequate sleep, engaging spirituality, family support and self-care can “really be a good jump-start to mitigating these moments of chronic discrimination.”

Meanwhile, community-based clinics that work to fill such gaps go severely underfunded. In a 2018 study by the National Council for Mental Wellbeing and the Cohen Veterans Network, several participants cited exorbitant costs and said the government should do more to fund Black mental health services. Black people with mental health needs are less likely to receive treatment than white people, according to the American Counseling Association. The study also found that Black people sometimes don’t seek care because of “feelings of mistrust and stigma or perceptions of racism.”

While they only make up one segment of mental health providers, 3 percent of the country’s psychology workforce is Black, according to 2019 data from the APA.

Clara Benson, 33, of South Carolina, launched CREW (Community Resources for Enduring Wellness) in July 2020 after, she said, several of her peers came to her asking if she knew any Black mental health providers. They were difficult to find. Benson, who studied psychology in college, said she’s not a mental health provider, simply a concerned citizen looking to find her “lane in the movement.”

So, under CREW, Benson launched the Black Wellness Project, publishing a database of nearly 200 mental health providers in the Carolinas.

Benson said such resources are important because databases where the general population looks for counselors, “especially in rural places, you don’t typically see yourself represented enough. And it takes a lot to find Black faces. When you’re in crisis and trying to find help, it’s imperative that you’re not facing those kinds of barriers. That’s just one more thing that you have to deal with. I said, ‘If I can go through and find every Black face that I can and put it in a spreadsheet, maybe it would ease access for people.’”

Along with the physical stress of racial trauma — which is linked to heart disease, diabetes, obesity and more — emotional trauma can result in everything from daily microaggressions to watching videos of police killing Black people. As of August, city councils, county boards, public health departments, and governor and mayoral offices across 37 states have made at least 200 declarations of racism as a public health crisis, according to the American Public Health Association. However, federal and state leaders have been slow to adequately address structural racism as a threat to public health, according to the association.

The pandemic only exacerbated the already-existing stressors for Black people in the country. The pandemic has disproportionately affected Black communities through health, unemployment and education. And a June 2020 Washington Post poll found that 1 in 3 Black people knew someone who died from Covid-19. As the coronavirus began wreaking havoc on the U.S., hundreds of protests broke out in the country to combat police violence after George Floyd’s death in Minneapolis on Memorial Day 2020. The nation’s racial reckoning took a toll on Black people in the country and Black therapists reported a spike in demand from Black clients.

Akbar said this demand is significant, because Black communities sometimes shy away from seeking treatment for mental and physical illnesses for fear of experiencing more racism.

“In general for the African-American communities… seeking mental health treatment is really the last option,” Akbar said. “You have to be in an incredible amount of crisis to say this is the way you’re gonna go.