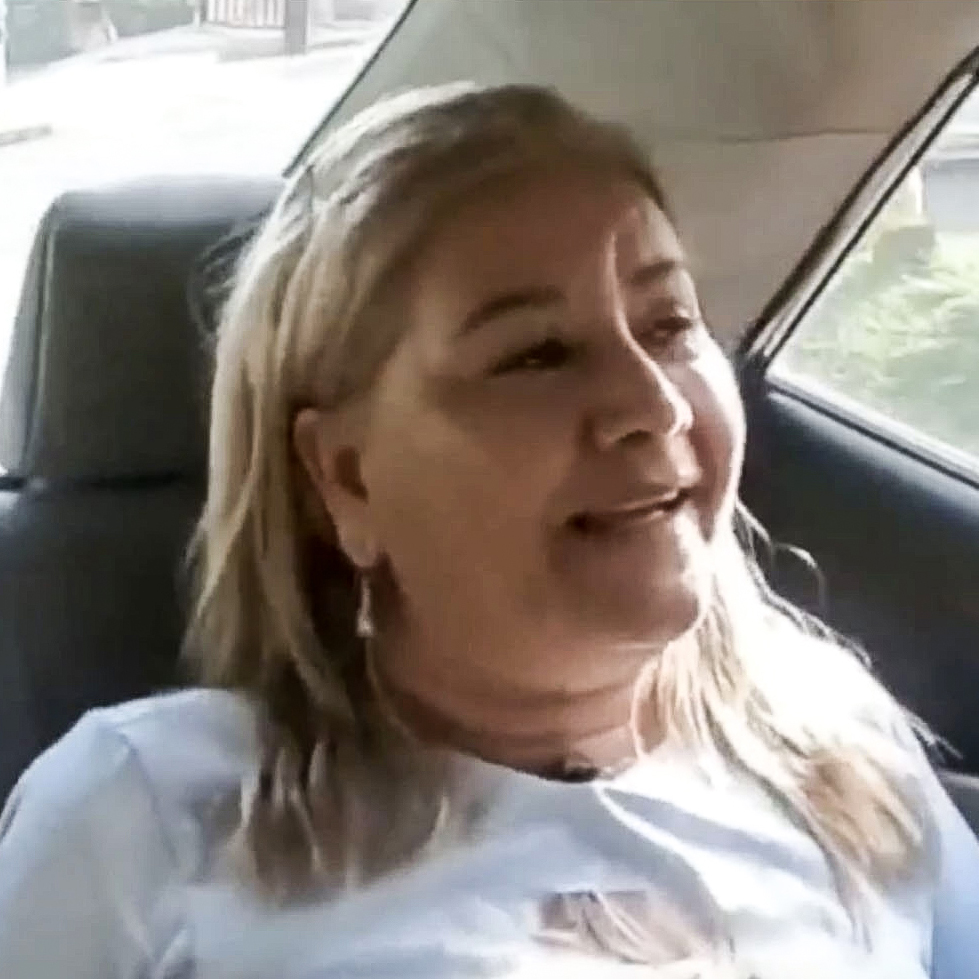 Denying Martha Sepúlveda a dignified death was a “disrespectful” and “illegal” decision.

That is the opinion of the family and the attorneys of Sepúlveda, a 51-year-old Colombian woman, who was scheduled to die by euthanasia on Sunday morning. Sepúlveda would have been the first patient in Colombia without a terminal prognosis — expected to die in six months or less — allowed to undergo euthanasia.

Since 2019, Sepúlveda has suffered from intense pain and has lost the ability to walk without assistance as a result of amyotrophic lateral sclerosis, or ALS, a degenerative disease of the nervous system that affects the body’s mobility and is considered fatal, though death may take years.

On Saturday afternoon, a day before the procedure, a committee of the Colombian Pain Institute (Incodol) issued a statement saying that after reconsideration, they were canceling the euthanasia scheduled for Sunday morning, stating that Sepúlveda’s case “does not meet the termination criteria.”

Sepúlveda’s family members lashed out at the decision.

“This decision is disrespectful and not presentable,” Federico Redondo, Sepúveda’s son, told reporters on Sunday. “They did everything in secret and did not notify that they were going to meet — the attending doctor did not inform us.”

Redondo said his mother was never evaluated by a medical committee before reversing the decision, and the decision was taken without taking the patient into account.

“They say that Martha does not have a terminal illness. That is an illegal and arbitrary decision,” the lawyers said. “The struggle (of Sepúlveda) to take control continues.”

The woman, her attorneys said, complies with the legal requirements to request euthanasia: She suffers from a serious and incurable disease, says that she is suffering and has expressly stated that she wishes to die.

Sepúlveda has said in previous interviews that she was “happy” and “calm” to end her life.

“God does not want to see me suffer,” Sepúlveda, who is Catholic, said, arguing that, because of her worsening condition, “the best thing that can happen to me is to rest.”

Colombia was the first country in Latin America to decriminalize euthanasia, in 1997, and it is one of the few in the world where the procedure is legal. But until this year, it was only allowed in cases where the prognosis is terminal —  a life expectancy of six months or less.

On July 22, the Colombian Constitutional Court expanded the right, allowing the procedure “whenever the patient suffers intense physical or mental suffering.”

An earlier version of this story was originally published in Noticias Telemundo.

Jorge Carrasco is a digital reporter at Noticias Telemundo.