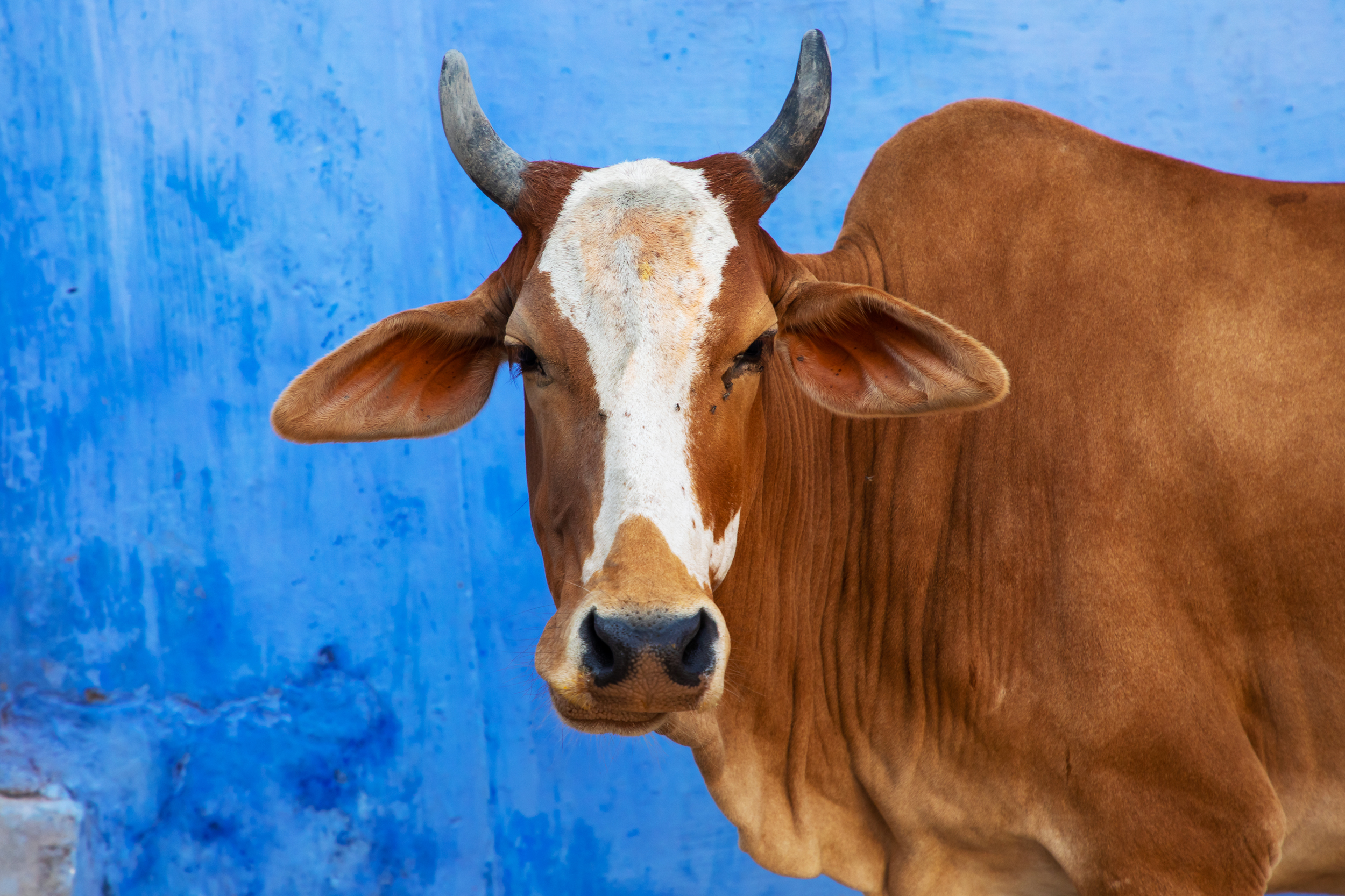 He arrived at the police station with four cows and a complaint.

The creatures were not just failing to provide any milk, Raamaia, a farmer from the village of Sidlipura in southwest India wrote in the Dec. 1 complaint to officers in the nearby town of Holehonnur.

They were also kicking his wife when she tried to milk them, he said.

“I graze these cows very well,” he wrote in Kannada, a language mainly spoken in Karnataka, the state where both Sidlipura and Holehonnur are.

“The cows’ milk is very dear to me and my wife,” he added. “It would be the right thing for me to collect the milk. Give me justice,”

“My staff found the whole thing quite funny,” he said in Hindi, adding that staff had told him that they thought the farmer may have been under the influence of alcohol because of his demeanor and smell.

Having written it off as little more than peculiar, officers returned to more regular duties.

But local news outlets soon picked up on the complaint and the story went viral as a variety of memes quickly appeared on social media.

“Is someone feeding cow rights propaganda to them,” one Twitter user @SelfDoubtist asked.

Another, @Gemini_blr asked whether the farmer had been trying to get milk from a bull.

“I found it funny, too,” said Lambani. “It was a very ‘different’ kind of complaint.”