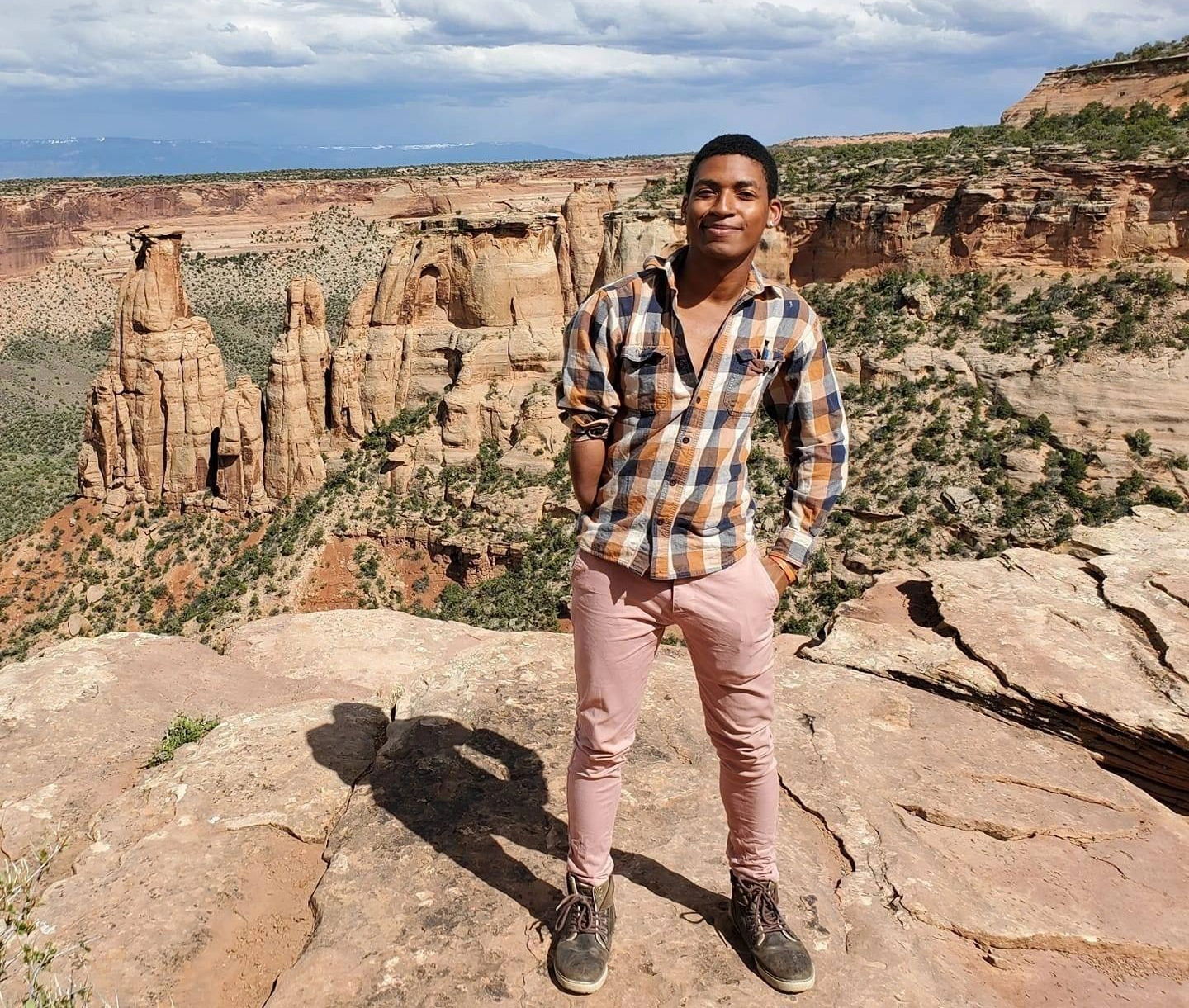 Police say a vehicle belonging to a missing geologist rolled over into a ravine, where it was found this summer in the Arizona desert weeks after he disappeared — but the man’s father is disputing those findings.

The Buckeye Police Department said it commissioned San Tan Recon to handle the crash reconstruction investigation in the case of 24-year-old Daniel Robinson, who was last seen on June 23.

The company’s probe determined the forensic data from Robinson’s Jeep Renegade points to a rollover crash and a subsequent attempt by the SUV to drive up the other side of the ravine, police said in a statement.

The rollover “was the only crash recorded on the vehicle’s internal systems,” police said.

“We concluded the vehicle crashed somewhere else,” said McGrath, owner of 3LawsRecon Investigations in Phoenix.

A central point leading to the different conclusions, which both McGrath and San Tan Recon agree on, is that there is an 11-mile discrepancy between the crash data report and the Renegade’s odometer reading. San Tan Recon concluded the discrepancy is not unusual and have been noted in Jeep vehicles.

But McGrath said he’s been working on crash reconstruction investigations since 2004 and never saw the discrepancy.

“The airbags deployed and that vehicle traveled another 11 miles. Whether it was in a circle, or a physical distance of 11 miles away,” McGrath said.

While much is unknown, McGrath said, forensics retrieved from the Jeep cannot rule out foul play.

David Robinson, who has been highly critical of the Buckeye police and their investigation into his son’s disappearance, said San Tan Recon never had possession of his son’s vehicle. He says McGrath did have access to the vehicle days after it was found by a rancher on July 19, about three miles from Robinson’s work.

“When you’re there, physically seeing the vehicle, that tells a lot,” David Robinson said. “I’m trying to figure out if the [police-commissioned] report is just a rebuttal to my investigator, or if it’s just opinion based.”

Joseph Catone, owner and reconstructionist for San Tan Recon, said on Thursday that evidence does not support the theory the Jeep crashed in a different location from where it was found.

“He went out, drove into the desert, and went down that ravine,” Catone said. The Renegade was capable of monitoring through its air-bag system multiple crashes within tenths of a second, Catone said. He confirmed that he did not have access to Robinson’s Jeep when he reached his conclusions.

Catone and Buckeye police were told by employees at Jeep dealerships the discrepancy in the crash data report and odometer are common. That was also the case with other vehicles they looked into, Catone said.

The Jeep appeared to have rolled on its side, police said. Robinson’s clothes, cellphone, wallet and keys were found near it, police said.

The next day, Buckeye detectives were assisted in a ground search by a helicopter and rescue dogs with the Maricopa County Sheriff’s Office.

Police on Thursday declined to provide additional comments on the status of their investigation.

Buckeye Police Chief Larry Hall said in a statement in September, “We are committed to finding Daniel Robinson. Our investigators are working tirelessly to find answers and bring closure to Daniel’s loved ones.”

David Robinson uprooted his life shortly after his son went missing and moved to Arizona so he could work full-time on finding him.

He said he’s hopeful for a new lead that sheds light on his son’s mysterious disappearance.

Robinson, however, will not accept the notion his son crashed his Jeep into a ravine and vanished.

“We don’t know what happened to my son after he left that work site,” Robinson said. “To put a narrative that he just crashed his vehicle and just waked away … is ludicrous to me.”