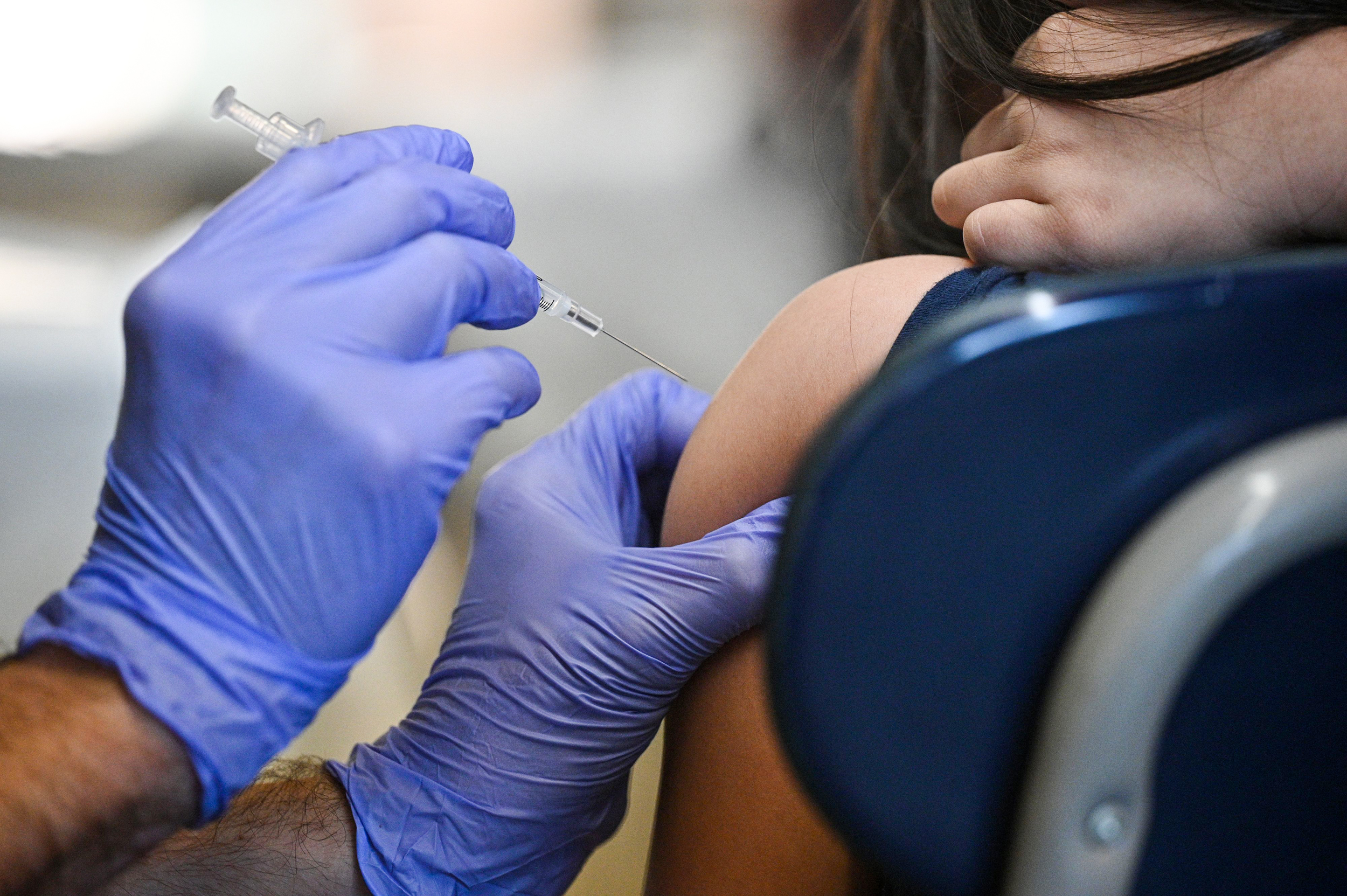 The Food and Drug Administration could authorize a Covid-19 vaccine for children under age 5 in June, according to two people familiar with the plans.

The agency has asked members of its advisory panel, called the Vaccines and Related Biological Products Advisory Committee, to set aside several days in June to potentially meet, the people said.

Full coverage of the coronavirus outbreak

The panel members haven’t been told what the tentative meeting will be about, but it’s presumed the discussion will involve the topic of vaccinations in the nation’s youngest cohort, one of the people said. The first potential meeting date is June 1.

The days are still subject to change, the people said, especially if the trajectory of the Covid cases continues to rise in the United States.

The FDA had also tentatively scheduled meetings of the advisory committee in May, but those were eventually scrapped.

There are an estimated 19.5 million children under age 5 in the U.S. and Puerto Rico, according to NBC News data.

Kids under 5 are the only group in the U.S. ineligible to receive a Covid vaccine, but efforts to vaccinate this age group have been met with delays.

In February, Pfizer-BioNTech announced they were postponing their rolling application to the FDA to expand the use of its two-dose Covid vaccine for children ages 6 months to 4 years.

The drugmakers said at the time that two doses didn’t generate a strong enough immune response in a clinical trial of children ages 2 to 4, so instead they would pursue a three-dose regimen, and submit their findings to the FDA when the new results came in.

Meanwhile, Moderna said it plans to file a submission to the FDA for children younger than 6 by the end of the month. The company announced its trial results in March. The vaccine wasn’t found to be particularly effective against infection, though it did prevent serious illness in young children.

FDA officials have struggled over whether to authorize the vaccines one at a time, or hold off and authorize both at the same time. Doing them one at a time may confuse the public and undermine the campaign to vaccinate the age group, one person said.

The agency is continuing to work with the drugmakers to discuss their data, FDA spokesperson Abby Capobianco said in a statement.

“But we cannot adjudicate a decision on any vaccine without a complete EUA request, in order to allow us to do our thorough review,” she said, adding any timeline for potential authorization would be “driven by when the data are provided to FDA and fully support a regulatory action”

Vaccination rates for older children have slowed to a crawl in the U.S.

Less than 30 percent of children ages 5 to 11 have received two doses of a vaccine, according to data from the Centers for Disease Control and Prevention.