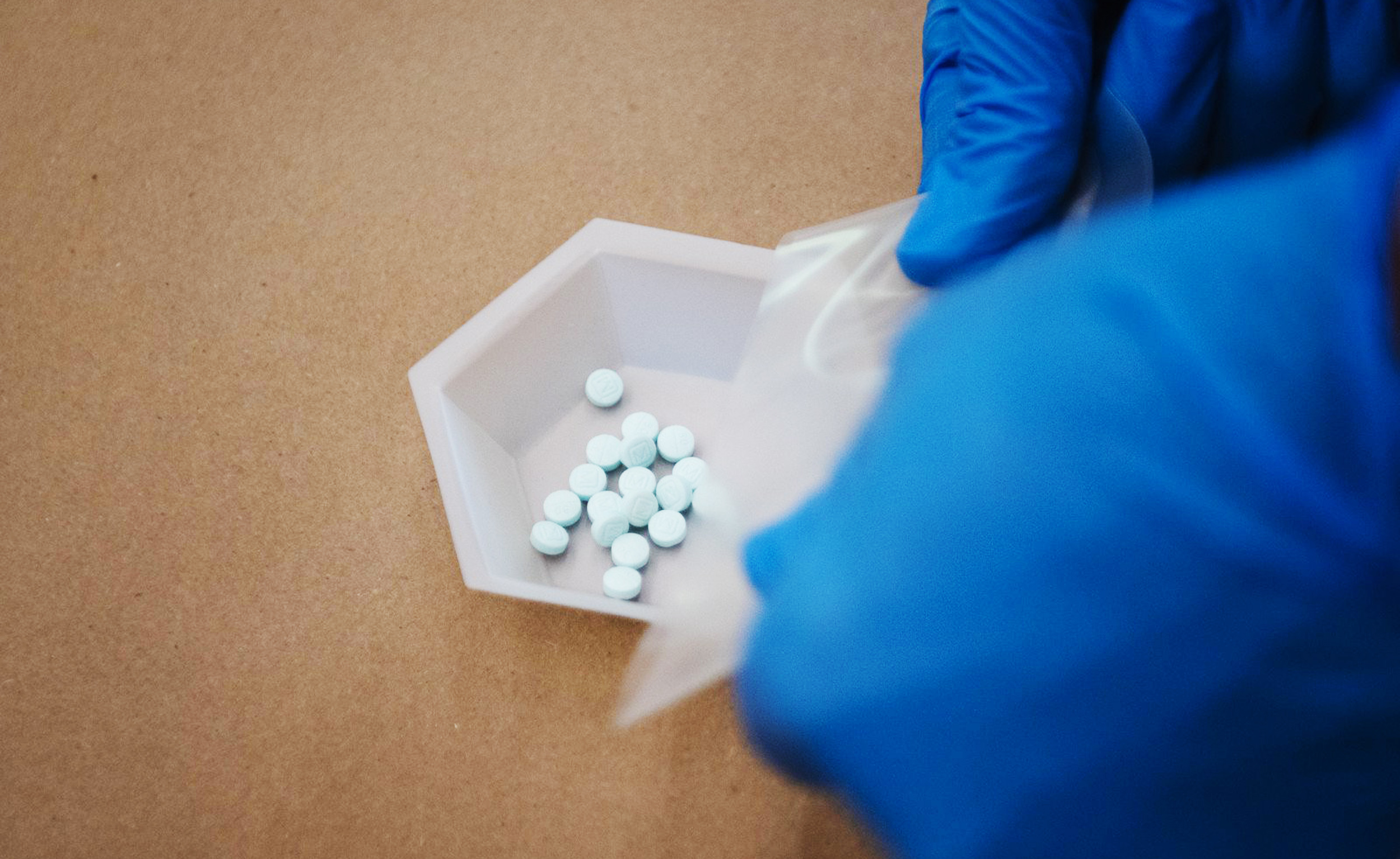 Drug overdose deaths among teenagers have risen sharply in the last two years, according to new research.

From 2019 to 2020, the rate of overdose deaths nearly doubled in the U.S. for those aged 14 to 18. Then in the first half of 2021, teen overdose deaths rose another 20 percent, according to a research letter published Tuesday in JAMA that analyzed data from the Centers for Disease Control and Prevention.

It represents “a completely unprecedented finding for this group,” said Joseph Friedman, the letter’s lead author and a Ph.D. candidate at the University of California, Los Angeles’ David Geffen School of Medicine.

“Over the past 40 years, adult [overdose] death rates have continued to skyrocket exponentially, and we’ve never seen that for teens,” Friedman said. “They’ve had very flat, stable overdose death rates, and then all of a sudden that’s changing.”

Paradoxically, though, drug use among teens is at a low. Just 19 percent of 10th graders reported any illicit drug use in 2021, compared to around 30 precent in 2010 and 2020, according to data from the University of Michigan.

“This is really about drug use becoming more dangerous, not more common,” Friedman said.

Most teen overdose deaths recorded by the CDC were caused by fentanyl, a synthetic opioid up to 100 times stronger than morphine and 50 times more potent than heroin.

According to the research letter, nearly 5 out of every 100,000 adolescents ages 14 to 18, or more than 950 teens, died of an overdose in 2020. More than 70 percent of those deaths were from illicit fentanyl and other synthetic drugs. That portion rose to 77 percent among the nearly 1,150 teens who died of an overdose from January to June 2021.

“Now that the drug supply is so dangerous, all it takes is trying an illicit opioid just once and you can easily die of an overdose,” said Dr. Andrew Kolodny, medical director of opioid policy research at Brandeis University’s Heller School for Social Policy and Management. “That might be what we’re seeing here. Or it could mean a sharp increase in new addiction in young people, which would be even more concerning.”

Fentanyl can be packaged to look like prescription drugs

In the past, fentanyl has mostly been packaged as a powder and sold as counterfeit heroin, Friedman said. But lately, it’s being pressed into counterfeit pills made to look like prescription drugs. So teens may think they’re taking Xanax, Percocet or Vicodin and unwittingly consume fentanyl instead.

“Teens need to be really concerned about these counterfeit pills, because they look very convincing,” said Michael Barnett, assistant professor of health policy and management at the Harvard T.H. Chan School of Public Health.

Experts said illicit fentanyl use is becoming more prevalent among teens on the West Coast especially.

“During Covid, we began to see fentanyl deaths spreading to the western half [of the U.S.]. In California in particular, there have been many reports of overdoses involving counterfeit pills, particularly overdoses in adolescence,” Kolodny said.

California ranks third in the country for opioid overdose deaths overall, according to 2019 data analyzed by the Kaiser Family Foundation.

Without better drug education, Friedman said, teen overdose deaths could continue to increase. He recommended teaching adolescents about which drugs are safest, how to test powders or pills for fentanyl, and how to reverse the effects of an overdose with medications like naloxone, rather than simply telling teens not to use drugs.

“Once overdose deaths start to rise for certain populations, they tend to rise a lot and continue to do so,” he said. “I think we’re in the early days of this trend for teens, so it’s really important that we intervene quickly.”

Friedman’s analysis didn’t look at how many overdoses occurred among teens with substance dependence, but some experts think that has most likely played a role in the spike.

“I view this, in part, as a spillover of the failure in addiction treatment prevention that we have among adults, as well as teens,” Barnett said.

Neither Barnett nor Friedman think the trend is a product of the pandemic, however. Although adolescents reported increases in suicidal ideation and depressive symptoms in 2020 relative to the year prior, it’s too soon to connect that to drug use, Barnett said.

“There’s little question that mental health has gotten worse in every group, including teens,” he said, but added that “despite reports earlier in the pandemic that suicide rates were skyrocketing, that’s really not the case at all.”