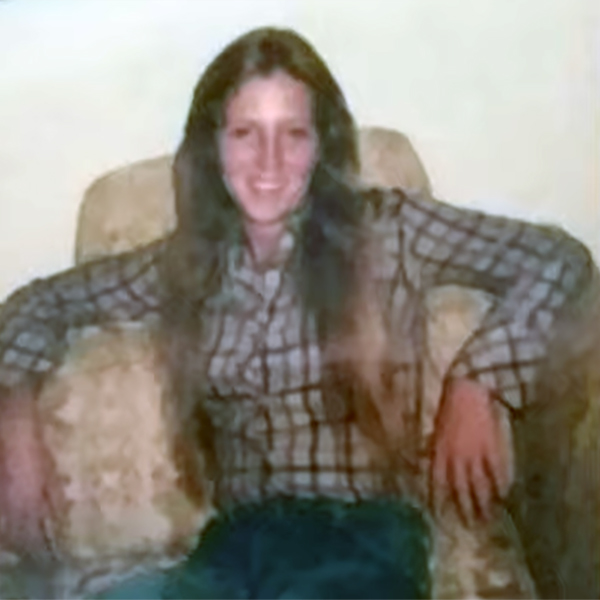 A man was arrested Monday in the death of a woman in Delray Beach, Florida, 38 years ago after a fingerprint was identified, officials said.

Ralph Williams was arrested in the killing of 21-year-old Carla Lowe, whose body was found beaten and run over in a road on Nov. 13, 1983, police said.

Williams, 59, had been a person of interest in the killing for “quite some time,” Delray Beach police cold case Detective Todd Clancy said at a news conference Tuesday.

Technology from a United Kingdom-based company allowed the fingerprint to be identified from a piece of evidence left at the scene, Clancy said.

“It was the advances in technology,” he said. “… We weren’t able to get this fingerprint the old traditional way.”

Police would not name the piece of evidence, saying the case was still under investigation.

A grand jury in Palm Beach County, where the slaying took place, found there was enough evidence for an arrest warrant for Williams, Delray Beach Police Chief Javaro Sims said.

Williams, who now lives in Jacksonville, was jailed there and faces a first-degree murder charge, online records show.

A public defender listed in Duval County court records did not immediately return a request for comment Wednesday night.

Lowe had been waiting for an Amtrak train before she was killed in 1983, police said.

Some of her property was missing but police said a motive is still unknown, and Clancy said there was no connection between Williams and Lowe.

Lowe’s slaying was the first case to be reopened since the Delray Beach police chief created a dedicated cold case detective position in January.