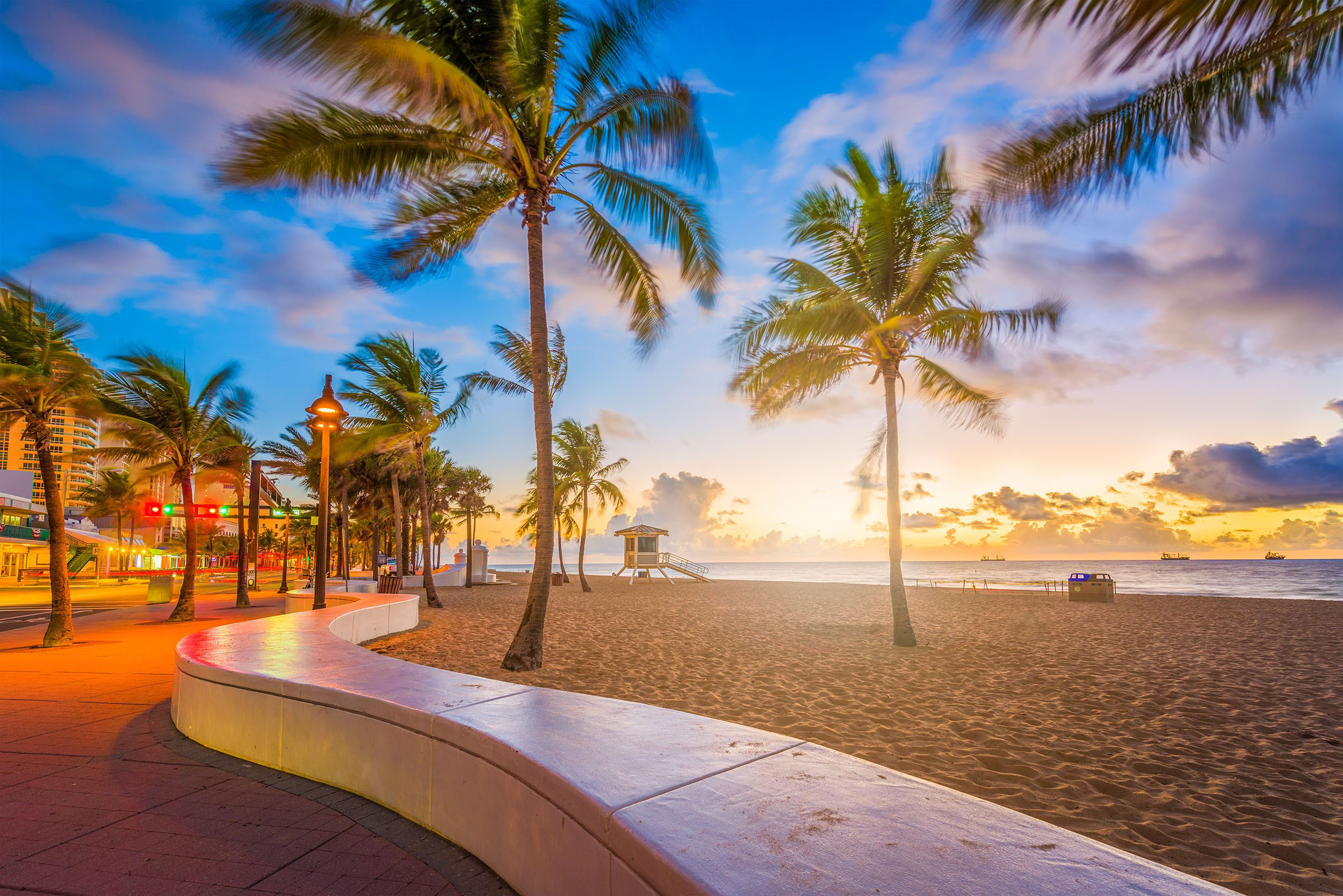 As a grammatical matter, “Florida” is a proper noun, referring to a large and populous state in the southeastern United States. But as a Miami native, I’ve long believed that “Florida” can also be an adjective — as in, “That’s such a Florida thing to say,” or “That story is so very Florida.”

And with this in mind, I think this is the most Florida thing I’ve seen in a long while.

Republican congressional hopeful Anna Paulina Luna, who’s been described as an “up-and-coming Republican,” claimed this week that a local GOP rival conspired to kill her. Even by the standards of the contemporary Republican Party, it was a rather extraordinary allegation, especially from a candidate who ran a competitive race against Rep. Charlie Crist (D-Fla.) last fall.

But while I’ll confess that I found the claims difficult to believe at first glance, it turns out I might have been a little hasty. Politico published this report this morning:

A little-known GOP candidate in one of Florida’s most competitive congressional seats was secretly recorded threatening to send “a Russian and Ukrainian hit squad” to a fellow Republican opponent to make her “disappear.” During a 30-minute call with a conservative activist that was recorded before he became a candidate, William Braddock repeatedly warned the activist to not support GOP candidate Anna Paulina Luna in the Republican primary for a Tampa Bay-area congressional seat because he had access to assassins.

In case there are any doubts, this is an actual news story, not the summary of a Carl Hiaasen novel.

According an audio recording obtained by Politico — which has not been independently verified by MSNBC or NBC News — Braddock appears to have told a local activist, “I really don’t want to have to end anybody’s life for the good of the people of the United States of America. That will break my heart. But if it needs to be done, it needs to be done. Luna is a f—ing speed bump in the road. She’s a dead squirrel you run over every day when you leave the neighborhood.”

And that’s not all he said. According to the same report, the Republican congressional hopeful apparently claimed to “have access to a hit squad.” He added, “My polling people are going to charge me $20,000 to do a poll right before the primary. And if the poll says Luna’s gonna win, she’s gonna be gone. She’s gonna disappear. For the good of our country, we have to sacrifice the few.”

When the local activist asked what would happen if Anna Paulina Luna was poised to win, Braddock dismissed the possibility, reportedly responding, “She’s gonna be gone. Period.”

He apparently went on to say, “I call up my Russian and Ukrainian hit squad, and within 24 hours, they’re sending me pictures of her disappearing. No, I’m not joking.”

After the local activist made the recording, she shared it with the police and notified Luna, who sought and received a temporary restraining order against Braddock.

For his part, Braddock wouldn’t verify the validity of the recording. The Republican also told Politico he’s prepared to sue the local activist who made the recording, which he added “may even be altered and edited.”

Some contentious GOP primaries in 2022 were inevitable, but as best as I can tell, this is the only one involving alleged “hit squads.”