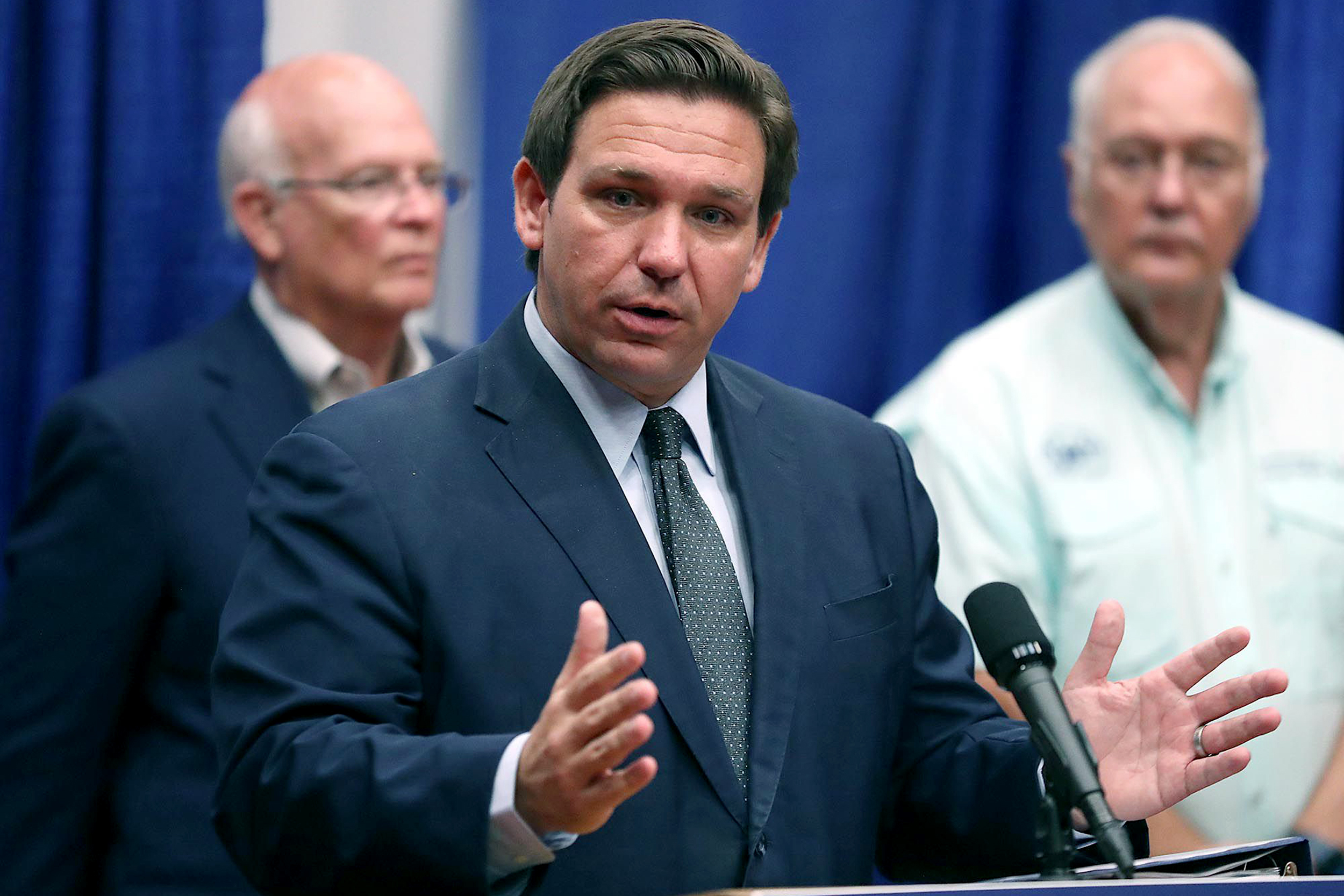 For conservative vaccine skeptics, there’s one principal argument at the top of the list of talking points: The decision is private and personal, affecting no one but the individual. That argument is completely wrong, of course, but it’s become a staple for much of the right.

“What do you care if your neighbor has one or not?” Republican Sen. Ron Johnson asked in April. “I don’t think it’s anybody’s damn business whether I’m vaccinated or not,” Texas Rep. Chip Roy added in July.

Florida Gov. Ron DeSantis pushed a similar line at a press conference late last week, saying that vaccines help people, but adding a caveat. “It’s about your health and whether you want that protection or not,” the GOP governor told reporters. “It really doesn’t impact me or anyone else.”

It is truly amazing that a year and a half into the crisis, after hundreds of thousands of deaths and tens of millions of infections in the United States, some in positions of authority are still struggling with the societal nature of a viral pandemic.

The editorial board of The Miami Herald tried yesterday to remind DeSantis of the details he really ought to know, describing the Republican’s position as “a profile in selfishness.”

[I]t’s the opposite of what he says. COVID’s spread actually is a community problem, and solving it starts with vaccines. Getting the vaccine certainly helps the person who gets the shot — the governor’s not wrong about that. It vastly reduces the chances of being hospitalized or dying of the disease. But it also reduces the spread of the virus to others. That’s the critical point that DeSantis is disregarding in his zeal to appeal to the freedom-at-all-costs far-right of his party as he heads into reelection and eyes the White House.

Dr. Anthony Fauci, the country’s top infectious disease authority, echoed the point yesterday when asked about the Florida governor’s rhetoric. “If [DeSantis] feels that vaccines are not important for people, that they’re just important for some people, that’s completely incorrect,” Fauci explained, adding, “When you’re dealing with an outbreak of an infectious disease, it isn’t only about you. There’s a societal responsibility that we all have.”

Immunology may be complicated, but this underlying principle is not: Covid-19 is a dangerous contagion. As we recently discussed, those who believe they’re taking a personal risk are actually creating a societal hazard – one that, among other things, fills hospitals, delays medical care for everyone, and needlessly extends the duration of the pandemic.

What’s more, the longer the pandemic lasts, and the more people get infected, the greater the risk of new, dangerous variants.

A Washington Post analysis added yesterday that there is such a thing as the common good: “Making the case to the unvaccinated that they would help their society, their neighbors or their family members — rather than just themselves — could seemingly be compelling to at least some of them. Telling them it’s all about them is one of the worst conceivable messages, because it’s wrong and because it absolves them of any feelings of social responsibility.”

Eighteen months into the public health crisis, DeSantis either doesn’t understand these obvious truths or he sees political value in pretending the truths aren’t real. Either way, the Florida governor’s rhetoric is part of the problem, not part of the solution.