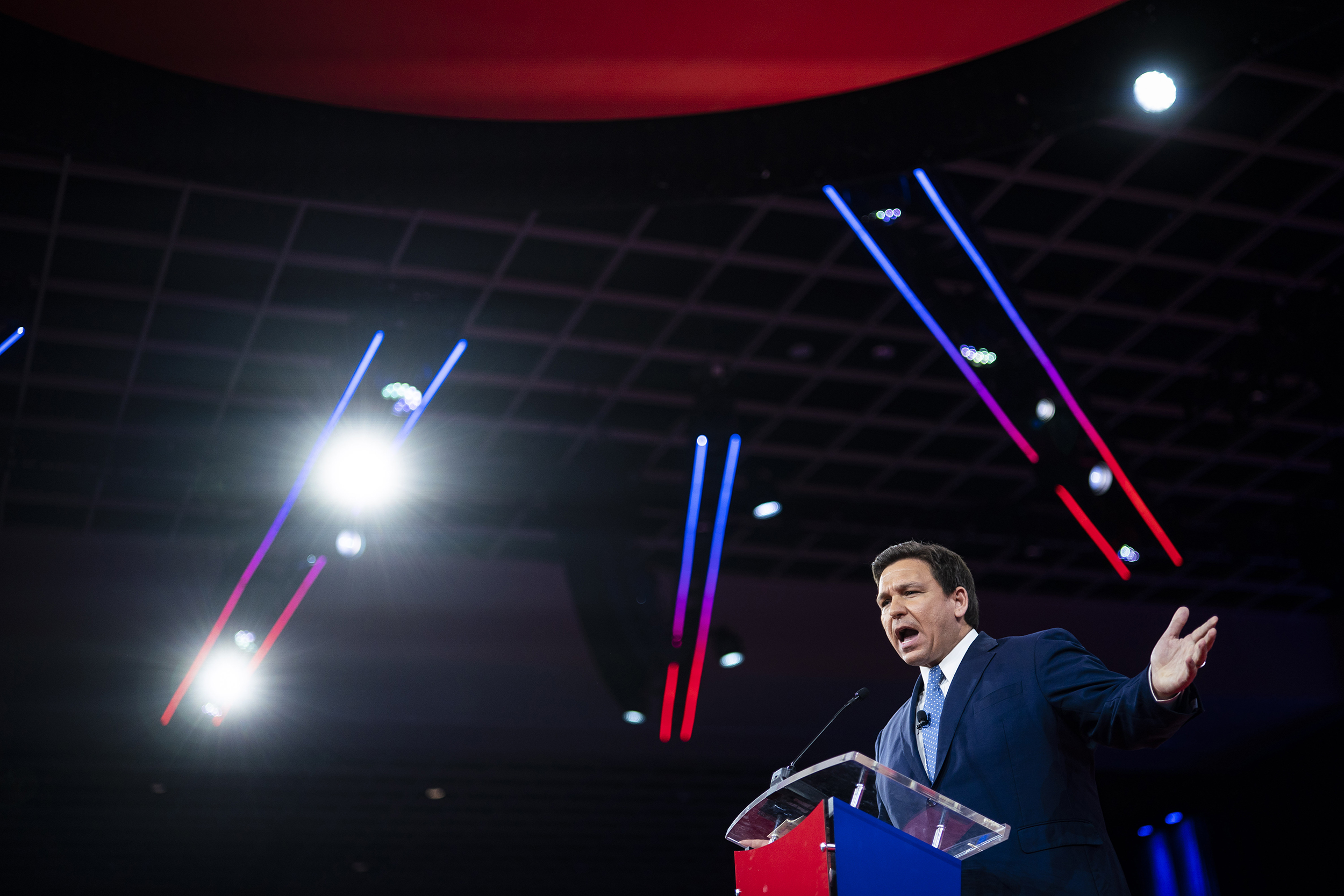 Florida Gov. Ron DeSantis signed a measure to ban abortions after 15 weeks of pregnancy into law on Thursday, making the state the latest to tighten access to the procedure ahead of a U.S. Supreme Court decision that could limit abortion rights across the country.

“This will represent the most significant protections for life that have been enacted in this state in a generation,” DeSantis said, signing the bill in a ceremony that featured speakers who had either received an abortion and regretted it or declined advice to get one and had children.

The new law goes into effect on July 1 and, barring a successful legal challenge, will significantly reduce access to late-term abortions for women across the Southeastern U.S., many of whom would travel to Florida because of stricter abortion laws in surrounding states.

Florida currently allows abortions at up to 24 weeks of pregnancy.

The new law contains exceptions if the abortion is necessary to save a mother’s life or prevent serious injury to her, or if the fetus has a fatal abnormality.

The bill was passed by the Republican majority state House and Senate earlier this year. Republicans rejected attempts from Democrats to add exceptions in the bill for pregnancies caused by rape, incest or human trafficking.

“As a woman it is my right to make decisions about my body and what is in the best interest of my family,” Rep. Robin Bartleman, a Democrat, said earlier this year. “God forbid your 11-year-old is raped and pregnant and you find out after 15 weeks, you don’t get to get your daughter that abortion, that’s what this law says.”

A similar law was passed in Arizona last month, while the Idaho Legislature approved a bill to ban abortions after six weeks of pregnancy — legislation similar to a Texas law that is the most restrictive in the country.

Those moves came as the U.S. Supreme Court is weighing whether to uphold a Mississippi law that would ban almost all abortions after 15 weeks of pregnancy, the most direct challenge to Roe v. Wade in nearly three decades.

In arguments in December, a majority of the court’s conservative justices indicated they were prepared to discard the court’s previous standard that prevented states from banning abortion before a fetus becomes viable, generally considered to be at about 24 weeks into a pregnancy.