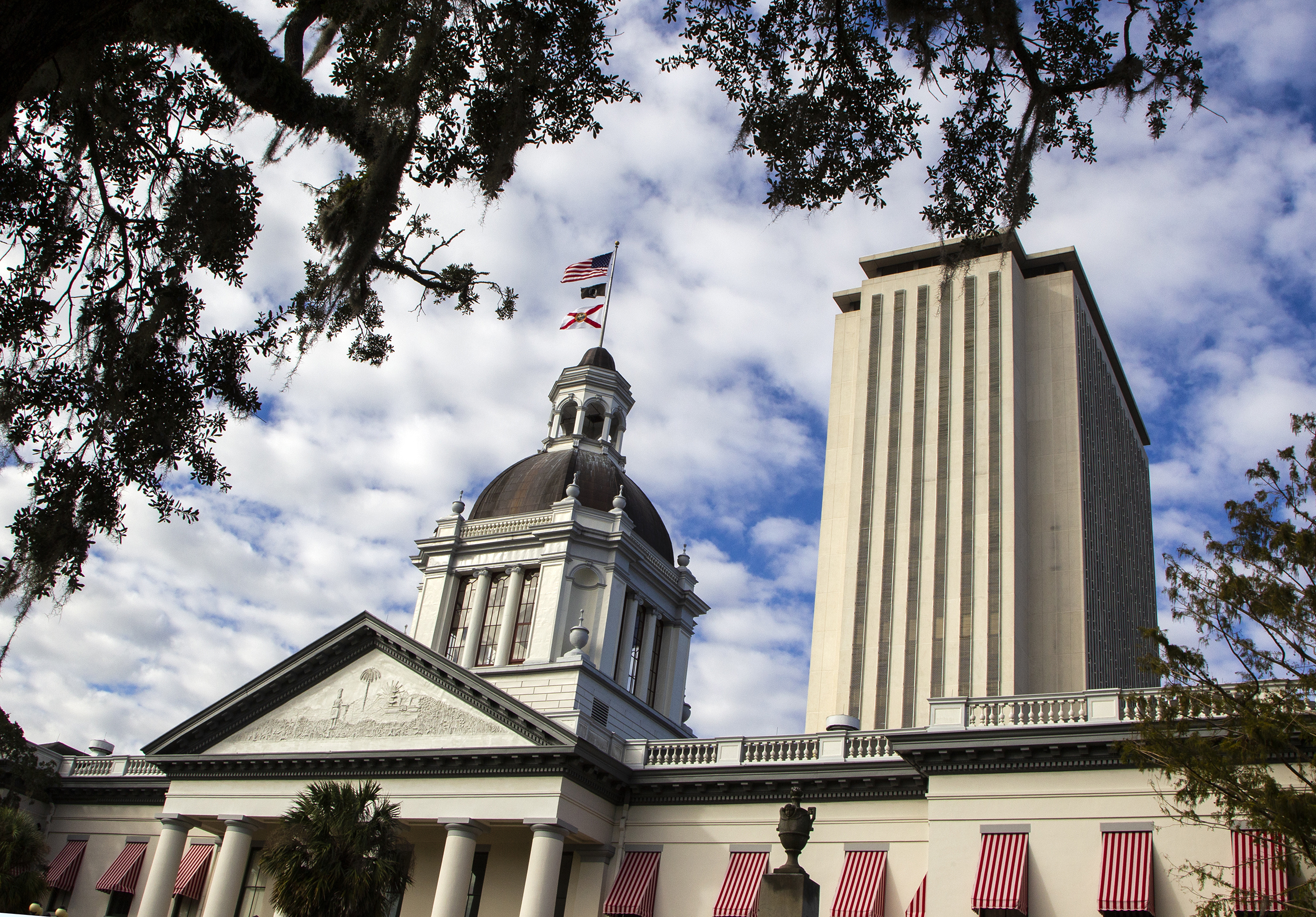 We didn’t have to wait too long to see evidence to bolster the point. NBC News reported yesterday:

A Florida state representative filed a bill Wednesday similar to one recently passed in Texas that would ban abortions as early as six weeks, before many women even know they are pregnant. The bill, filed by Webster Barnaby, a Republican, would fine physicians at least $10,000 for each abortion performed. It would also allow people to sue anyone who helps end a pregnancy in violation of the law.

To be sure, all kinds of unusual proposals are introduced in state legislatures all the time, and most stand little chance of success. It’s too soon to say whether Florida’s Republican-led state government will approve a Texas-style abortion ban, and it’s possible that this new bill will fail.

That said, Republican Gov. Ron DeSantis told reporters earlier this month that he considers Texas’ law “interesting,” adding, “I am going to look more significantly at it.” The head of the GOP-led state Senate made related comments.

And there’s no reason to think the Sunshine State will stand alone. Two days after the U.S. Supreme Court’s ruling, The Washington Post reported:

GOP officials in at least seven states, including Arkansas, Florida, South Carolina and South Dakota, have suggested they may review or amend their states’ laws to mirror Texas’s legislation, which effectively bans abortions after six weeks. Kentucky, Louisiana, Oklahoma, Ohio and more are expected to follow, after a year abortion activists have deemed “the worst legislative year ever for U.S. abortion rights.”

The list is likely to grow. Nevada’s Dean Heller, a leading Republican candidate for governor, this week endorsed Texas’ abortion ban and vowed to pursue “the most conservative abortion laws that we can have in this state” if elected.

Texas’ law is obviously a problem for reproductive rights. The copycats are likely to make that problem vastly worse.