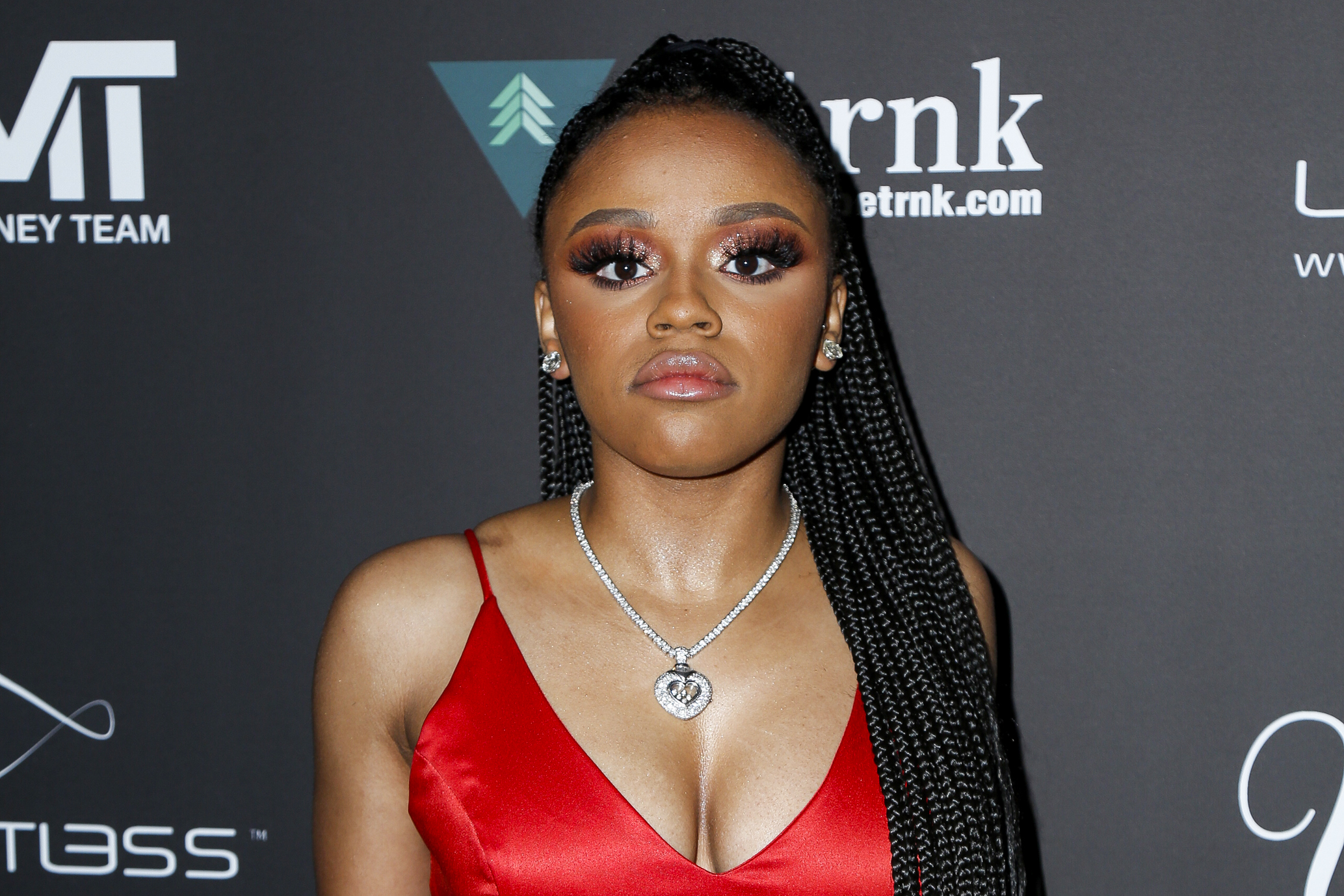 Iyanna “Yaya” Mayweather, daughter of boxer Floyd Mayweather, has pleaded guilty to a stabbing incident in 2020.

Mayweather, 21, admitted to “unlawfully, intentionally and unknowingly” causing injury “with a knife” to Lapattra Lashai Jacobs, according to court documents obtained by NBC News.

NBC News has reached out to Mayweather and Jacobs for comment.

Jacobs has also filed a civil suit against Mayweather for damages, including physical pain and mental anguish, physical impairment, medical costs, loss of earnings and disfigurement. The civil suit does not list a dollar amount for those damages.

In April 2020, Mayweather was arrested following an altercation with Jacobs and rapper NBA Youngboy. NBC News has reached out to NBA Youngboy for comment.

The events leading up to the stabbing are unclear. However, NBA Youngboy, born Kentrell DeSean Gaulden, and Mayweather used to be in a relationship. Jacobs has a child with the rapper.

In a response to Jacobs’s civil suit, NBA Youngboy’s attorney filed paperwork stating that he is not liable for damages because Mayweather was solely responsible for the assault.

Mayweather, who was 19 at the time of the incident, was taken to a jail in Harris County, Texas.

Mayweather has waived her right to an appeal, and will be sentenced on June 16. She faces up to 6 years probation.

An attorney for Mayweather said that a deal was reached with the state, in which she will have her conviction vacated after completing her probation. She also has the potential for early termination of her probation if she maintains good behavior.

“While we fully believe that she did not provoke the problem and was acting to defend herself, neither her boyfriend nor his bodyguards, who were the only neutral witnesses, refused to talk to us or the police,” attorney Kent A. Schaffer told E! News. “This left us in a position where we had to decide if it was worth risking a lengthy prison sentence where we could otherwise remove all risk.”