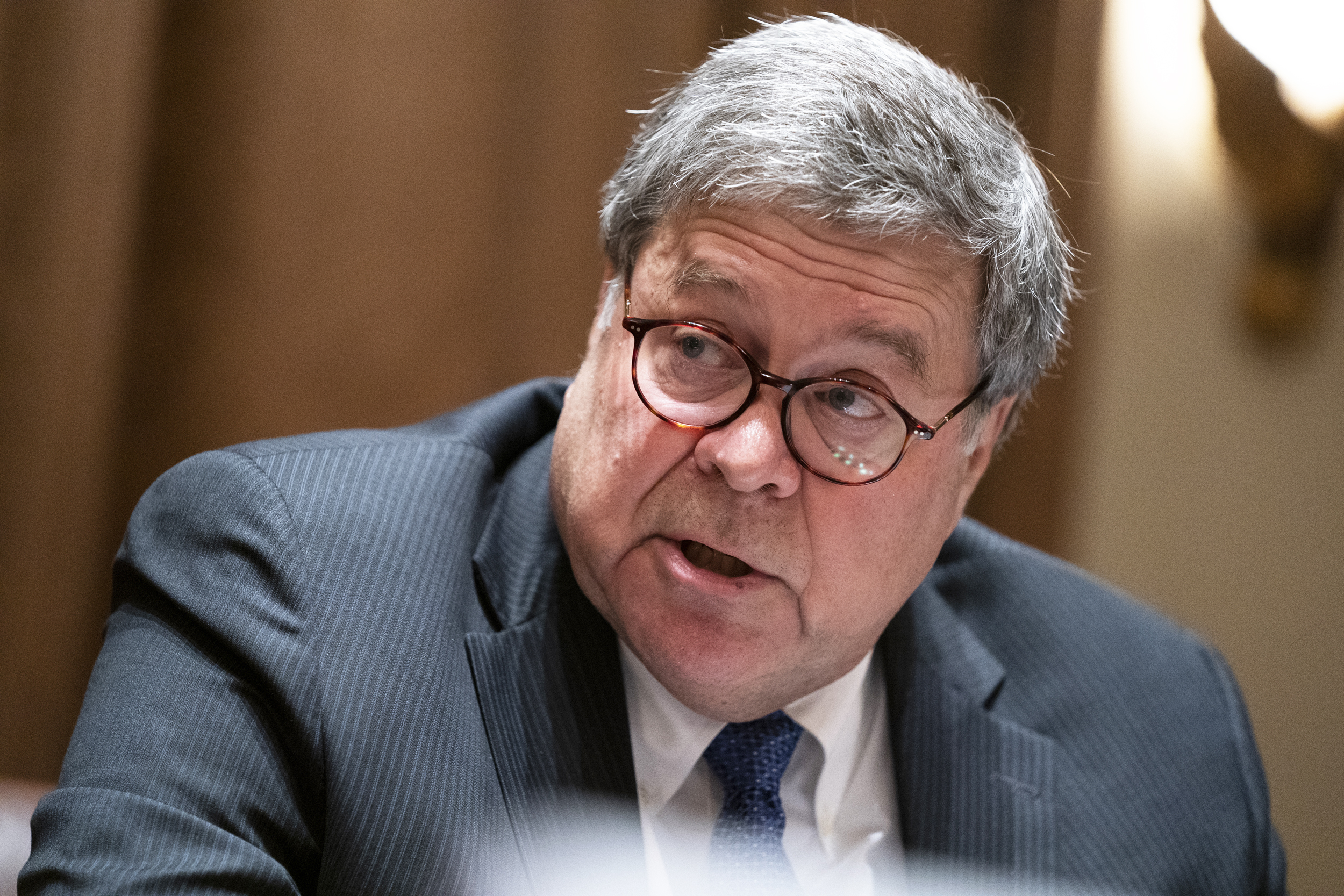 Former Attorney General William Barr appears to have met with the House committee investigating the Jan. 6 attack on Thursday, days before the panel is expected to begin public hearings.

Barr was spotted leaving a Washington conference room used by the committee. He declined to comment to reporters.

In January, Rep. Bennie Thompson, R-Miss., the committee chairman, told CBS’s “Face the Nation” that Barr had spoken with the panel.

Earlier this year, Barr released a book that was at times sharply critical of former President Donald Trump, under whom he served. However, Barr said that while he believes Trump is morally responsible for the Capitol riot, he was not legally culpable.

In an interview with NBC News in March, Barr said Trump became furious when the then-attorney general told him there was no evidence the 2020 election he lost was fraudulent.

“I told him that all this stuff was bulls— … about election fraud. And, you know, it was wrong to be shoveling it out the way his team was,” Barr said.

Barr stepped down as Trump’s attorney general in December 2020.