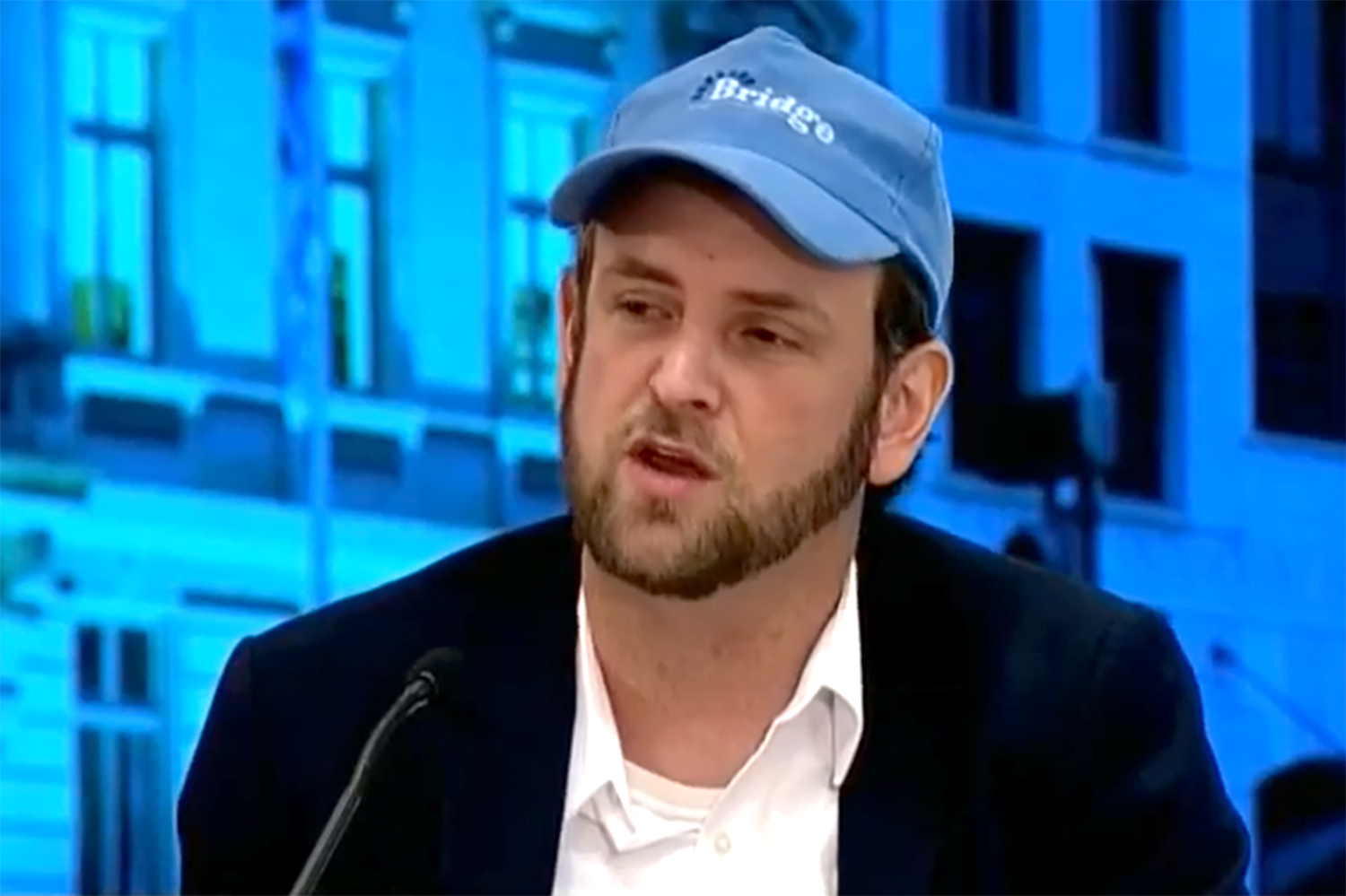 A former Obama White House adviser pleaded guilty Friday to wire fraud relating to a scheme to steal more than $218,000 from a charter school network he founded, prosecutors said.

Seth Andrew, 42, admitted to the scam in federal court in Manhattan, where he had been charged with swindling money from Democracy Prep Public Schools. He is scheduled to be sentenced on April 14. The maximum sentence for wire fraud is 20 years in prison, prosecutors said.

Andrew “admitted today to devising a scheme to steal from the very same schools he helped create. Andrew now faces time in federal prison for abusing his position and robbing those he promised to help,” said Damian Williams, the U.S. Attorney for the Southern District of New York.

Andrew helped create the Democracy Prep network in New York City in 2005, and worked for the organization until 2013, when took a job with the U.S. Department of Education. He was later named a senior adviser in the Office of Educational Technology at the White House, according to court filings. He left the White House in November of 2016 and officially severed ties with Democracy Prep in early 2017.

Prosecutors said he enacted his scheme to take money from the network in 2019, using three school escrow accounts that he was originally a signatory for. He closed out the accounts on separate dates and moved the funds into different accounts, pocketing interest on them until he moved the money into a bank account in the name of a civic organization he controlled.

At the time of his arrest in April of last year, prosecutors said he used that bank account “to obtain a savings on a mortgage for a multimillion-dollar Manhattan apartment.”

“Locking into the lowest interest rate when applying for a loan is certainly the objective of every home buyer, but when you don’t have the necessary funds to put down, and you steal the money from your former employer to make up the difference, saving money in interest is likely to be the least of your concerns,” FBI Assistant Director William F. Sweeney Jr. said at the time.