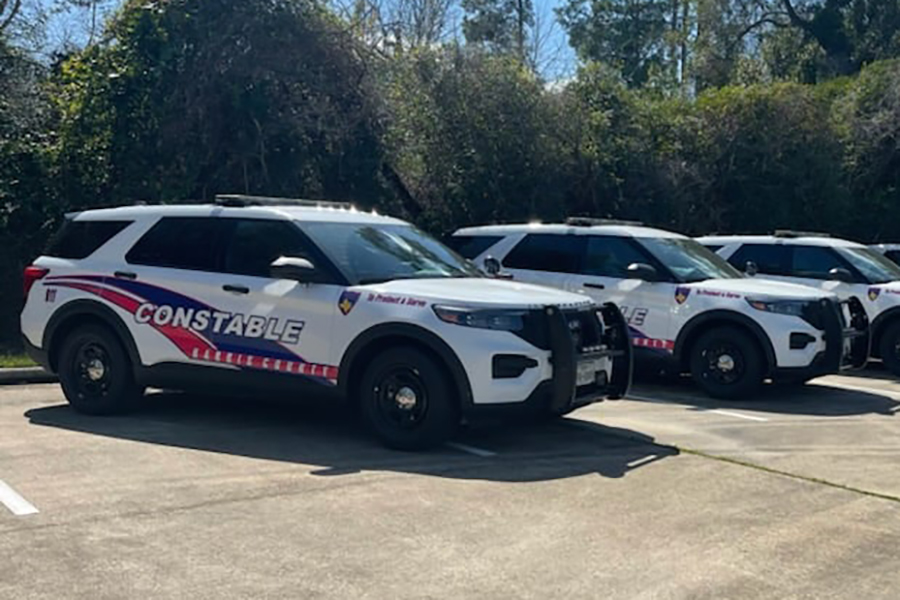 A former Texas constable deputy has been arrested after allegedly stealing thousands of dollars from multiple Vietnamese businesses while in uniform, court documents state.

Bobby Joe Espinosa, who served as a constable deputy with the Harris County Precinct 4, was charged with felony theft, accused of targeting businesses run by Vietnamese owners from Sept. 1, 2021, through March this year, according to a complaint filed in Harris County District Court.

Espinosa, 39, would allegedly go into the businesses in uniform, kick out the patrons and force open drawers to take money, a probable cause for further detention states. He would also kick in doors to back offices and pry open slot machines for money, according to the document.

The complaint stated the amount taken was between $2,500 but less than $30,000. NBC affiliate KPRC of Houston reported Espinosa allegedly pocketed $5,700 in the raids.

He was arrested Friday and was released Sunday on $30,000 bond, according to court documents.

He had been an officer with Precinct 4 for more than seven years, KPRC reported. It’s not clear when he stopped working for the department.

“Every one of us who puts on this uniform want to maintain the pride in our agency and our profession and we can only do that by fully investigating any allegations of wrong doing,” Precinct 4 Constable Mark Herman said in a statement to the news station.

“These allegations against ex-deputy Bobby Espinosa are no different and are receiving the full attention of my office in collaboration with the Harris County Sheriff’s office,” he continued.

NBC News has reached out to the sheriff’s office, which investigated the case, for comment.

Espinosa’s attorney could not be reached for comment on Tuesday.