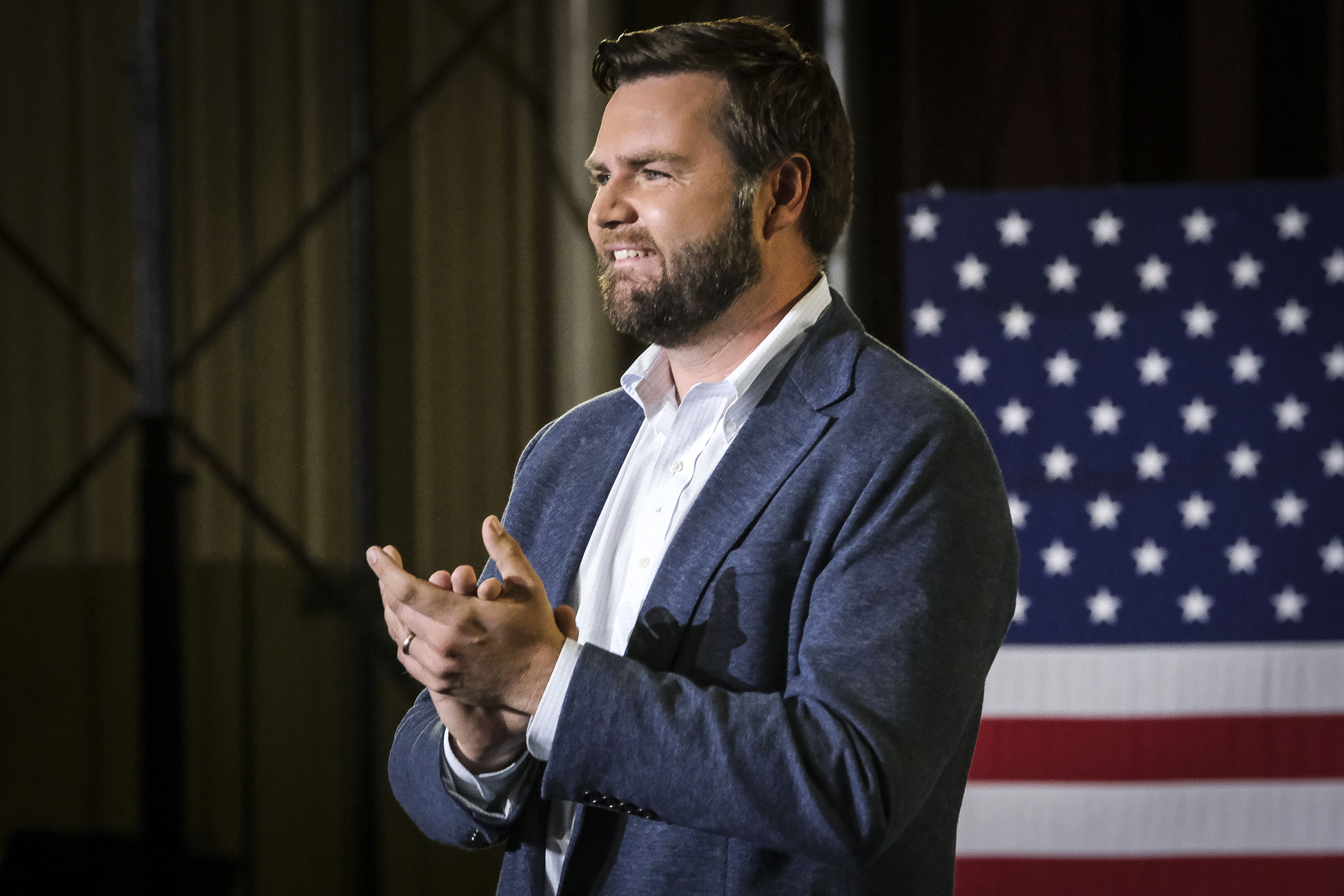 “JD is a strong leader who will fight for President Trump’s America First foreign policy,” O’Brien said in a statement issued by Vance’s campaign. “He understands that our national security needs to be about American interests, not nation building or being ‘woke.’ JD will always put America and its people first.”

Vance, a Marine veteran and venture capitalist known for his bestselling memoir, “Hillbilly Elegy,” is one of five GOP candidates in a contest that has revolved around Trump, who won Ohio comfortably in 2016 and 2020. On the Democratic side, Rep. Tim Ryan and progressive activist Morgan Harper are running. Sen. Rob Portman, the Republican who has held the seat since 2011, is not seeking re-election next year.

Trump has not endorsed a candidate. Vance and his rivals have worked to position themselves as Trump-friendly candidates with support from his allies and other national figures on the right.

O’Brien was Trump’s fourth and final national security adviser. NBC News reported last year that he was angling for a higher-profile role in a second Trump term while considering a future run for office himself, perhaps even for president.

“Robert is one of the great champions of President Trump’s America First policy agenda, and his endorsement sends a strong signal about who will stand up to our enemies,” Vance said of the endorsement Tuesday.

Vance, once a Trump critic, now presents himself as a populist in Trump’s mold. Vance posted a Twitter video Monday criticizing Sen. Ben Sasse, R-Neb., for his position on resettling Afghan refugees who assisted the U.S. in its war with Afghanistan.

“Yes, let’s help the Afghans who helped us,” Vance said in the video, “but let’s ensure that we’re properly vetting them so that we don’t get a bunch of people who believe they should blow themselves up in a mall because somebody looked at their wife the wrong way.”