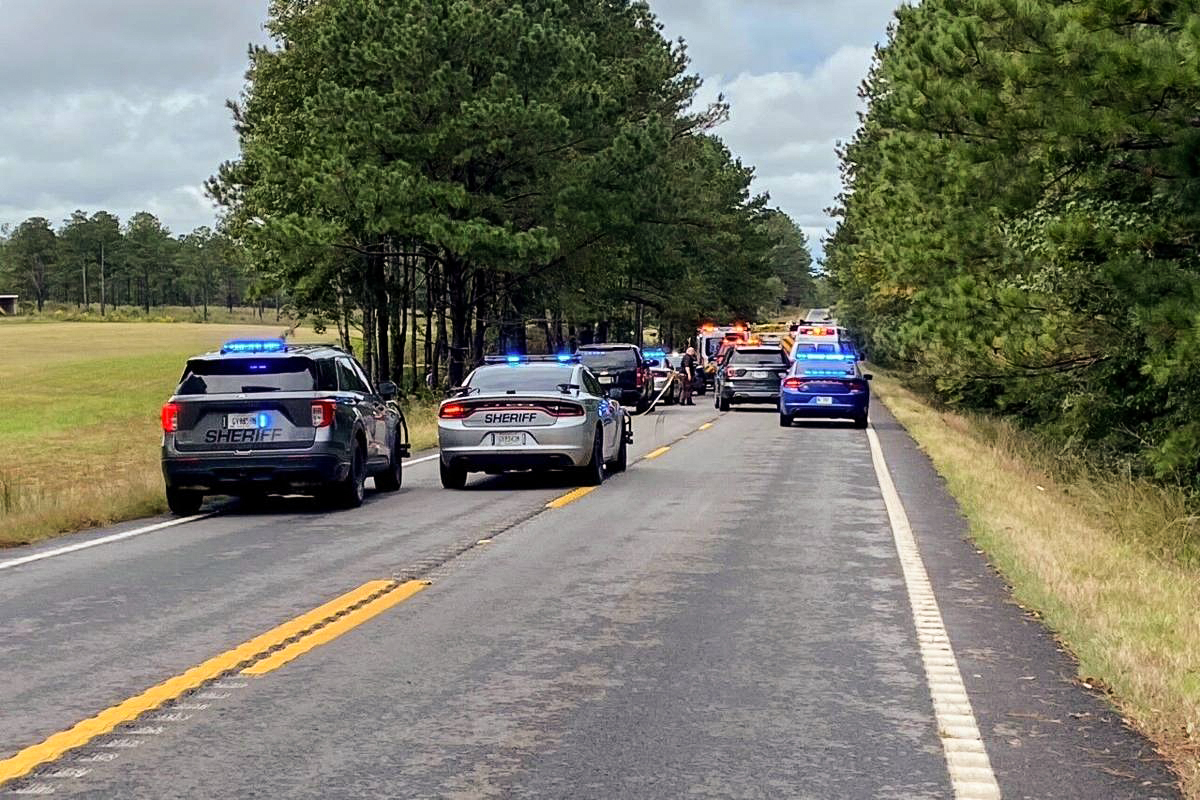 A soldier stationed at Fort Bragg in North Carolina was arrested Thursday and charged with murder for allegedly shooting his pregnant girlfriend while she drove on a Georgia highway.

Akeila Ware, who was 33-weeks pregnant, was driving while Alonzo Dargan Jr. was trailing her in another car Tuesday, said Capt. Kelli Ellington, with the Troup County Sheriff’s Office.

Dargan, 30, ran Ware — pregnant with his child — off the road and fired from behind the wheel of a Nissan Altima, Ellington said during a news conference Friday.

“She wrecked. She was shot while the car was moving,” Ellington said. Dargan was arrested Thursday night by military personnel, Ellington said. He is charged with murder, feticide — or death of an unborn child — and possessing a firearm during the commission of a crime, she said.

“It just seems like it’s just a dream, like you’re going to wake up out of it,” she said. The news outlet also reported Akeila Ware was a nurse.

Neither relatives for Ware nor Dargan could be reached Friday.

Troup County Sheriff James Woodroof offered his condolences to Ware’s family during the media briefing. He said when authorities first arrived to Ware’s vehicle, they thought they were responding to a car crash. But “it turned out to be a murder,” he said.

Ellington said investigators found evidence that the suspect’s vehicle was a silver Nissan. They also learned Ware was in a relationship with Dargan, a soldier stationed at Fort Bragg, who owned a silver Nissan Altima.

“Other evidence that we found placed him in Troup County at the time of the murder,” she said.

Dargan grew up in Troup County, which is about 70 miles south of Atlanta, and previously went to school with Ware, Ellington said.

Dargan, who was married to another woman, was not the father of Ware’s five other children, Ellington said.

He was being held at the Cumberland County Detention Center in North Carolina. Dargan was expected to remain there until being extradited to Troup County, Ellington said.

Records from the detention center Friday afternoon showed Dargan was being held on a fugitive from justice charge out of Georgia.