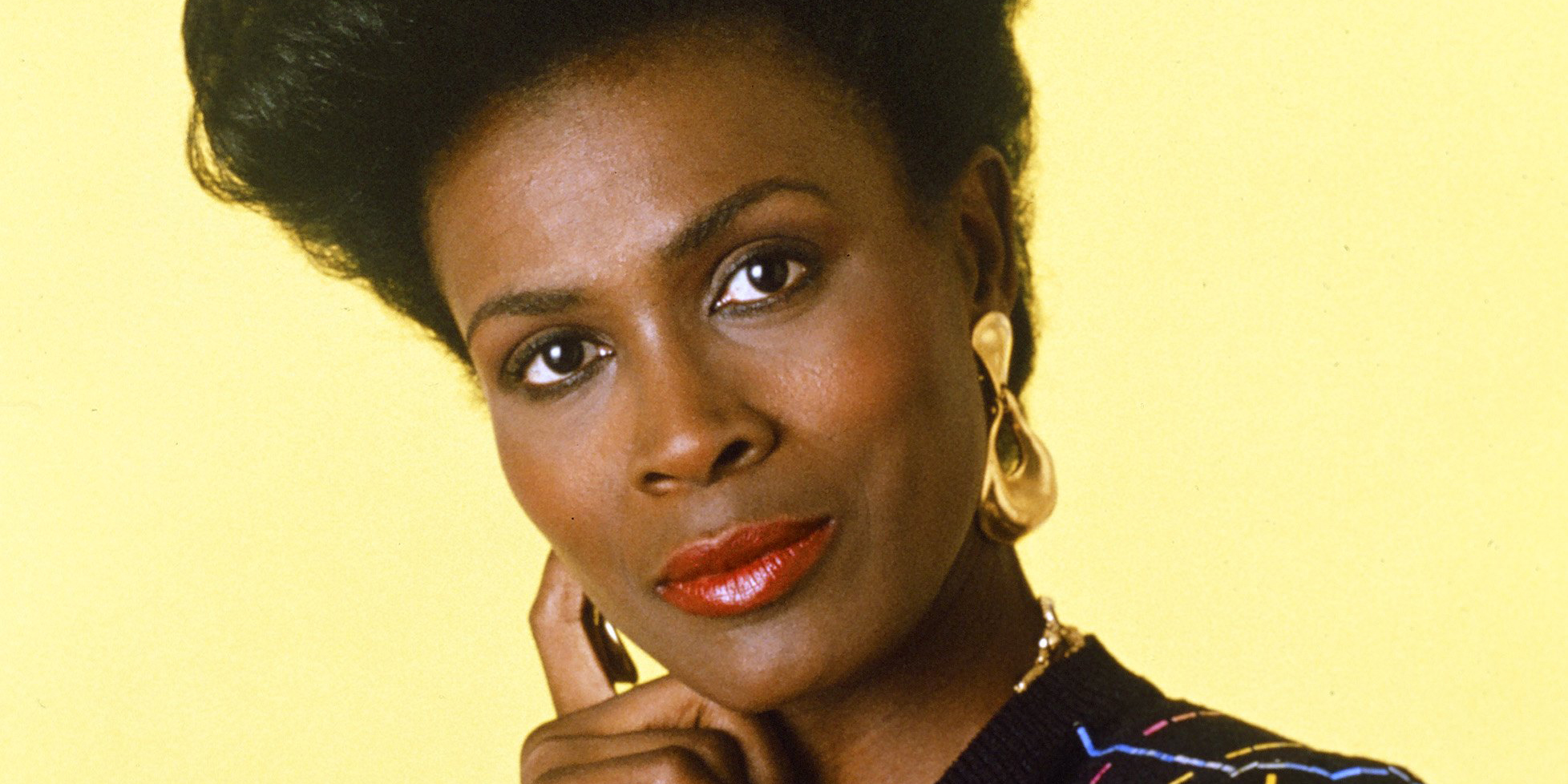 The actor who played Aunt Viv on “The Fresh Prince of Bel-Air” called out Phylicia Rashad for voicing her support for Bill Cosby after he was released from prison.

Janet Hubert, 65, and Rashad, 73, who played family matriarch on “The Cosby Show,” apparently don’t know each other but crossed paths this week on social media when Hubert took to Twitter after Rashad’s reaction to Cosby’s release sparked outrage across the platform.

“What are you thinking?!,” tweeted Janet Hubert in response to a statement from Rashad celebrating Cosby’s release Wednesday after the Pennsylvania Supreme Court overturned his indecent assault conviction.

Rashad, who starred as Claire Huxtable, wife to Cosby on the show, fiercely defended her former co-star.

“FINALLY!!!! A terrible wrong is being righted- a miscarriage of justice is corrected!” Rashad tweeted.

The tweet was deleted after a wave of backlash from people disappointed in Rashad and who viewed her support for Cosby as an indirect expression against sexual assault survivors.

But in a sea of commentary, the response from Hubert, aka everyone’s favorite “auntie,” stood out.

“…I don’t know you but to say this was terribly wrong. EVERYONE knew what he was doing back then. How could you NOT!” Hubert tweeted. “Get your umbrella sista here comes the s— shower. I am outraged that he has been released. Yes he is an old a– guilty man!”

She continued: “I would have said he’s old he’s out and I’m happy for him, but he still … guilty. I know 5 women who have not come forward. Enough Ya’ll we know better. Powerful men do wrong things, black or white…”

Phylicia what are you thinking!!! I don’t know you but to say this was terribly wrong. EVERYONE knew what he was doing back then. How could you NOT! Get your umbrella sista here comes the shit shower. I am outraged that he has been released. Yes he is an old ass guilty man! pic.twitter.com/9mHtuEYLgk

Cosby, 83, was convicted in 2018 on three felony counts of aggravated indecent assault against Andrea Constand in 2004. He was serving a three- to 10-year sentence when his conviction was overturned on the grounds that he had been denied protection against self-incrimination.

Cosby’s criminal trial was one of the most high-profile of the #MeToo era. Dozens of women from all over the country spoke out against Cosby, accusing him of sexual assault and misconduct.

Just a few hours after posting her now-deleted tweet, Rashad tweeted again: “I fully support survivors of sexual assault coming forward. My post was in no way intended to be insensitive to their truth. Personally, I know from friends and family that such abuse has lifelong residual effects. My heartfelt wish is for healing.”

Nevertheless, students and alumni from Howard University, where Rashad was recently named dean of the Chadwick A. Boseman College of Fine Arts, expressed concern about her views and how they might impact her ability to serve as a university leader.

“She now has a responsibility to a body of students and, in particular, women students,” said Sheryl Wesley, a 1996 graduate of Howard. “She should not feel comfortable to immediately release her personal relief of someone who she considers a friend but who was convicted of crimes against women.”

Cosby continues to say he’s innocent. After his release, he tweeted : “I have never changed my stance nor my story. I have always maintained my innocence. Thank you to all my fans, supporters and friends who stood by me through this ordeal. Special thanks to the Pennsylvania Supreme Court for upholding the rule of law.”

Hayley Vaughn is a News Associate with the Breaking News team