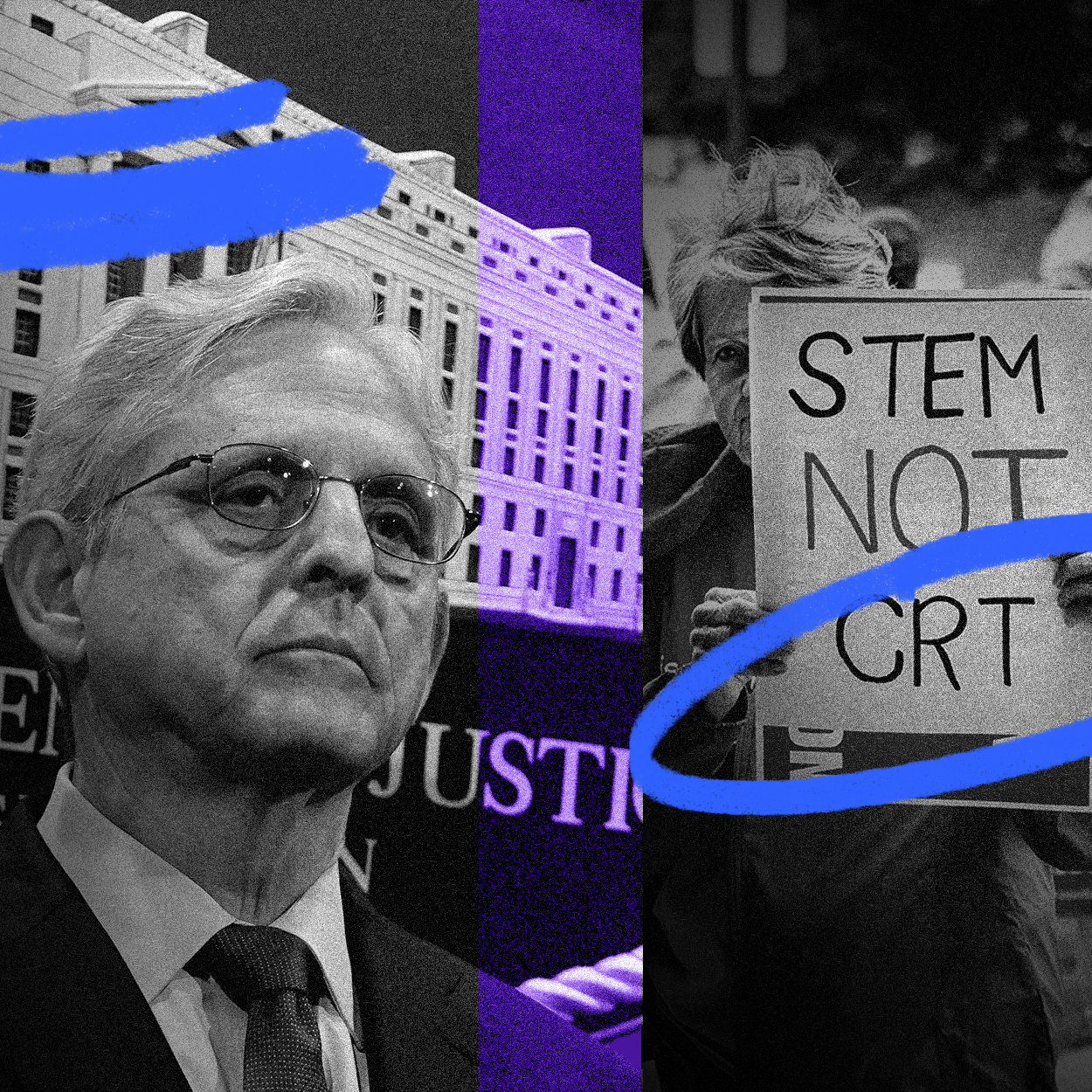 “Threats against public servants are not only illegal, they run counter to our nation’s core values,” Garland said in a statement. “Those who dedicate their time and energy to ensuring that our children receive a proper education in a safe environment deserve to be able to do their work without fear for their safety.”

The announcement follows a request last week from the National School Boards Association that the Biden administration protect its members from “heinous” acts of violence and intimidation committed by people opposed to mask mandates and lesson plans about systemic inequality.

Federal officials have been directed to meet with local leaders within 30 days to assess the “disturbing” threats, according to a statement from the Justice Department. Federal agents will provide training to school officials to help them “understand the type of behavior that constitutes threats, how to report threatening conduct to the appropriate law enforcement agencies, and how to capture and preserve evidence of threatening conduct.”

Since last year, conservative media outlets have ginned up outrage over lesson plans about inequality, and prominent figures in the conservative movement have tried to use the mostly white hysteria to energize their base ahead of elections next year and in 2024. At the same time, right-wing lawmakers and media have waged a war on mask mandates in schools that has precipitated harassment of school officials.

The need for federal authorities to protect educators — particularly, nonwhite educators — from angry, mostly white mobs is sure to evoke imagery from America’s violent past. In 1957, white rioters descended upon Central High School in Little Rock, Arkansas, after the state’s segregationist governor refused to provide protection for Black students. Days later, President Dwight Eisenhower put the Arkansas National Guard under federal authority and ordered troops to maintain order as the school desegregated.

The National School Boards Association, in their letter requesting protection from the Biden administration, highlighted multiple acts of harassment against school employees. The incidents included attacks on officials during school board meetings, extremist groups showing up on school campuses, and threatening materials sent to school officials in the mail.

The association said the incidents “could be the equivalent to a form of domestic terrorism and hate crimes.” The assignment of DOJ resources to local school boards suggests federal officials are equally worried about the dangers that right-wing hysteria and violence pose to educators.

Sinema and Manchin could pay dearly for their penny-pinching obstinacy