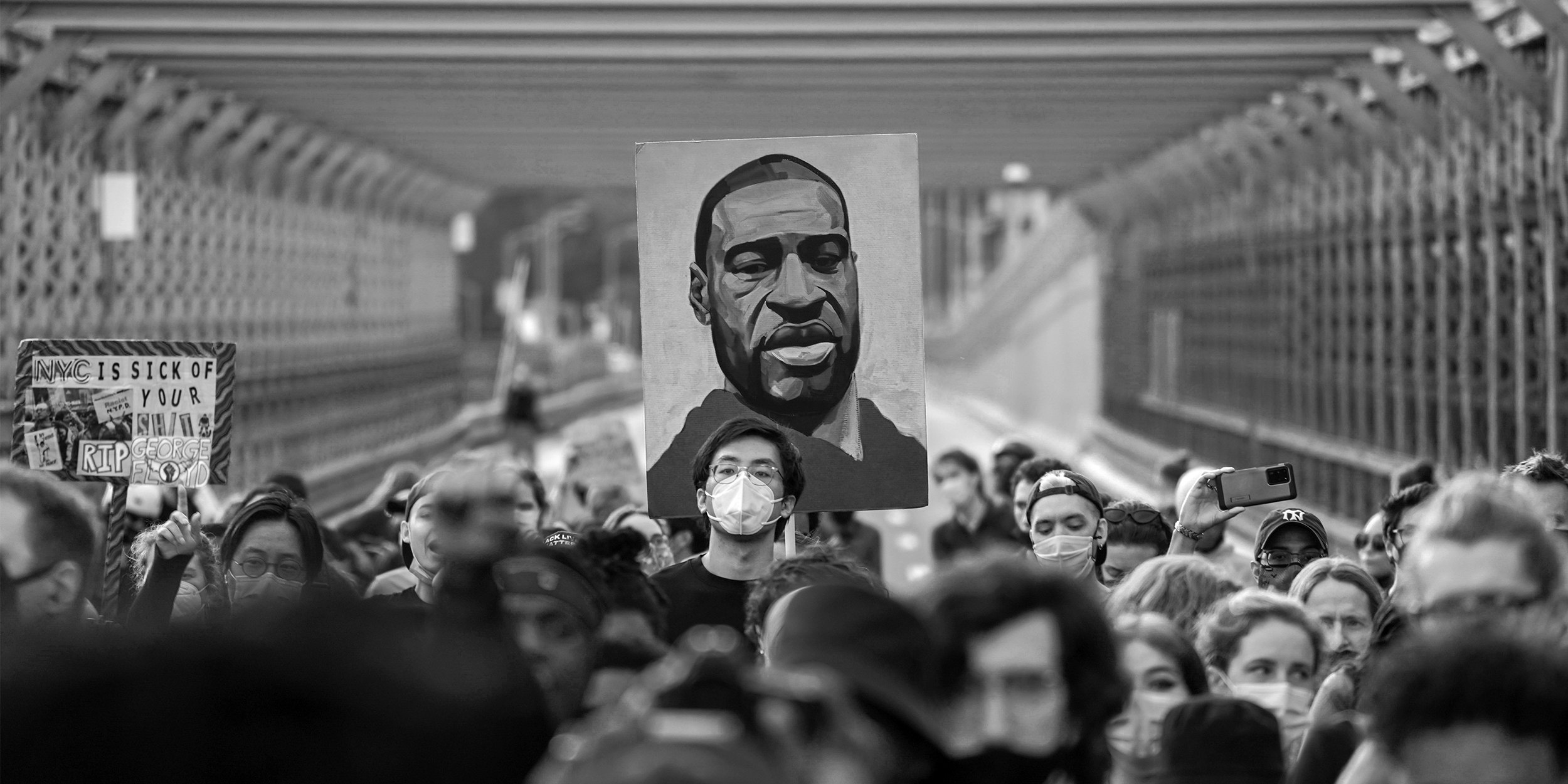 George Floyd would have turned 48 today.

On his birthday, we should reflect on the injustice of unwanted celebrity. The U.S. criminal justice system creates martyrs through its misbehavior, and in a just world, George Floyd’s name would not carry the importance it does.

If not for the police violence he suffered, he could have been someone you and I crossed paths with in a supermarket, or bumped shoulders with at a concert — a stranger we spotted crossing an intersection, never to be seen again. To me, that anonymity would have been preferable to the celebrity that comes with unlawful death.

But George Floyd is a martyr, and rightly so. His murder and others like it are an urgent call for police reform. However, we owe our martyrs more than our attention. We owe them change befitting the tragedies they suffered.

Just this year, negotiations over a possible George Floyd Justice in Policing Act fell apart, potentially dooming its prospects for passage. And other reforms we thought George Floyd’s murder would precipitate have fallen apart, as well. Last month, the House of Representatives authorized a huge defense spending bill allowing local police departments to receive military-grade equipment. This follows a year in which Americans largely committed — at least publicly — to effecting antiracist change. We have seen support for movements in honor of George Floyd and others murdered by police wax and wane.

To pay these people their proper respects, we need lasting, real substantive change — not just sorrowful reflections on their life when they’re gone.