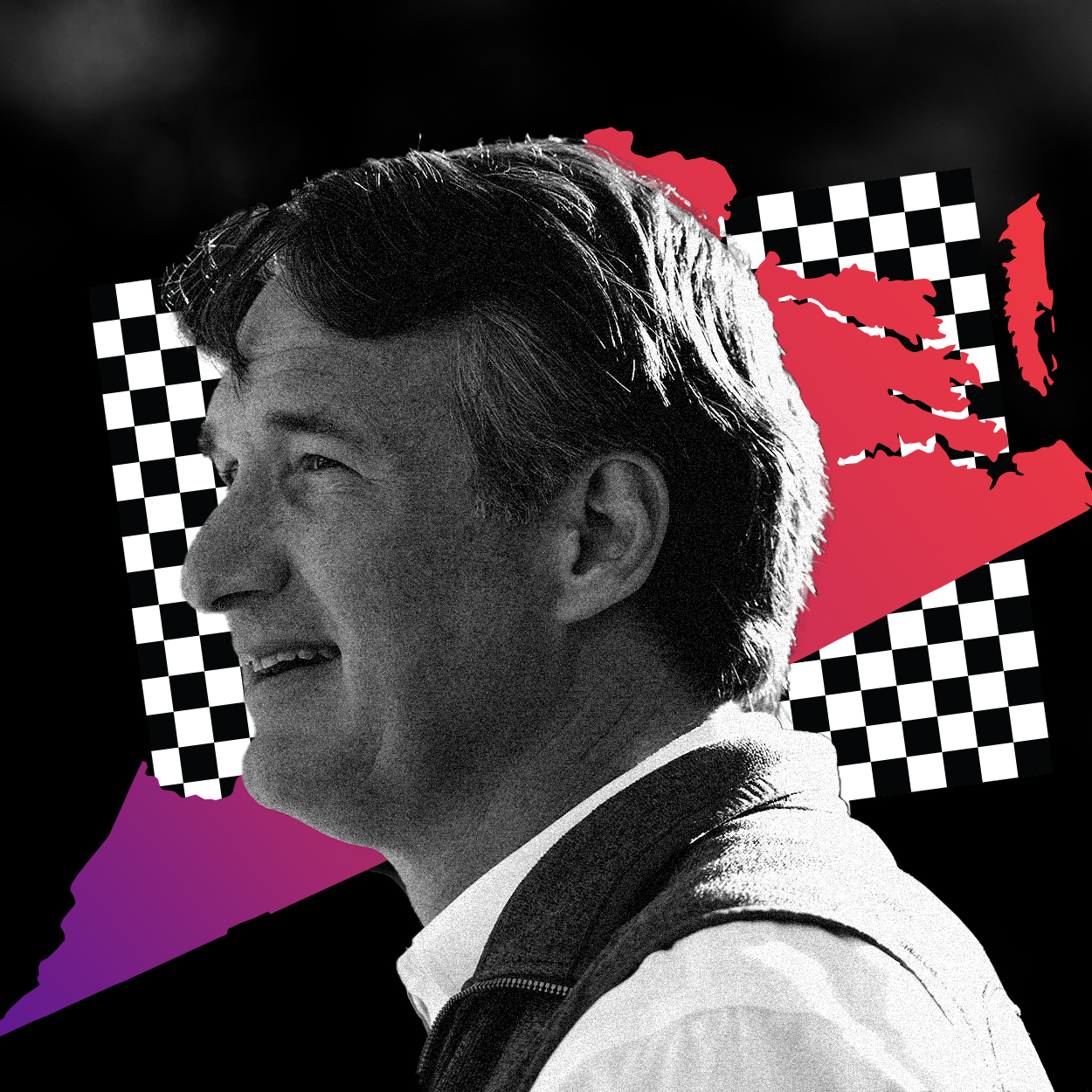 Youngkin, who received Donald Trump’s endorsement in May, led a largely ill-defined campaign, often hewing close to the former president’s 2020 election lies while also coyly trying to distance himself from them. Similar to Trump, Youngkin is a businessman with no political experience whose campaign focused on hot-button social topics — like outrage over school curricula — rather than substantive policy discussions.

From the outset, it was clear Youngkin would need fervent support from the state’s conservative base, along with the backing of some white voters in Democratic-leaning areas like Loudoun County, to win the race.

Ultimately, his campaign settled on a game plan that seemed to resonate deeply with white voters in Virginia: targeting school lesson plans that address inequality and social justice. Youngkin adopted the conservative strategy of falsely grouping these lesson plans under the label of “critical race theory,” and he promised to ban such teachings “on day one” if elected. Critical race theory is a college-level field of study that’s not taught in Virginia K-12 schools, but it’s become a catchall phrase for intellectually lazy people — many of them white — who want to stigmatize any discussion about American racism.

In the final weeks of his campaign, Youngkin focused almost exclusively on attacking lesson plans about inequality. He hosted multiple “Parents Matter” rallies, where attendees could gather to express outrage over school curricula. And last week, his campaign released an ad featuring a white mother who fought to have “Beloved,” Toni Morrison’s Pulitzer Prize-winning novel about slavery, banned from her son’s school district.

The Youngkin campaign discovered that this contingent of angry, willfully ignorant white people was the key ingredient needed to elect a GOP governor in Virginia for the first time since 2009. We can expect more Republicans to try the same gambit as we inch closer to next year’s consequential midterm elections.

Trump’s endorsement could have been a detriment to Youngkin in a state Trump lost by about 10 percentage points last year. But Youngkin managed to endear himself to voters — some of them in liberal enclaves — with a platform designed to shield Americans from the reality of the country’s racist history.

Arizonans really want this policy, but Kyrsten Sinema won’t let them have it