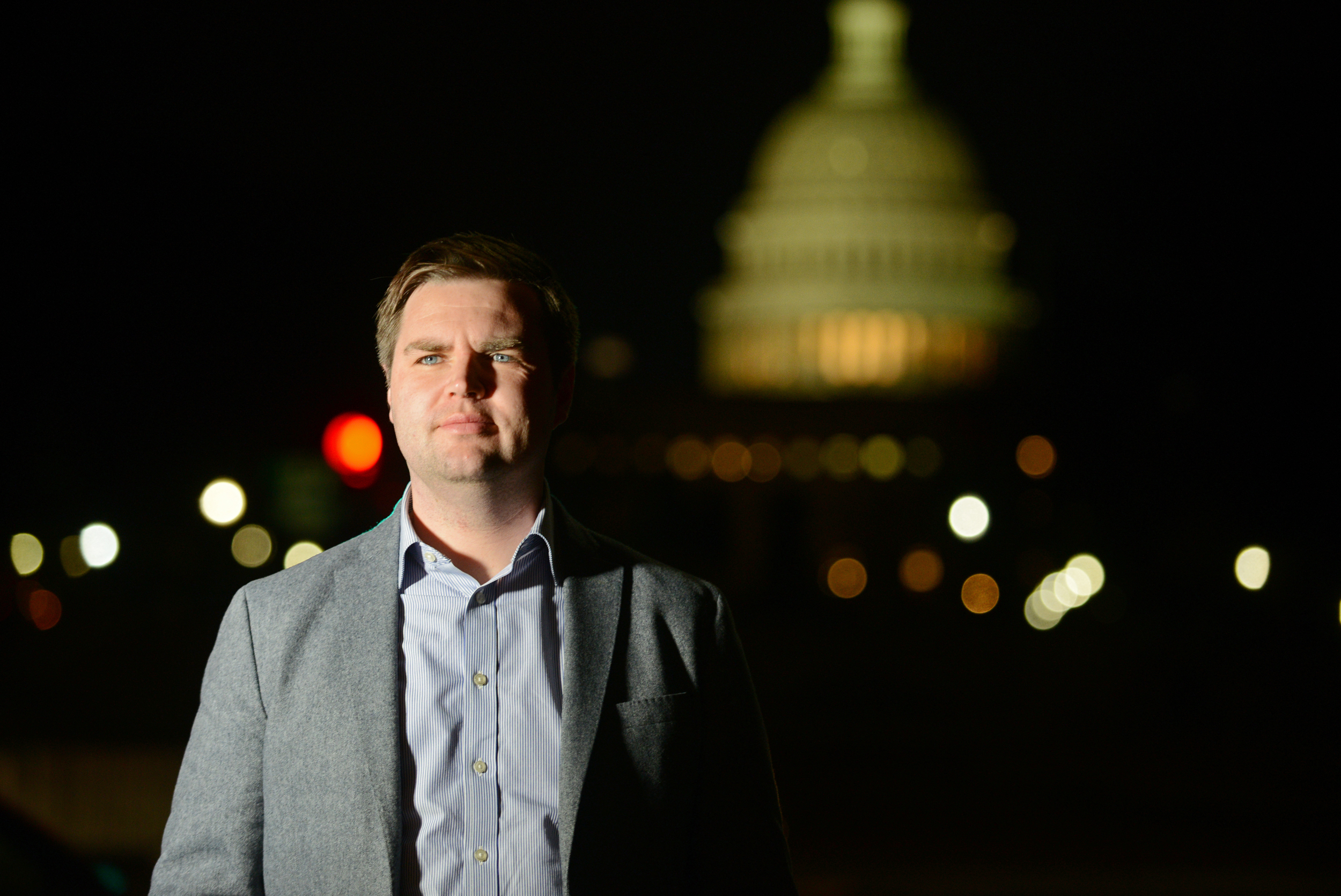 The 2012 election cycle was a difficult one for Republican candidates, though it was made vastly more challenging by a handful of GOP candidates who shared their ideas about pregnancies resulting from rape.

Akin and Mourdock were conservative candidates running in red states. They nevertheless both lost. It was hardly a secret that their rhetoric about rape and pregnancies was directly responsible for their defeats.

As the dust settled on the election cycle, Kellyanne Conway — at the time, a prominent Republican pollster, years before she joined Donald Trump’s political operation — was brought in to advise House GOP candidates and officeholders on the issue. She implored her partisan allies: Stop talking about rape.

Nearly a decade later, it’s a lesson some in the party appear to have forgotten. The Daily Beast reported yesterday on the related rhetoric from a prominent U.S. Senate candidate in Ohio.

In a local news interview published Wednesday, author and venture capitalist turned Senate candidate J.D. Vance suggested he would support prohibiting abortion even in cases of rape and incest—and dismissed those catalysts as “inconvenient.” Asked by Curtis Jackson of Spectrum News 1 in Columbus, OH, whether a woman should be forced to give birth even if the pregnancy was the result of incest or rape, Vance replied that “the question betrays a certain presumption that’s wrong.”

Vance argued, “It’s not whether a woman should be forced to bring a child to term; it’s whether a child should be allowed to live, even though the circumstances of that child’s birth are somehow inconvenient or a problem to the society. The question to me is really about the baby. We want women to have opportunities, we want women to have choices, but, above all, we want women and young boys in the womb to have a right to life.”

The rhetoric was part of a discussion about reproductive rights in the context of Texas’ controversial new abortion ban, which does not make exceptions for pregnancies that result from rape.

The GOP candidate offered praise for state’s abortion ban, adding, “[I]n Texas, they’re trying to make it easier for babies to be born.”

Time will tell whether voters are moved by Vance’s rhetoric, but telling women impregnated by rapists that their circumstances are “inconvenient,” and the government will require them to continue with the pregnancies against their will, is likely to be a tough sell, even in Ohio.