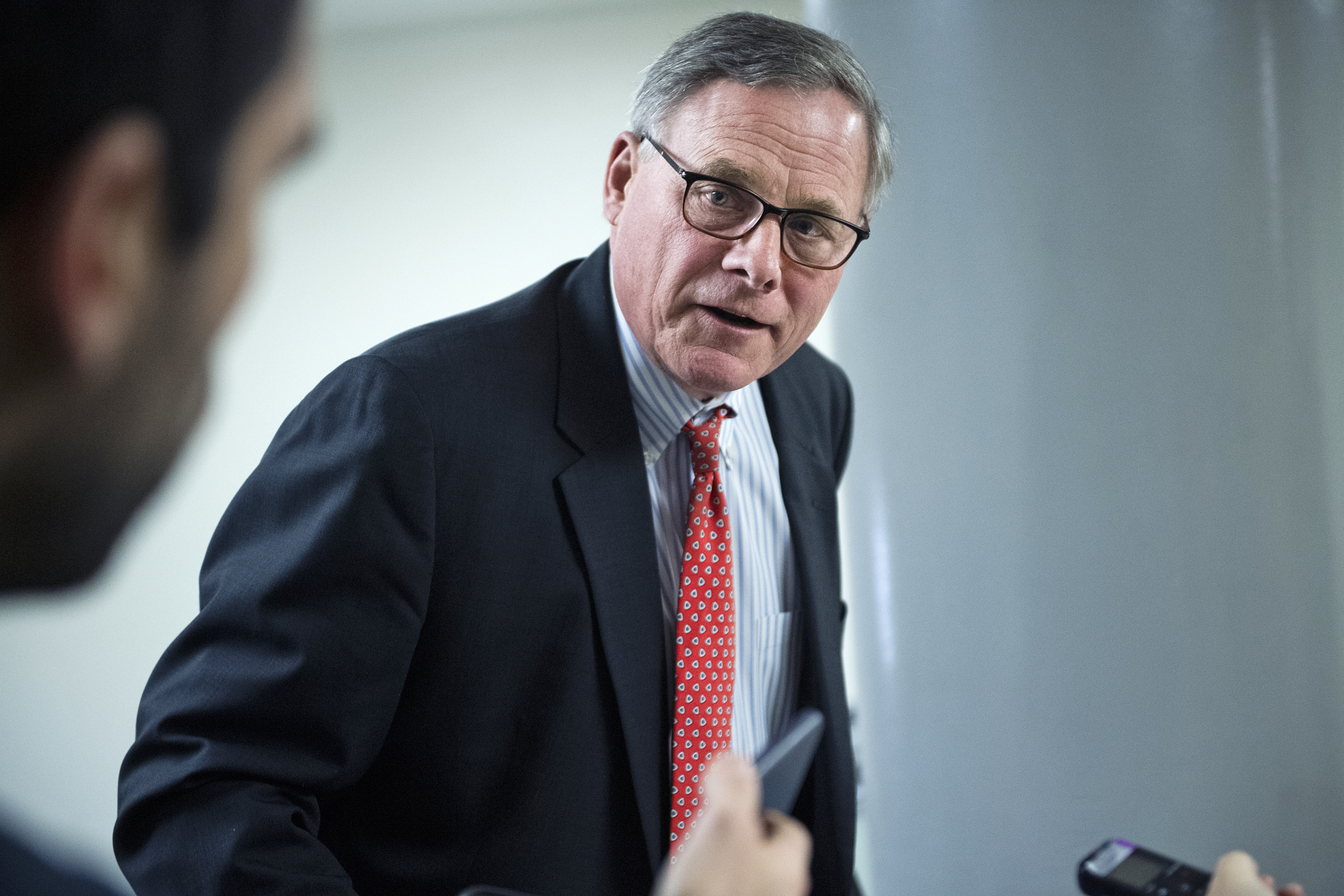 In March 2020, when Republican Sen. Richard Burr’s insider-trading controversy first made headlines, the editorial board of The Charlotte Observer concluded that the allegations were so serious that the North Carolinian should resign from the Senate.

“He is toxic to his party,” the editors wrote nearly 20 months ago. “He is embarrassing to North Carolina. Clearly, his problems are not going to go away. So why isn’t he?”

We now know, of course, that the senator did not take the newspaper’s advice. But the scandal has not gone away: ProPublica reported last week that the Securities and Exchange Commission is also investigating Burr, which led the Observer’s editorial board this week to once again call for the GOP lawmaker to step down.

Perhaps Burr thought that the stain of his actions would wash away with time. It hasn’t. We said last year that Burr’s actions were an affront to North Carolinians and embarrassing to the state, and nothing has changed our mind. Regardless of whether the SEC concludes that his actions were criminal, he has failed as a public servant, profiting off of a deadly virus while failing to convey to the public the seriousness of the threat it posed….. Though Burr has long planned to step down in 2022, he ought to consider taking an earlier retirement.

For those who may need a refresher on the controversy, let’s review how we arrived at this point.

The first sign of trouble came to light early last year. NPR obtained a secret recording of remarks Burr — at the time, the chairman of the Senate Intelligence Committee — made on Feb. 27 in which he issued a dire warning about the coronavirus threat to some well-connected North Carolinians. At least at first, the Republican was pressed to explain why he didn’t offer similar warnings at the time to the public at large.

But as regular readers may recall, the story quickly evolved into a very different kind of controversy. In March, the public learned that around the time of Burr’s private warnings, he also sold off most of his stock investments. Among the investments the senator sold off were shares of hotel stocks — which, not surprisingly, were heavily affected by the pandemic.

Two months later, a senior law enforcement official confirmed to NBC News that the FBI obtained Burr’s cellphone “pursuant to a search warrant, as part of an investigation of possible insider trading.” Not surprisingly, the Republican, who’d already announced that he would not seek re-election in 2022, felt the need to step aside as chair of the Senate Intelligence Committee.

Burr did, however, receive some welcome news in January: On Donald Trump’s last full day as president, the senator said the Justice Department had informed him that he would not be prosecuted, following a months-long insider-trading investigation.

And while that seemed to leave Burr in the clear, we now know better: The Securities and Exchange Commission is reportedly moving forward with an investigation of its own.

Indeed, ProPublica reported last week that Burr dumped more than $1.6 million in stocks in February 2020 — a week before the market crashed. After his sales, the senator called his brother-in-law; they talked for 50 seconds; and the very next minute, Burr’s brother-in-law called his broker.

ProPublica’s report added, “In its filings, the SEC also alleges, for the first time, that Burr had material nonpublic information about the economic impact of the coming coronavirus crisis, based on his role at the time as chairman of the intelligence committee, as a member of the health committee and through former staffers who were directing key aspects of the government response to the virus.”

We know all of this because the SEC is trying to force Fauth — the one who called his broker the literal next minute after a brief call with his powerful brother-in-law — to comply with a subpoena. Late last week, The Wall Street Journal reported that a judge said he was inclined to require the senator’s brother-in-law to testify in the investigation into the alleged insider trading.

Burr has insisted from the outset that he did nothing wrong. He’s nevertheless facing calls for his resignation amidst questions about his transactions, which run parallel to question about why the Justice Department decided not to charge the senator on Donald Trump’s last full day in the White House.

As for what would happen if Burr took the Charlotte Observer’s advice and brought his career to a premature end, the process would get a little complicated.

As we discussed last week, in the event of a possible Senate vacancy, one might expect North Carolina’s Democratic governor, Roy Cooper, to fill the hypothetical vacancy with a member of his own party, slightly expanding the Democratic majority in the chamber.

But that wouldn’t happen in this instance. Even if Burr were to step down — and there’s no reason to think such a development is likely — under a 2018 law approved by North Carolina Republican legislators, the executive committee of the state GOP would provide the governor with a list of three choices, from which Cooper would choose one.

In other words, Democrats wondering whether a possible Burr resignation might shift the balance a bit on Capitol Hill should lower their expectations.