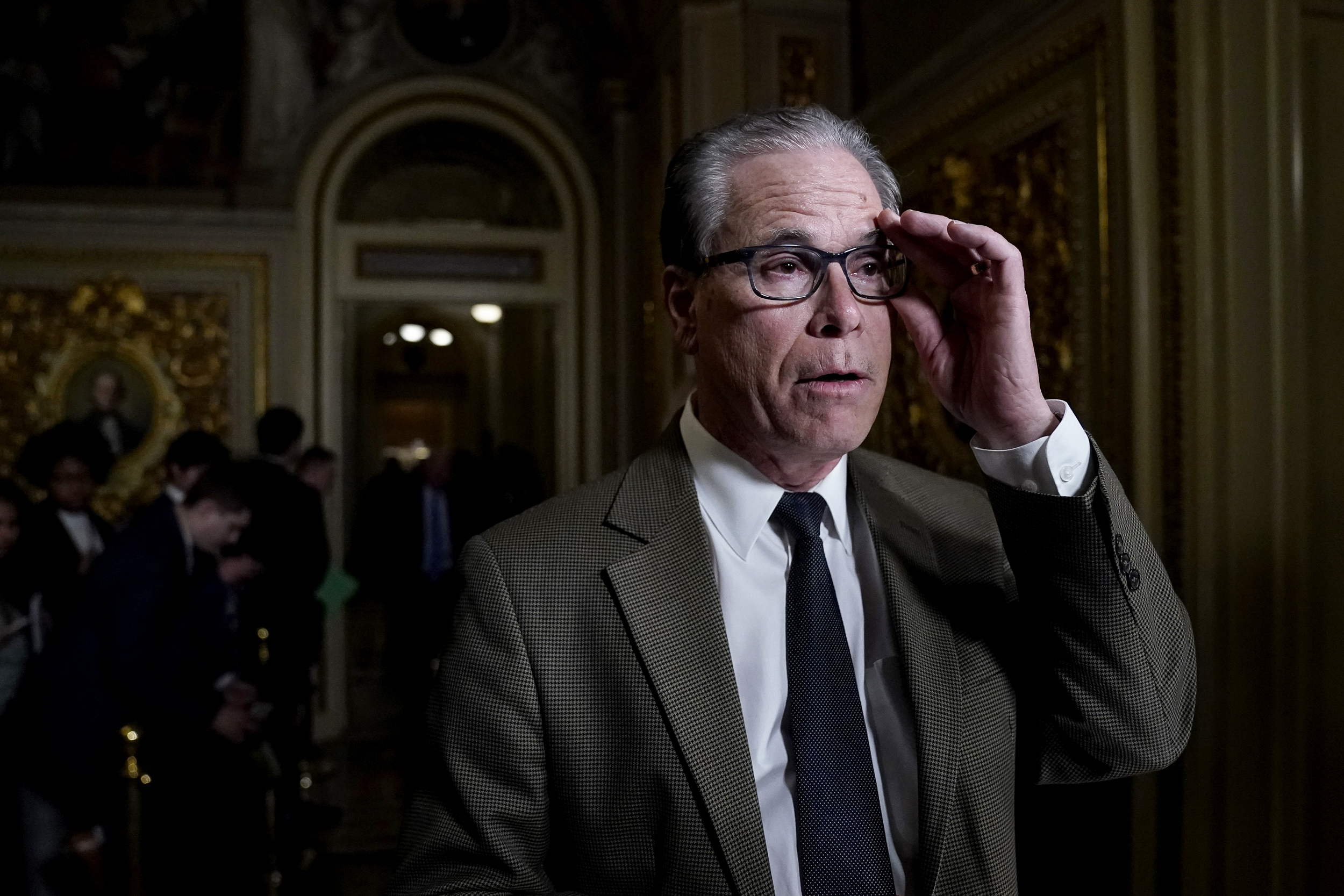 In March 2016, before he’d wrapped up the Republican Party’s presidential nomination, Donald Trump was eager to convince his party’s base that he was no longer a proponent of abortion rights. To this end, the then-candidate appeared on MSNBC and raised the prospect of not only banning abortion, but also criminalizing efforts to terminate unwanted pregnancies.

There “has to be some form of punishment,” the future president said at the time.

It was a reminder that in some GOP circles, overturning the Roe v. Wade precedent is a critically important goal, but it would be the first in a series of steps — one of which may include punishing women.

Nearly five years later, as the Supreme Court’s conservative majority appears likely to turn back the clock to before 1973, the public conversation is starting to focus on what Republican policymakers will do — or at least try to do — once Americans’ reproductive rights under the Constitution no longer exist.

During an interview on NBC’s “Meet the Press,” Braun argued that when it comes to abortion laws, “it’s time to turn it back to the states.” Braun went on to say that he is “perfectly comfortable” with criminalizing abortion, but supposedly “just not at the level where everybody’s got to live with the same thing.”

In fairness, the GOP senator went on to say, “[W]hen you talk about criminalizing it, then all you’re doing is taking this to a logical extreme that you’ll never get to anyway.” In other words, Braun suggested he sees it as unlikely that all Americans would be subjected to criminal penalties for trying to end unwanted or dangerous pregnancies.

But Braun nevertheless said he’s “perfectly comfortable” criminalizing abortion, and he supports a system in which the matter is sent to state legislatures to do as they please.

Coming soon to a state capitol near you.

On the same episode of “Meet the Press,” Democratic Sen. Amy Klobuchar of Minnesota said that if Republican-appointed justices overturn Roe, “the best way” forward is to codify abortion rights into federal law. She added, “We even have some pro-choice Republicans that have signaled interest in doing that.”

Klobuchar was likely referring to Sen. Susan Collins of Maine, whose office last week endorsed codifying abortion rights. That said, to overcome a GOP filibuster, such a bill would need 60 votes, and proponents are nowhere close to reaching that level of support.