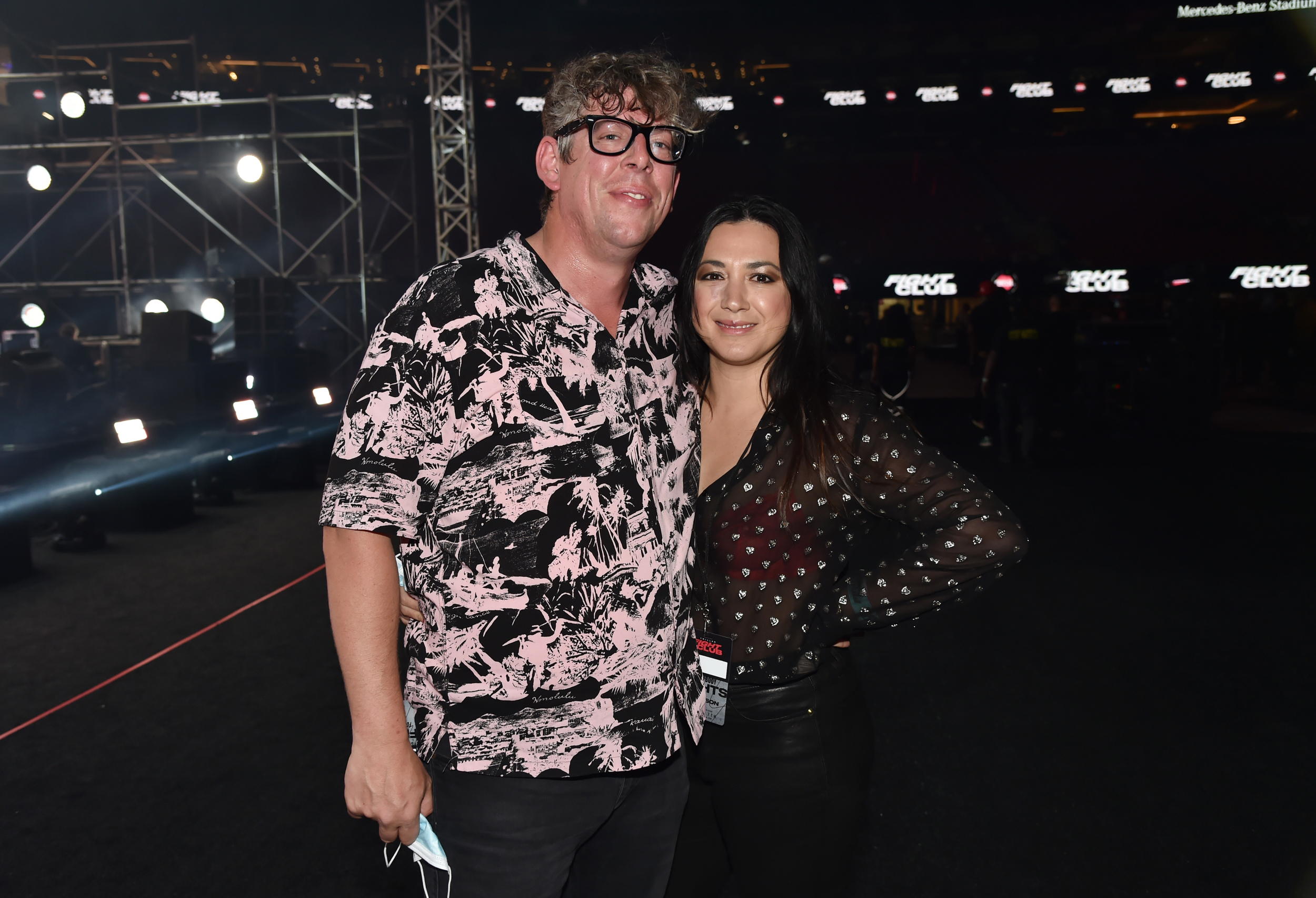 Singer and songwriter Michelle Branch was arrested Thursday in Tennessee for allegedly slapping her husband, Patrick Carney, the drummer for The Black Keys, authorities said.

According to an affidavit out of Davidson County, Branch, 39, was arrested on probable cause for domestic assault. Carney was listed as the victim, the affidavit said.

A spokesperson for the Metropolitan Nashville Police Department also confirmed the arrest.

Officers were dispatched to a home on a report of a “possible domestic disturbance” shortly after 2 a.m. Thursday, the affidavit said. Once there, officers spoke to Branch and Carney separately.

“Michelle stated that she and her husband are having marital issues and have been arguing,” the affidavit said. “The argument began at another location and continued when they arrived home. The argument escalated and Michelle admitted to slapping Patrick in the facial area one or two times.”

Carney told investigators, according to the affidavit, that “Michelle slapped him during the argument.” He did not have visible injuries, the affidavit said.

A spokesperson for the Davidson County Sheriff’s Office said Branch was released from jail Thursday on $1,000 bond.

Branch won a Grammy Award for her 2002 collaboration with Carlos Santana, “The Game of Love,” which peaked at number 5 on Billboard’s Hot 100 and number 1 on the Billboard Adult Contemporary chart. In 2001, Branch released her debut album, “The Spirit Room,” which sold three million copies worldwide, her website said.

Branch told People Thursday she and Carney are separating after three years of marriage.

“To say that I am totally devastated doesn’t even come close to describing how I feel for myself and for my family,” Branch said. “The rug has been completely pulled from underneath me and now I must figure out how to move forward,” she said. “With such small children, I ask for privacy and kindness.”